From Residential Building to Hotel: Restoration of one of the Most Famous Buildings in Nicosia Begins

The restoration of one of the most famous buildings in the city of Nicosia, the Vassos Lyssarides residential building, has begun.

It will appear as a new hotel called Gate 22.

It is worth noting that Vassos Lyssarides is one of the first high-rise buildings in Nicosia. It was designed in the late 1950s by the architect Loukas Hadjilouka at the request of the physician and politician Vassos Lyssarides, who wanted to invest in a new direction of construction. The project was licensed in 1957, after which the workers immediately began to erect it. The building originally housed Lissaridis's office, and it became the headquarters of the EDEK party in 1969.

In 1974, refugees began to be accommodated in the building. In 1984, the skyscraper was first modernized by the architect Minas Zannetto and rented by the Municipality of Nicosia to house its technical services, which remained there until 2018. Before his death. Lyssarides bequeathed the building to his party, which, as it turned out, did not have the means to maintain it. Despite the poor state of affairs, Vassos Lyssarides is still the hallmark of the city. 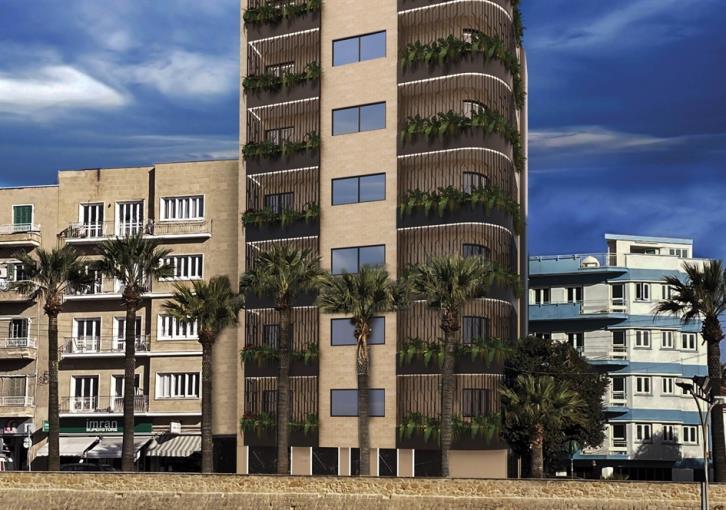 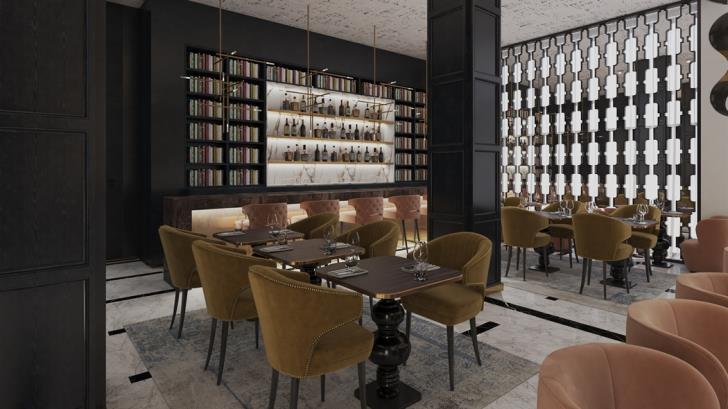 Antonis Maltezos, the owner of Oikogenesis Ltd, made at the end of 2020 an agreement according to which his company rented this building for a period of 99 years.

Maltezos said he intends to open a new boutique hotel in the high-rise.

According to the release, the new hotel will have 33 modern rooms with 66 beds. In addition, Gate 22 will have a ground floor restaurant and a rooftop bar with stunning views of the surrounding area. In turn, the décor, like any element in the interior of the hotel, will be a special work of art. In the reception, lobby, dining room and bar.

'We will keep the general concept of the building, it will not be demolished. However, the premises inside and the façade outside are being reconstructed. The building will undergo a complete anti-seismic upgrade', Maltezos said.

The project cost is estimated at 1.5 million euros. Gate 22 Hotel will open its doors in early 2022. 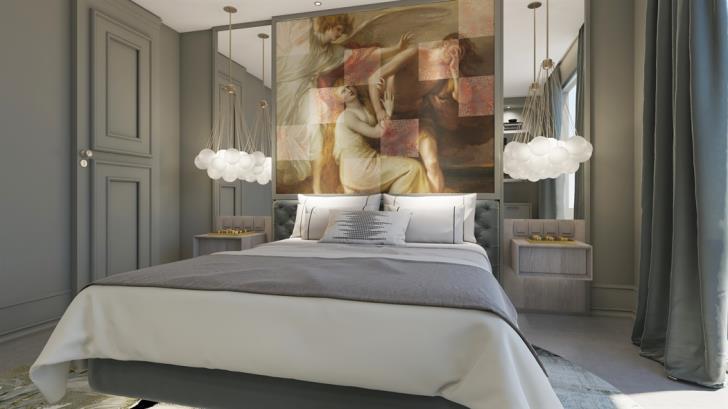 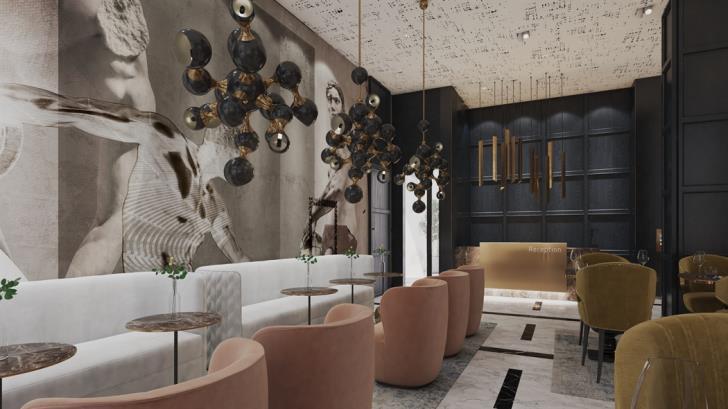