Foreign Investors are no Longer Attracted to Cyprus Property

The Cyprus Land Department has released data on real estate sales for February 2021.

According to the report, 646 properties were sold in Cyprus in the second month of the new year, of which 454 (70%) were local residents and only 192 (30%) were foreign citizens.

At the same time, out of 192 agreements, 92 were concluded with EU citizens, and 100 were of citizens of third countries.

In February 2021, real estate sales in the domestic market showed a positive trend, despite the restrictions imposed by Covid-19. The total number of transactions increased by 13% compared to February 2020. 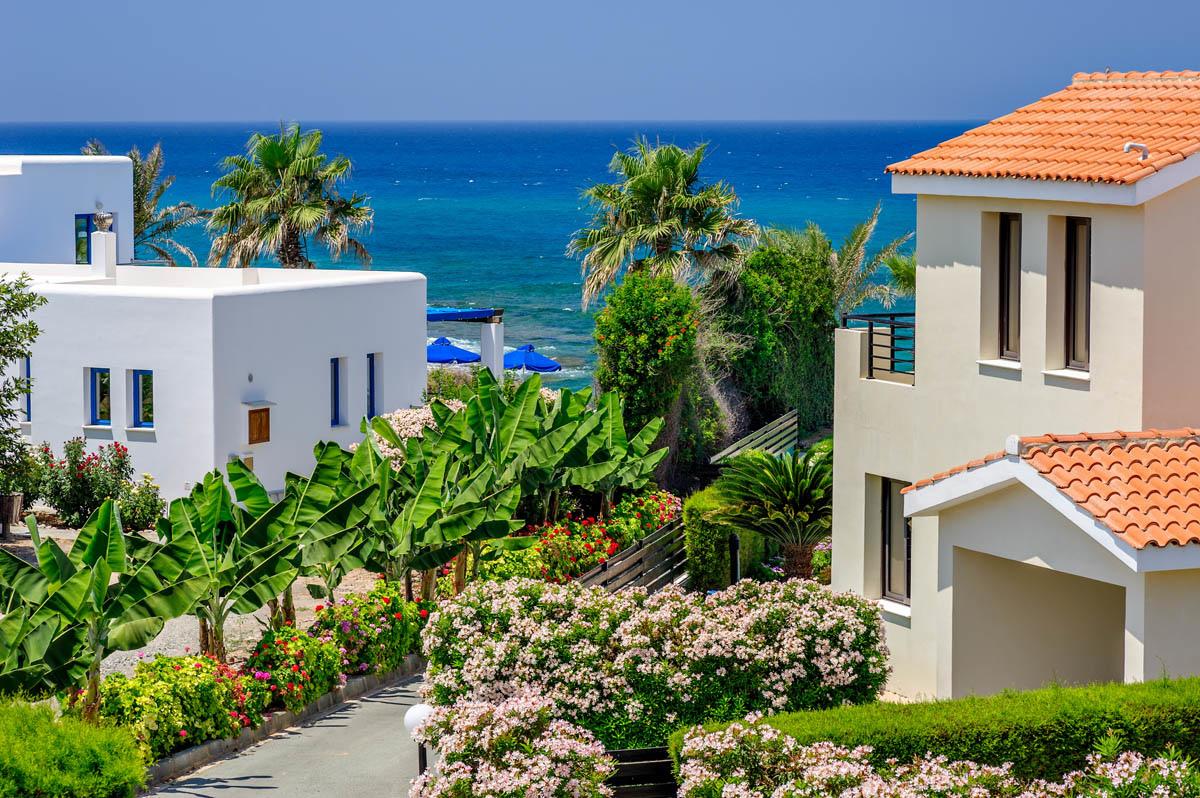 Real estate sales to EU citizens declined 29% year-on-year in February. At the same time, positive dynamics was observed only in Nicosia (+ 8%). The number of deals in Larnaca dropped by 21%, Paphos by 38%, Limassol by 47%, and Famagusta by 21%.

By the way, if earlier housing by the sea attracted foreign investors, then with the introduction of restrictions due to the coronavirus pandemic and the closure of the passport program, obviously, the situation is not changing for the better for Cyprus.