At the same time, the agency noted that these strengths are balanced by weaknesses. In particular, high government debt and a weak banking sector.

Fitch noted that the economic recovery in Cyprus was stronger than in the Eurozone during the second and third waves of the pandemic in late 2020 and early 2021.

Tourism and domestic demand will support the recovery, although there is still uncertainty about the fourth wave of the pandemic and its impact on economic sentiment and air travel in the EU, the agency added. 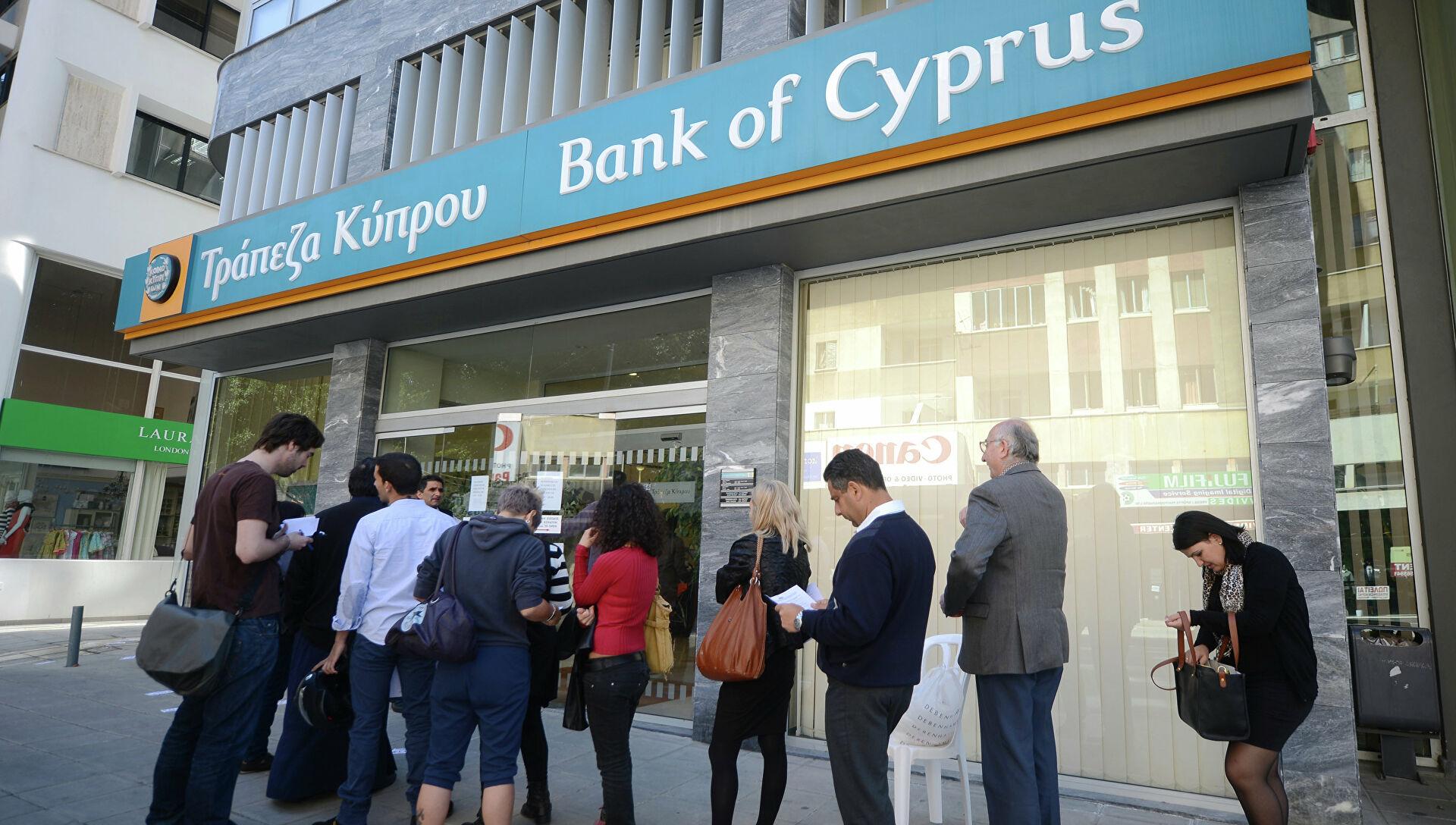 Fitch noted that the Cyprus banking sector still remains “a weak point in the country when compared to other countries with a similar credit rating.

The agency stressed that the volume of non-performing loans in the first half of 2021 decreased by 143 million euros to 4.6 billion euros, which amounted to 16.5% of the total amount of loans in the country. This was mainly due to the sale and write-off of assets by the two largest banks in Cyprus.

Finally, Fitch stated that the borrower's behavior in relation to loan repayment is encouraging, but “risks of deterioration of the situation still persist”.

Improving the quality of banks' assets depends on the conclusion of large deals on non-performing loans (NPE), - concluded in Fitch. 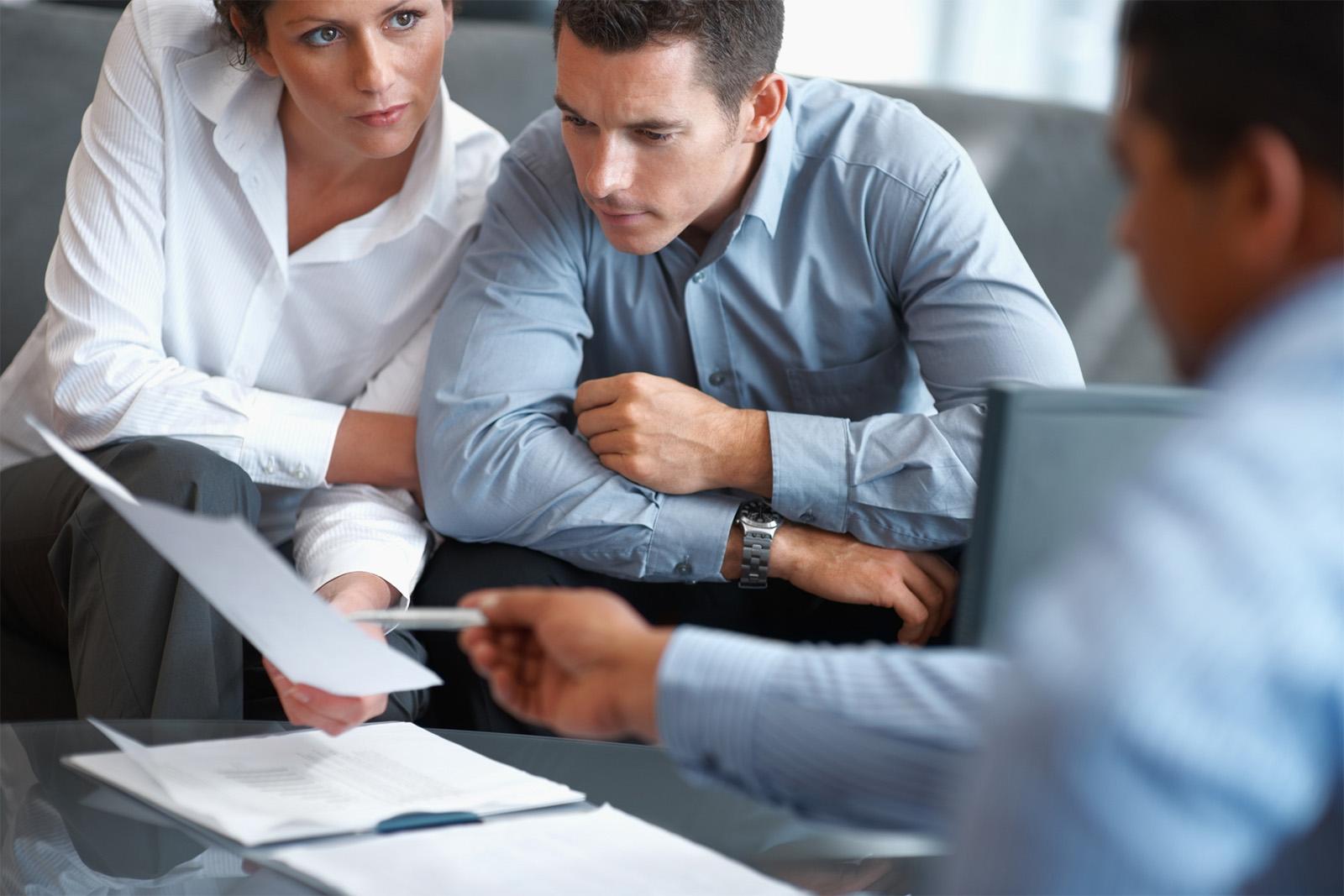 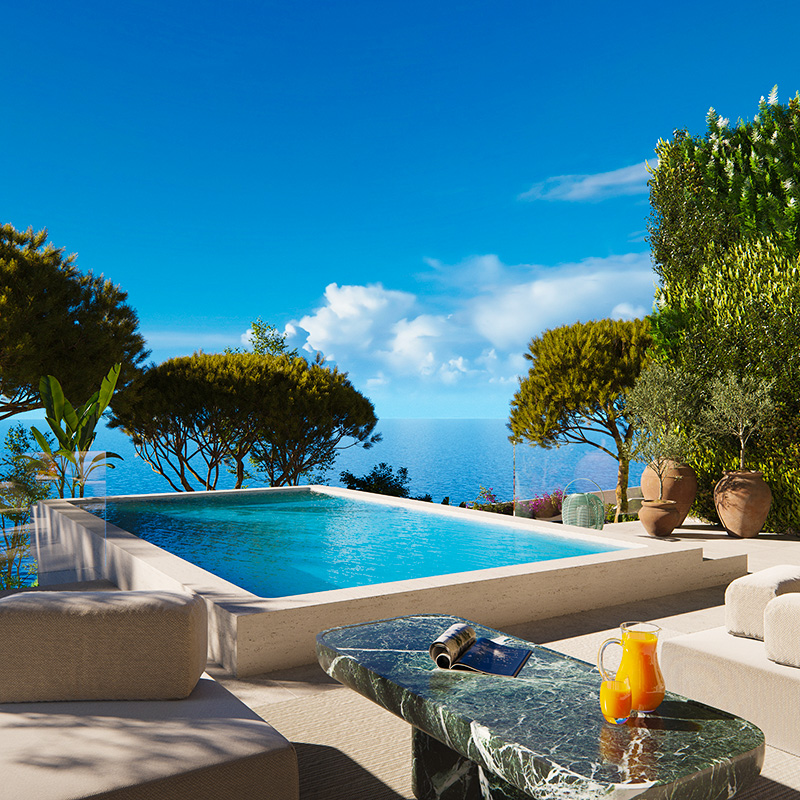 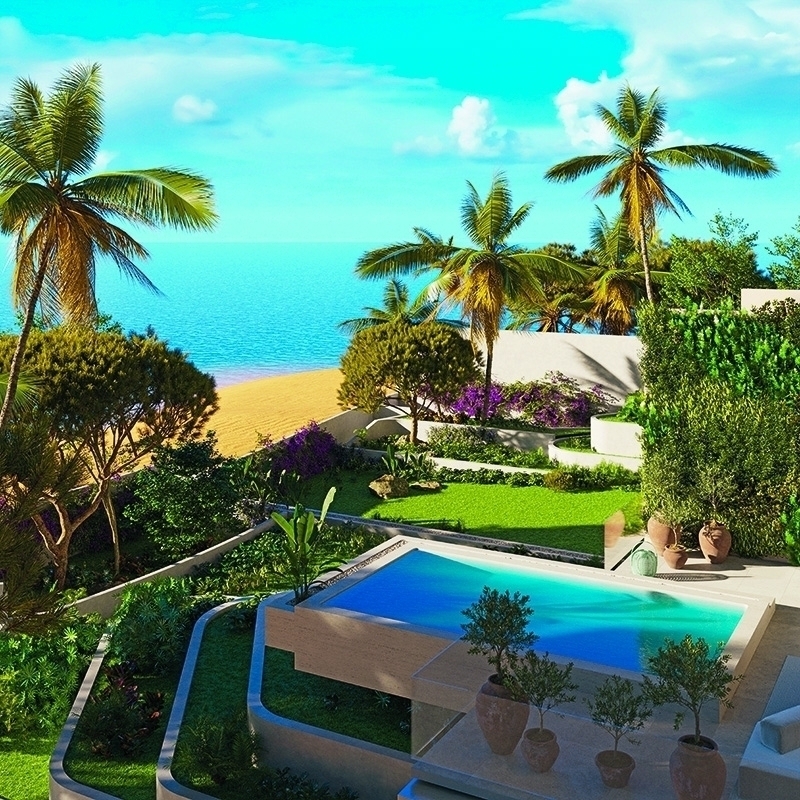 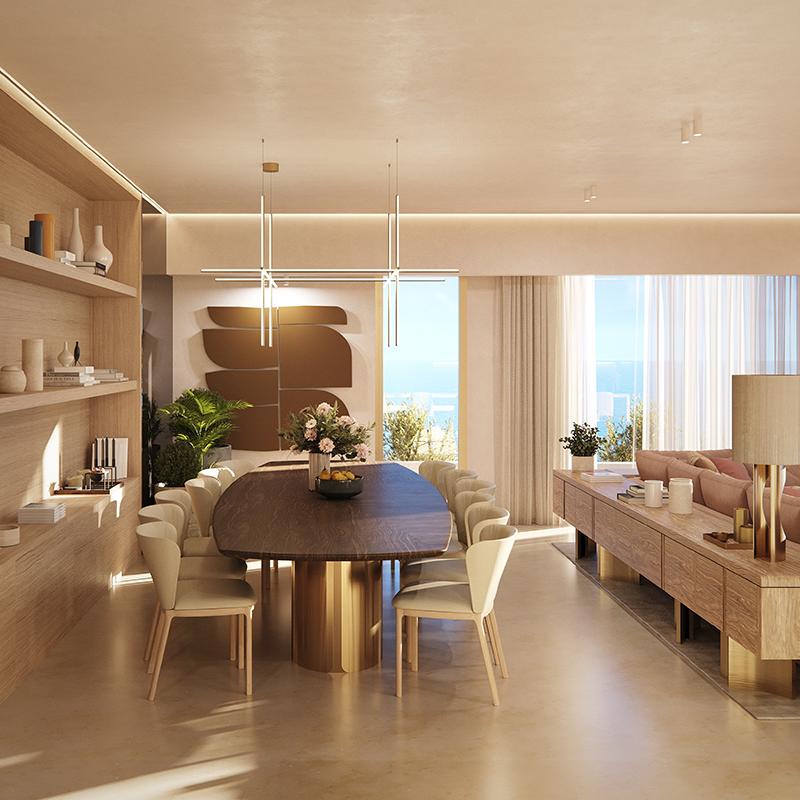 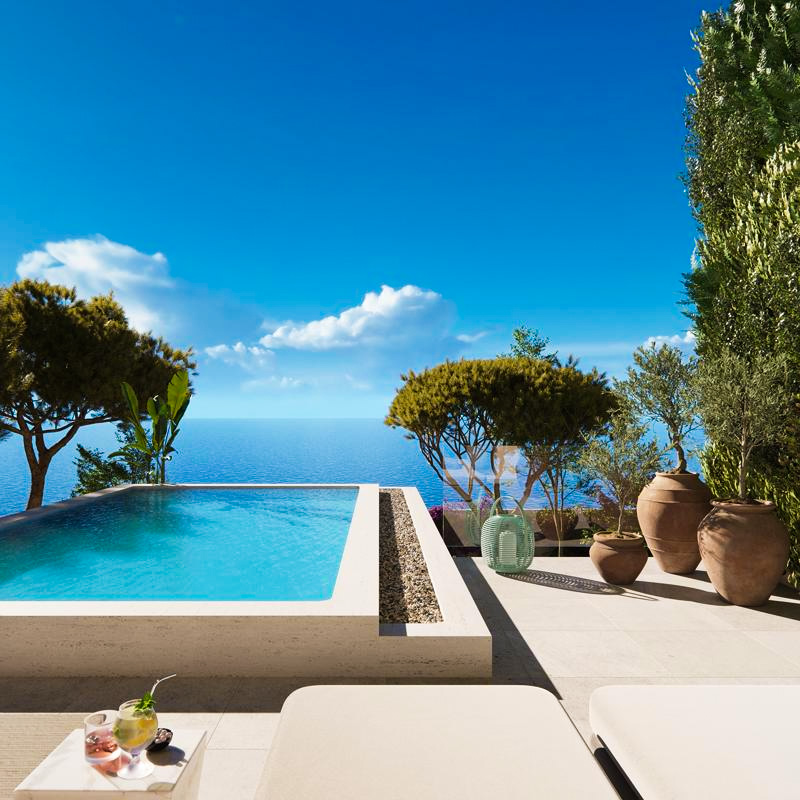 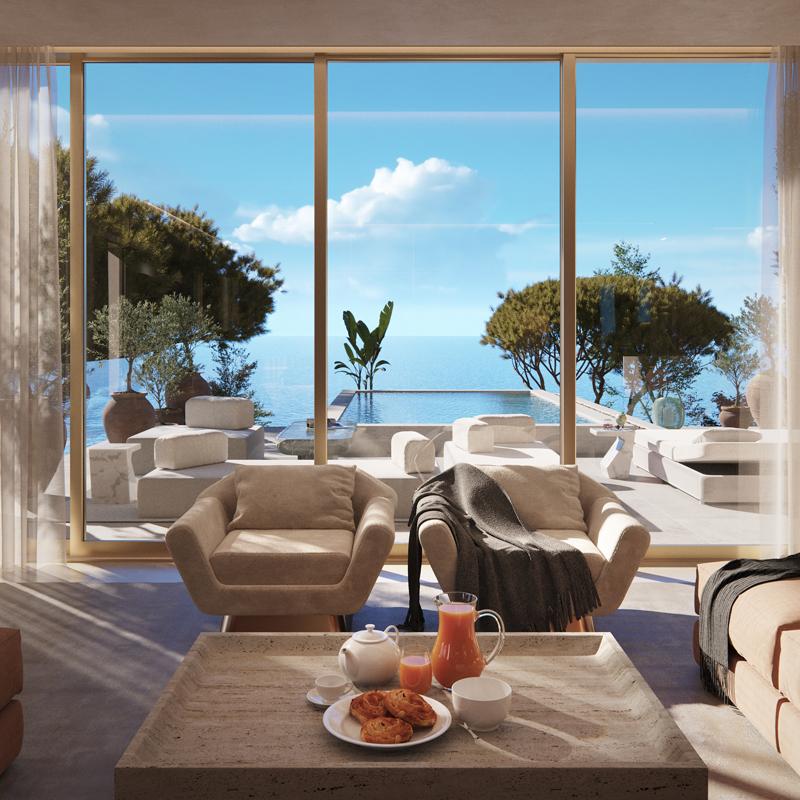 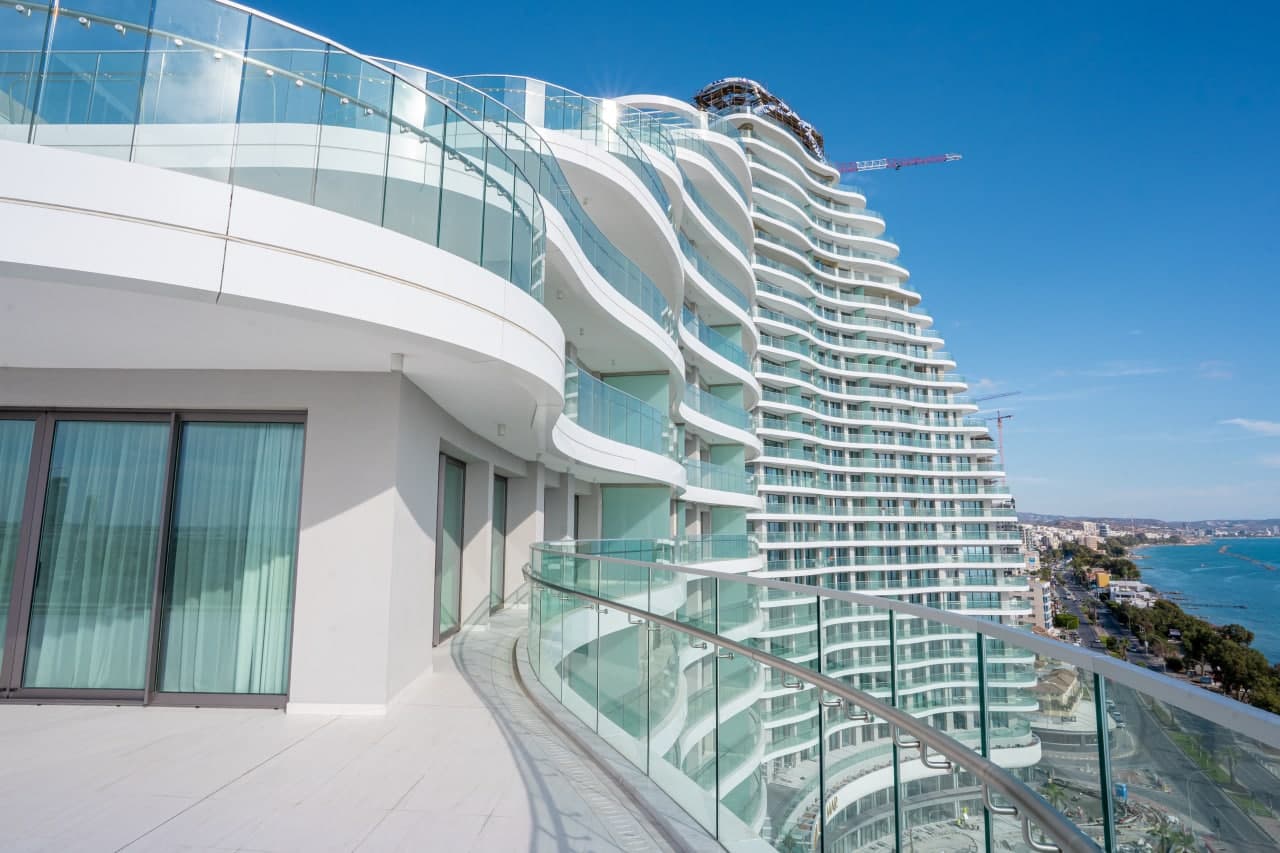