According to recent data from the statistical service Eurostat, only 2.8% of Cyprus residents complain that it is too dark at their home.

This figure is much lower than the EU average of 5.9%.

Cypriots were among the Europeans who are less likely to experience discomfort due to the lack of good lighting in the premises. And this is not surprising. Aphrodite Island is among the sunniest EU countries. On average, there are 3,342 sunny hours per year in Cyprus. For example, residents of Latvia are not so lucky, in their country there are only 1,754 hours of sun every year.

It should be noted that the study examined the amount of daylight in homes across the EU. Participants were asked to report whether they think it is too dark in their homes, and whether this is a problem for them. Many have expressed the opinion that a sufficient amount of sunlight and vitamin D helps to improve health, especially in the winter months, and also increases energy efficiency by reducing the need for artificial lighting. 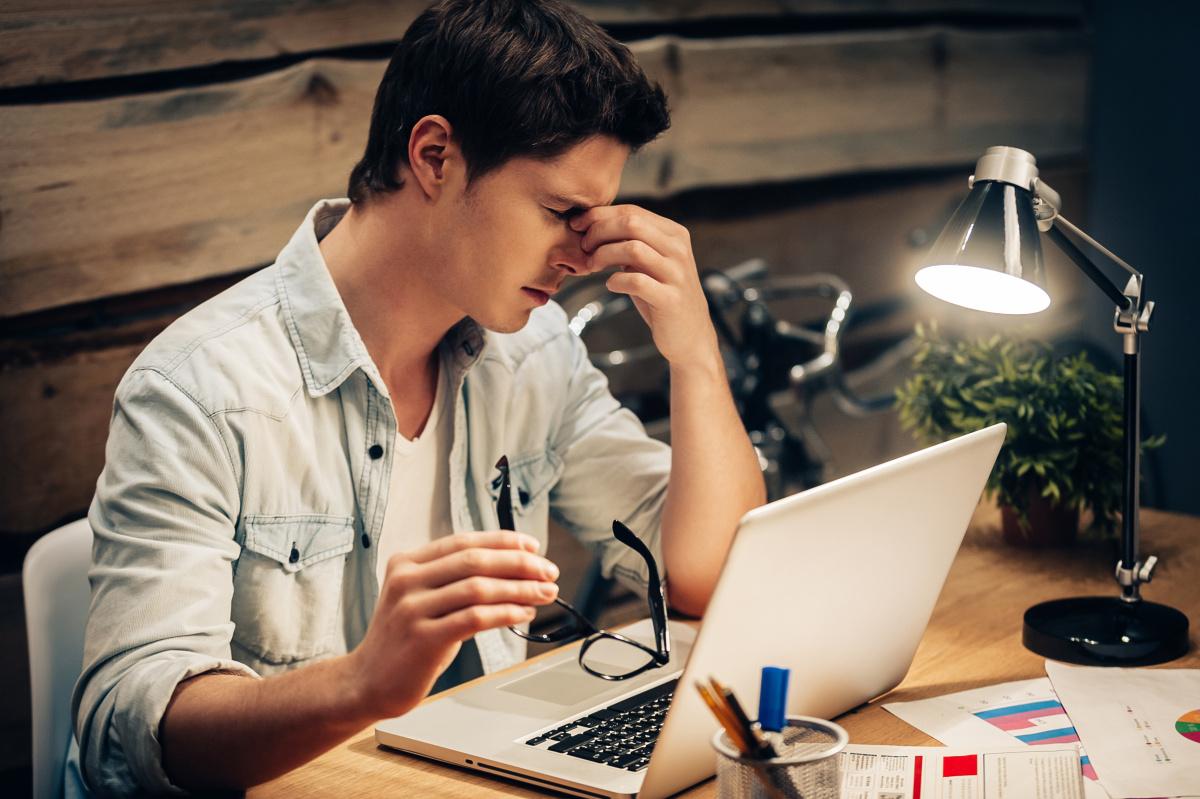 It is noteworthy that a year earlier, only 4.9% of EU residents believed that there was not enough light in their place of residence. The most people dissatisfied with the coverage were in Malta (10%), Portugal (8.2%), Hungary (8%) and Latvia (7.9%).