Cyprus, being part of the European Union and a popular resort among Russians, Ukrainians and Belarusians, is not yet ready to join the Schengen zone. This is the conclusion reached by the European Commission during a regular meeting.

As it turned out, at present the new strategy of the European Commission involves the inclusion of only Bulgaria, Romania and Croatia in the Schengen. This is because the EU's goal is to make "the largest free movement area in the world stronger and more sustainable."

Unfortunately Cyprus does not meet certain criteria for a number of reasons.

We actively support the need to expand the Schengen area and believe that these three states are ready to join. As for Cyprus, everything is different. There is a Green Line in Cyprus, and other features that influence our decision. In order for a state to join this zone, it must first of all control its borders. At the same time, Cyprus remains a candidate for accession to Schengen, - said Margaritis Schinas, Deputy Chairman of the European Commission (EC) for the Promotion of the European Way of Life. 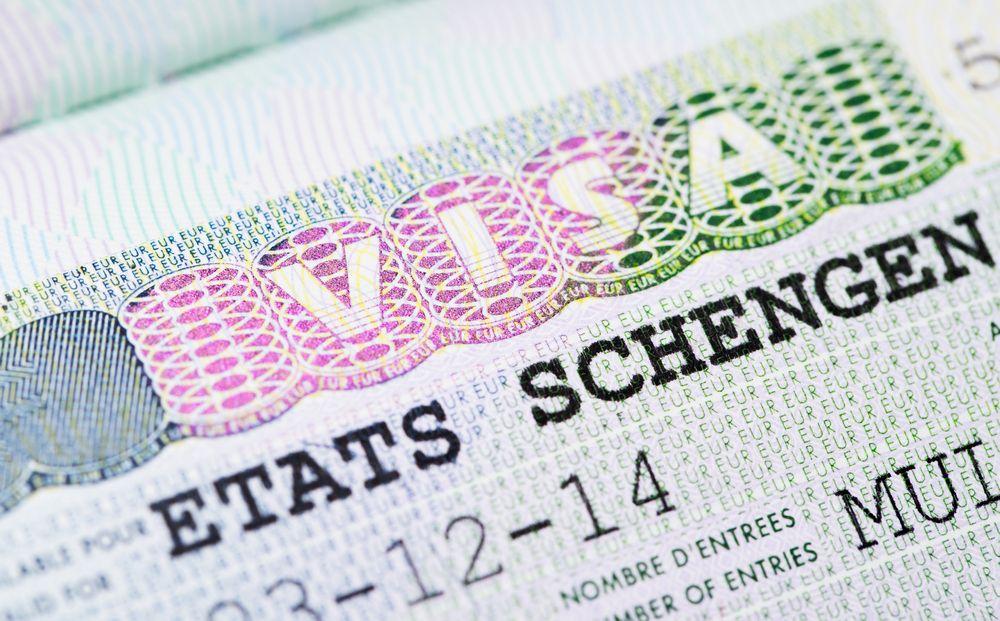 As you may know, the Schengen area includes all countries of the European Union, except Bulgaria, Romania, Croatia, Cyprus and Ireland, as well as four non-EU countries: Iceland, Norway, Switzerland and Liechtenstein.

Cyprus has been a member of the European Union since 2004, and since January 1, 2008, the republic officially joined the euro area, but is still not a Schengen country.

Cyprus has officially applied to join the Schengen area in 2019.

It is worth noting that the request of the Republic of Cyprus in accordance with the explanatory memorandum is, first of all, an opportunity for law enforcement agencies to have access to this information system, regardless of the completion of the assessment process for the full implementation of the Schengen achievements in Cyprus, due to security issues in the region.

In November 2019, a group of experts visited the country, who assessed the capabilities of Cyprus in such matters as the storage of personal data, border security, control of entry into the country, police and judicial interaction.

By the way, if Cyprus joined the Schengen area, the citizens of the country would be able to visit other Schengen countries without any restrictions. It should be noted that these changes may not be very beneficial for Russian tourists. Now they need only an online visa for visiting the island. Having become a country of the Schengen zone, Cyprus will be forced to issue visas according to general rules, which may lead to a decrease in Russian tourist flow.