EDEK requests restrictions on the cancellation of citizenships

When the government is trying to find a way to revoke Cypriot citizenship from some investors who have been involved in illegal acts, EDEK submitted a bill to Parliament to amend the "Population Record" law to limit the ability of the Council of Ministers to revoke nationalities.

The bill is signed by MP Kostis Efstathiou (lawyer), who asks for additional provisions/restrictions to be introduced concerning the Council of Ministers' power to deprive Cypriot citizenship.

At the same time, according to the Council of Ministers, must ensure compliance with due process, by the provisions of the European Convention for the Protection of Human Rights and Fundamental Freedoms. 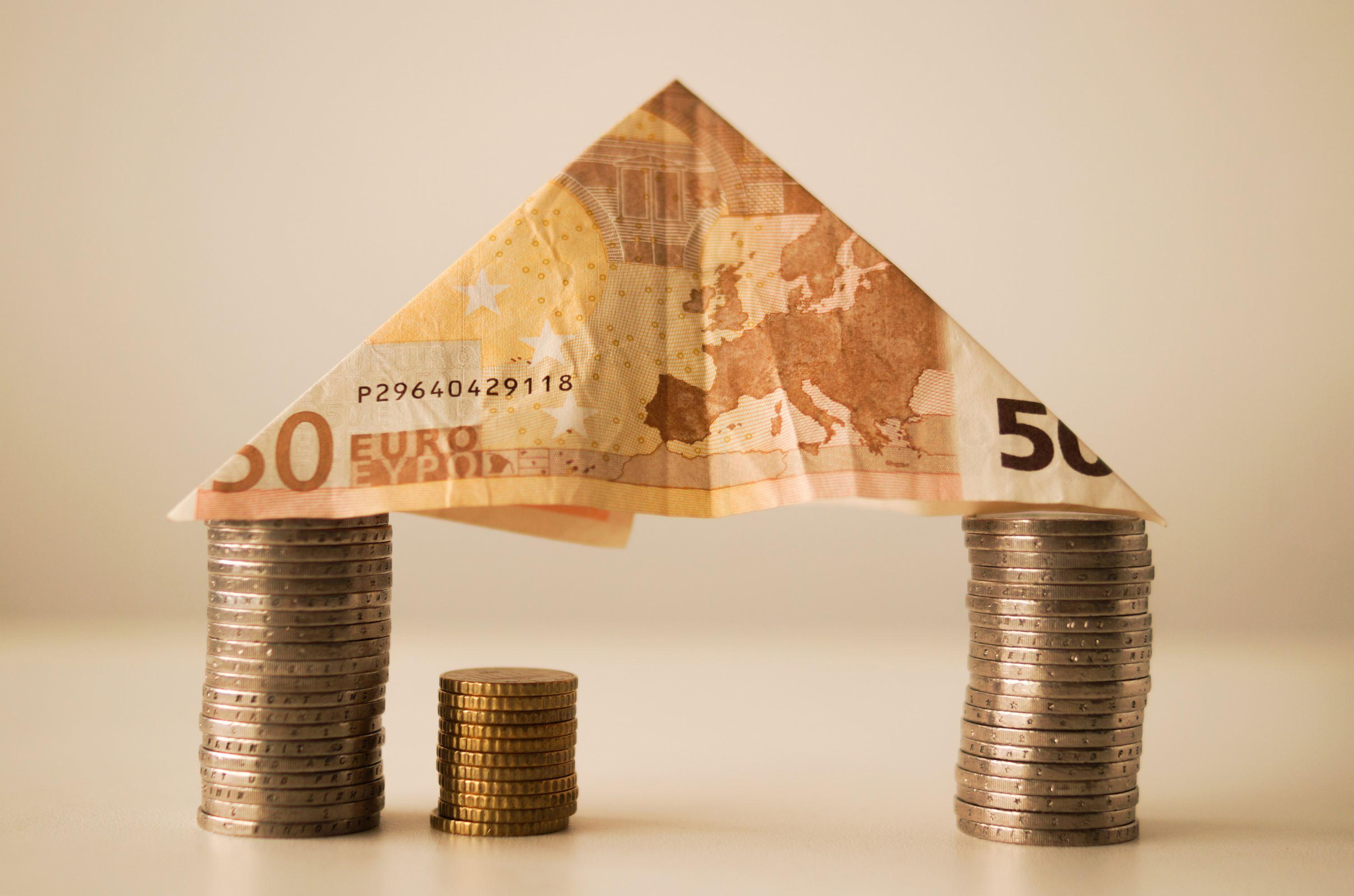 "The proposed regulations are deemed necessary. During the application process of deprivation of citizenship, the rules of the law are applied." At the same time, it is pointed out that the draft law ensures the protection of naturalized investors from abusive practices and search procedures by third countries during their legal residence in the Republic.

It is worth mentioning that the Ad Hoc Committee appointed for the issue identified cases of investors from whom passports should be revoked and others that should be further investigated.

Today, the Auditor General Odysseas Michailidis is expected to publish the conclusion of the audit conducted by the audit for the five naturalization files received from the Ministry of Interior.