Mall of Cyprus: Quarantine rents have been reduced

The Mall of Cyprus recorded losses and reductions in the first half of 2020, clearly affected by the coronavirus pandemic. However, measures have been taken to ensure sustainability. 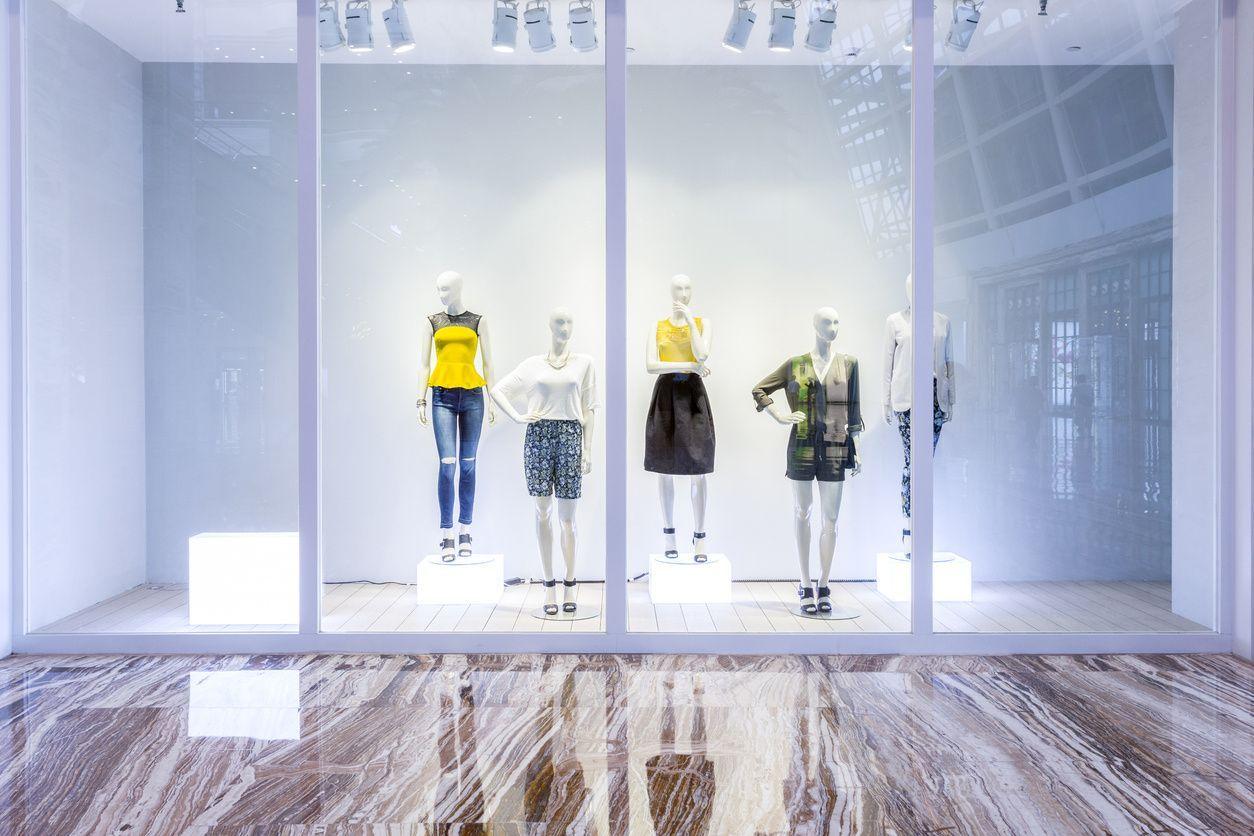 Among the measures taken by the Mall of Cyprus is the monthly rent of the tenants. Tenants were reportedly charged the normal monthly fee. However, those who could not trade due to government measures or their insurance policies did not cover the business arm's discontinuation. It was arranged to absorb 50% of the usage fees from March 16th until June 9th, the day of the mall's reopening. For some, the reduced costs continued until June 30th.

The report also notes that it has reached an agreement with the Bank of Cyprus and Eurobank to suspend installments for nine months, starting in April 2020. The goal is to limit cash outflows.