The new craft area of ​​Deryneia was completed

The new handicraft area of ​​the Municipality of Deryneia was recently completed to aim for small housing handicrafts and other businesses.

As the Mayor of Deryneia Andros Karagiannis stated, "for the new craft area of ​​Deryneia, we proceeded to the separation of 28 craft plots located behind the Settlement 24 have already been granted and only four remains. The total number of craft plots is 28 with an area of ​​500-900 m2, and with the future construction of the urban project of the road Deryneia - Sotira, the demand in pieces is expected to increase ".

Mr. Karagiannis said that "the Municipal Council of Deryneia unanimously decided to provide incentives for allocating craft plots to those interested. According to the stimuli, with the signing of the Lease Agreement, a 6-month rent is paid as an advance, which is not refundable in case of cancellation of the Contract, the first two years it will be free renting, while the next five years the annual rent will be € 4.25 per m2". 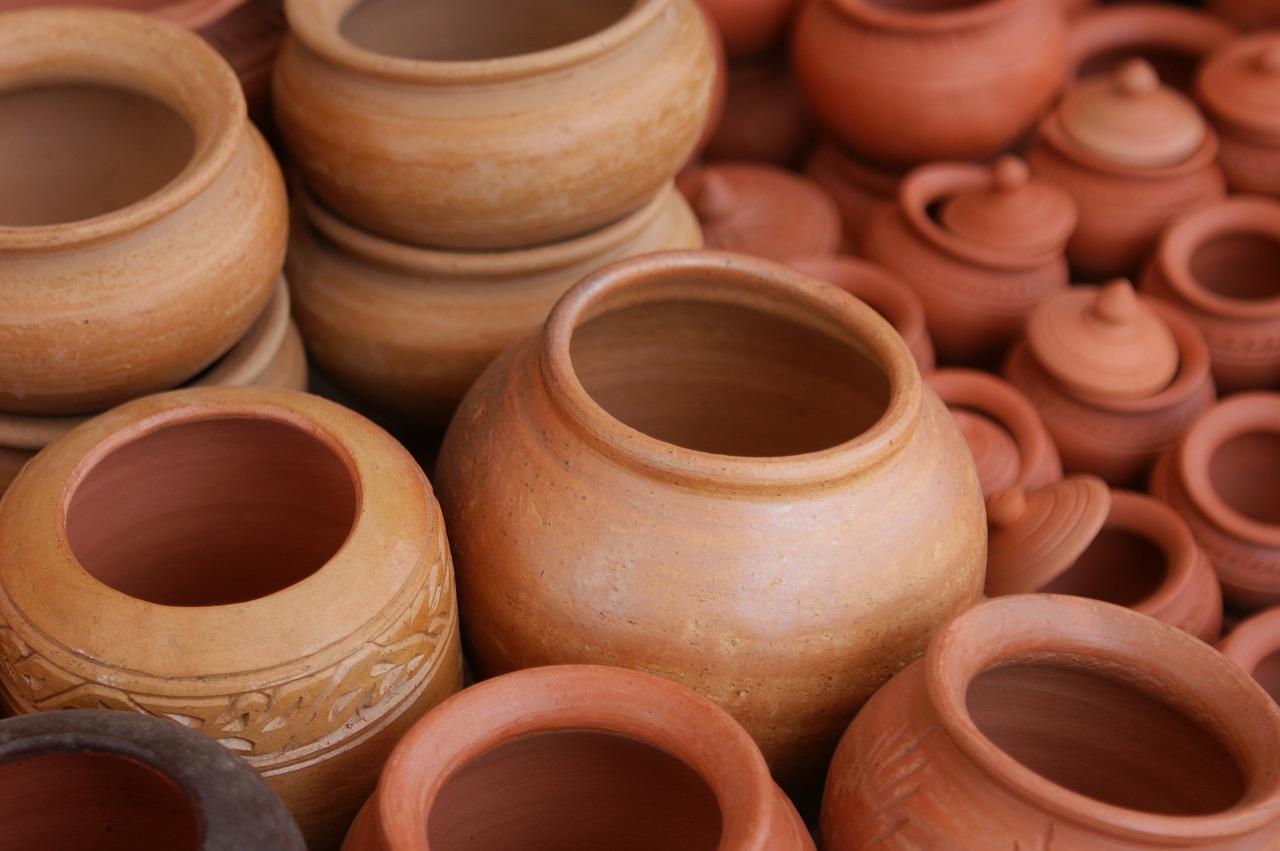 He also noted that the "new craft area houses mainly small businesses, i.e., pelicans, engineers and car washes, building materials, and more. The Municipality was not limited only to the people of Deryni. The appeal is an indication of interest for the rent of the craft plots is nationwide, that is, whoever wishes can apply".

Mr. Karagiannis also said that "the goal of the Municipality of Deryneia was the relocation of craftsmen in the specific area. Some have already been relocated while others have already rented a piece, and their transfer is expected. The new craft area has cost the Municipality about €1 500 000. The important thing is that 24 of the 28 pieces have been granted".

He also stated that "the Municipality hopes that the municipal fund given for the takeover and the plots' reform will start to be repaid from the rents that will be received. After the first two years, according to the incentives given, it will not rent is paid for the first 24 months".

For more information about the rental of craft pieces, please contact the Municipality of Deryneia at 23811000 during working days.