The Association of Large Developments welcomes the re-inclusion of the issue of investment facilitation in the Parliament's agenda to simplify the process of licensing strategic investments and reducing bureaucracy.

As an Association, we agree that the investment framework of our country should be simplified, with the main goal of facilitating investors and at the same time ensuring that their investment will bear fruit as soon as possible," the relevant press release reads.

The Association states that during the discussion of the Parliamentary Committee on Interior's issue, it underlined the necessary reforms promoted in the bill "The Investment Facilitation Law of 2019", which aim to simplify licensing strategic investments and reducing bureaucracy. 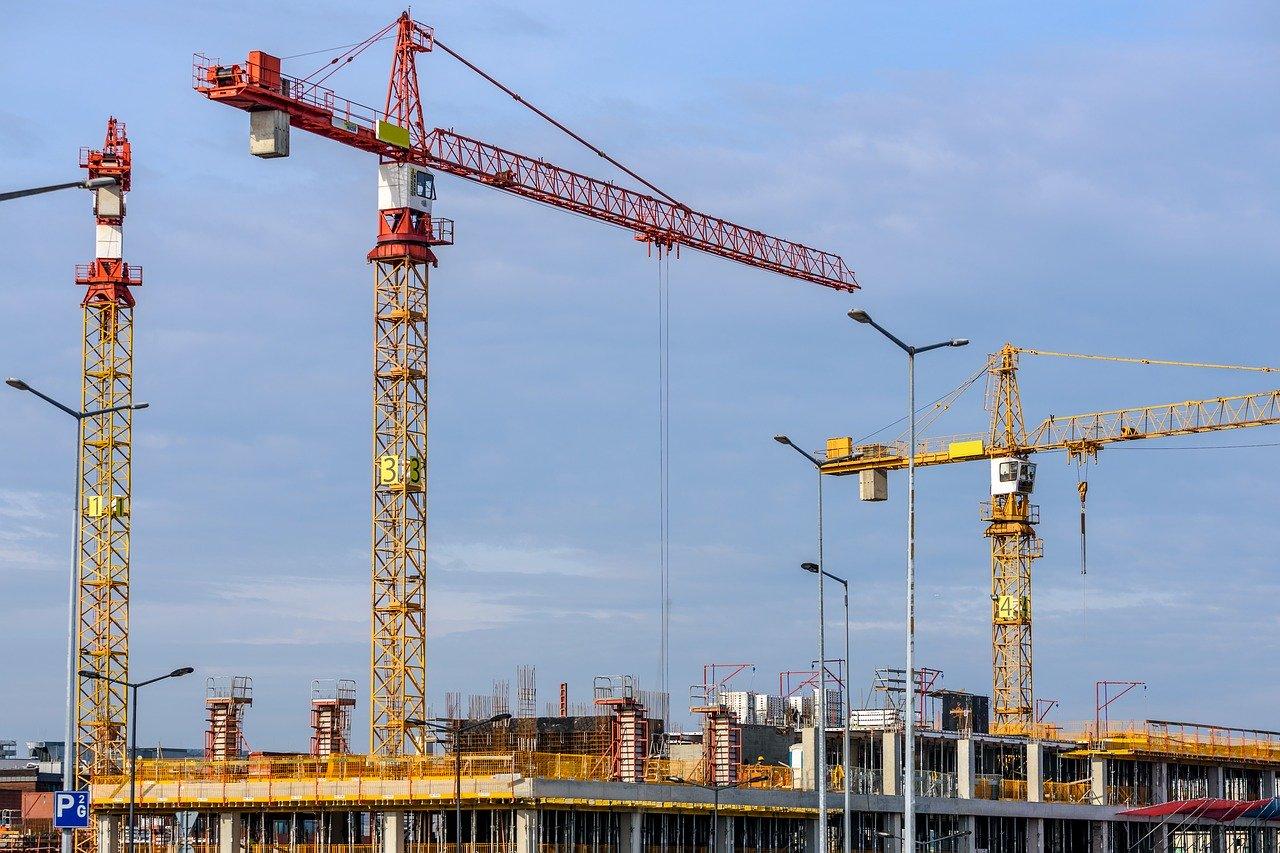 Specifically, the Association pointed out the necessity of establishing a Strategic Investment Management department in the Department of Urban Planning and Housing, under which the Project Management Office and the Licensing Office will operate (Onestop shop service). Also, he suggested creating an institutionalized mechanism based on which an investment can, with objective criteria, be characterized as necessary for the local economy and, therefore, be included in the process of rapid licensing.

The Association attaches particular importance to the project manager's institutionalization for each strategic investment that is part of the mechanism, which will act as a central reference point for the investor's service and will be the only point of contact with all government services for licensing purposes.

Regarding the issuance of urban planning and building permits, the Association deems it necessary to transfer them at a central level to the Directorate of Strategic Investments with a defined maximum period of one year (target six months).