The construction of the first casino resort in Cyprus, City of Dreams Mediterranean, is progressing rapidly.

The head of the Deputy Ministry of tourism Savvas Perdios was personally able to see this, when he visited the construction site at the invitation of Melco Resorts & Entertainment Limited.

During a business trip to the site, Perdios had the opportunity to get acquainted with the progress of construction and receive comprehensive information from the company's management about the stages of the project.

Construction work is progressing rapidly. The scale of the project is impressive, but the view from the upper floors of the building to the surrounding area is even greater. There is no doubt that after the opening of the City of Dreams Mediterranean, the resort will become a landmark for the tourism industry in Cyprus. As the project will attract an additional 300,000 tourists a year to the island, it will help to address the problem of tourism seasonality, Perdios said.

He also noted that although tourism has become one of the sectors most affected by the coronavirus pandemic, it still remains the backbone of the Cyprus economy.

We are now focused on restoring tourist flow, increasing the competitiveness of Cyprus and encouraging innovation. Therefore, in the current environment, Melco Resorts & Entertainment Limited is undoubtedly a key partner of the Government. Our goals and visions coincide, which is important, - continued the head of the tourism sub-ministry.

Perdios expressed confidence that the City of Dreams Mediterranean will bring many benefits to Cyprus, creating real value for the country's economy and society. 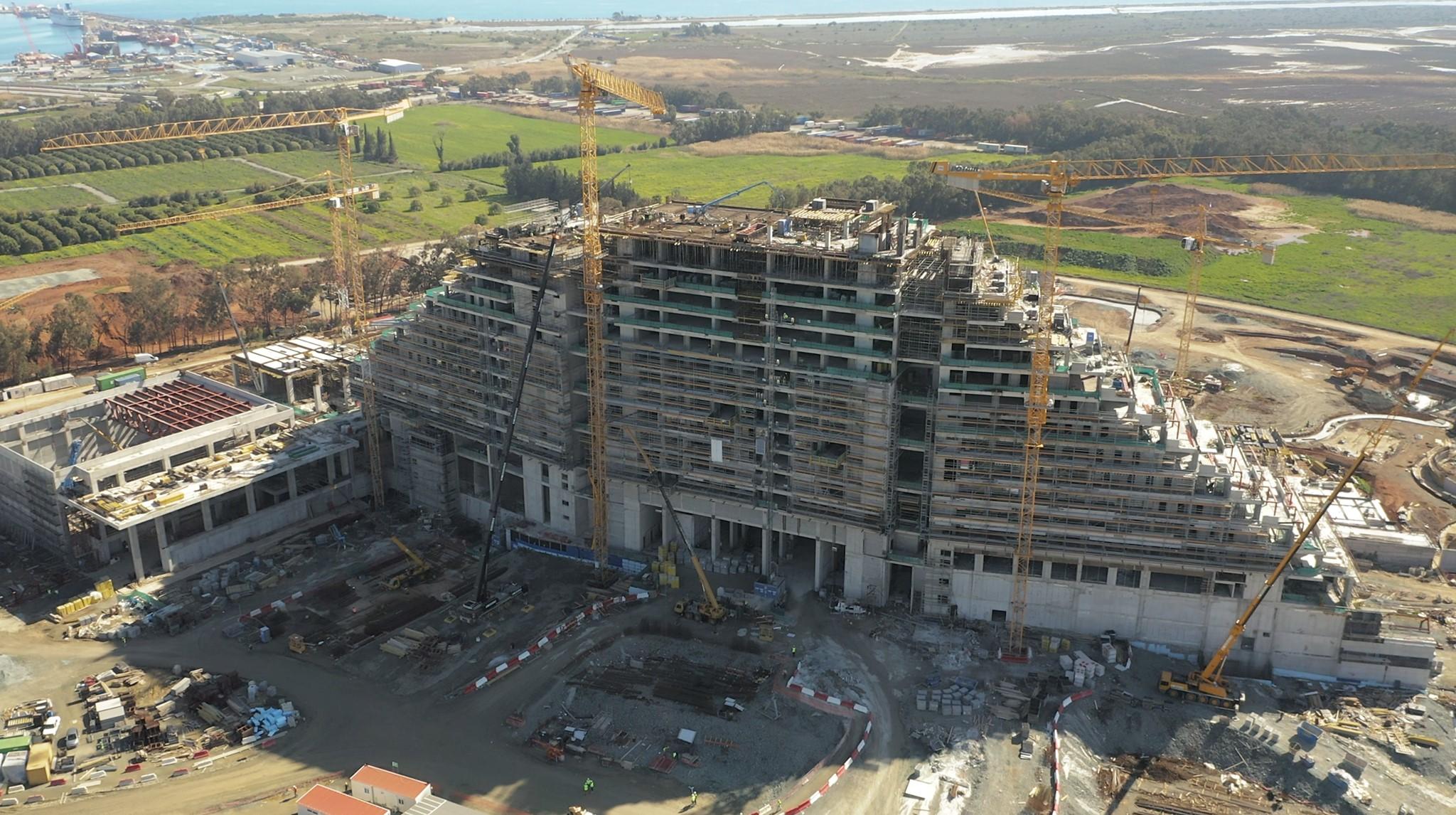 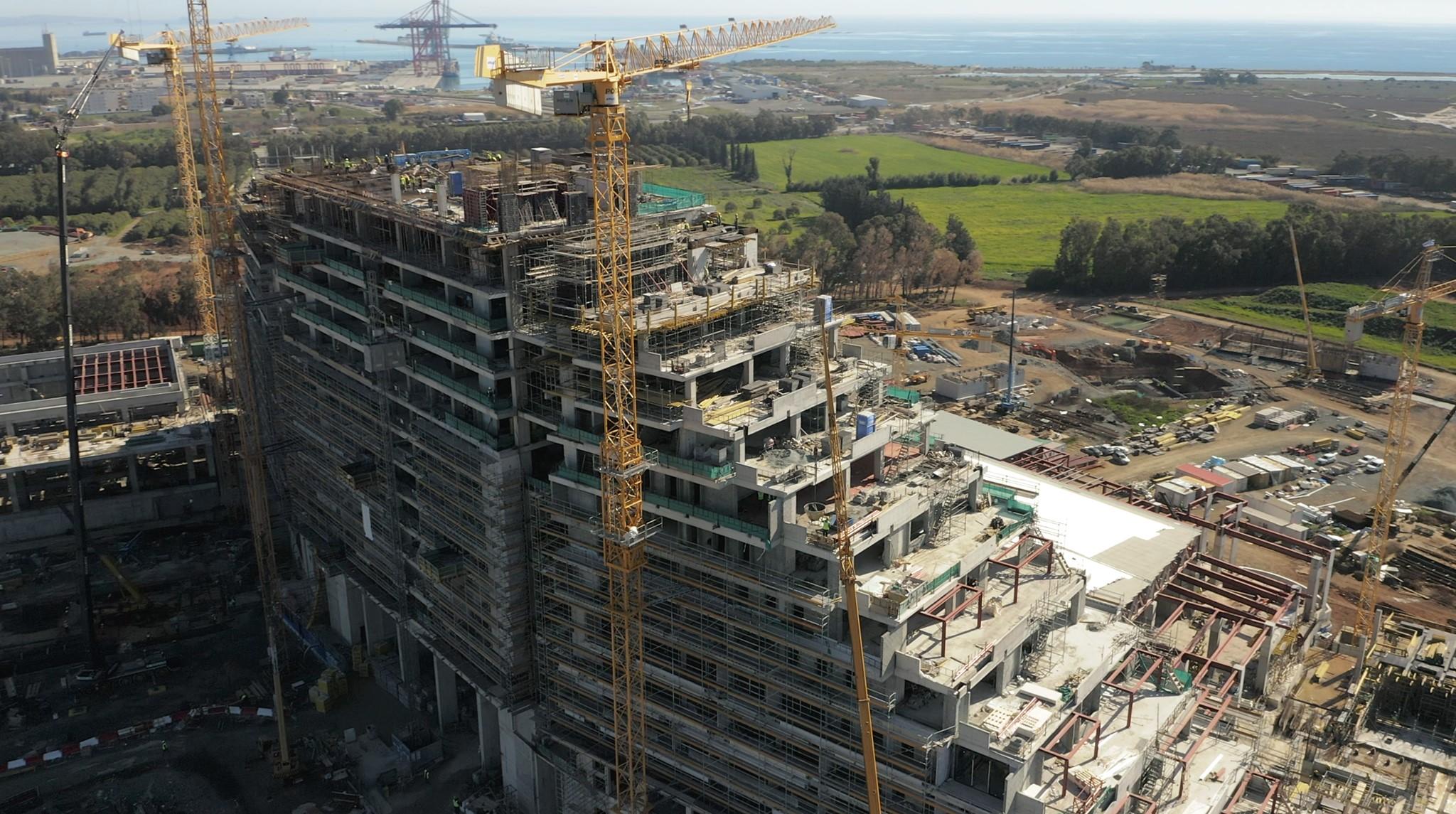 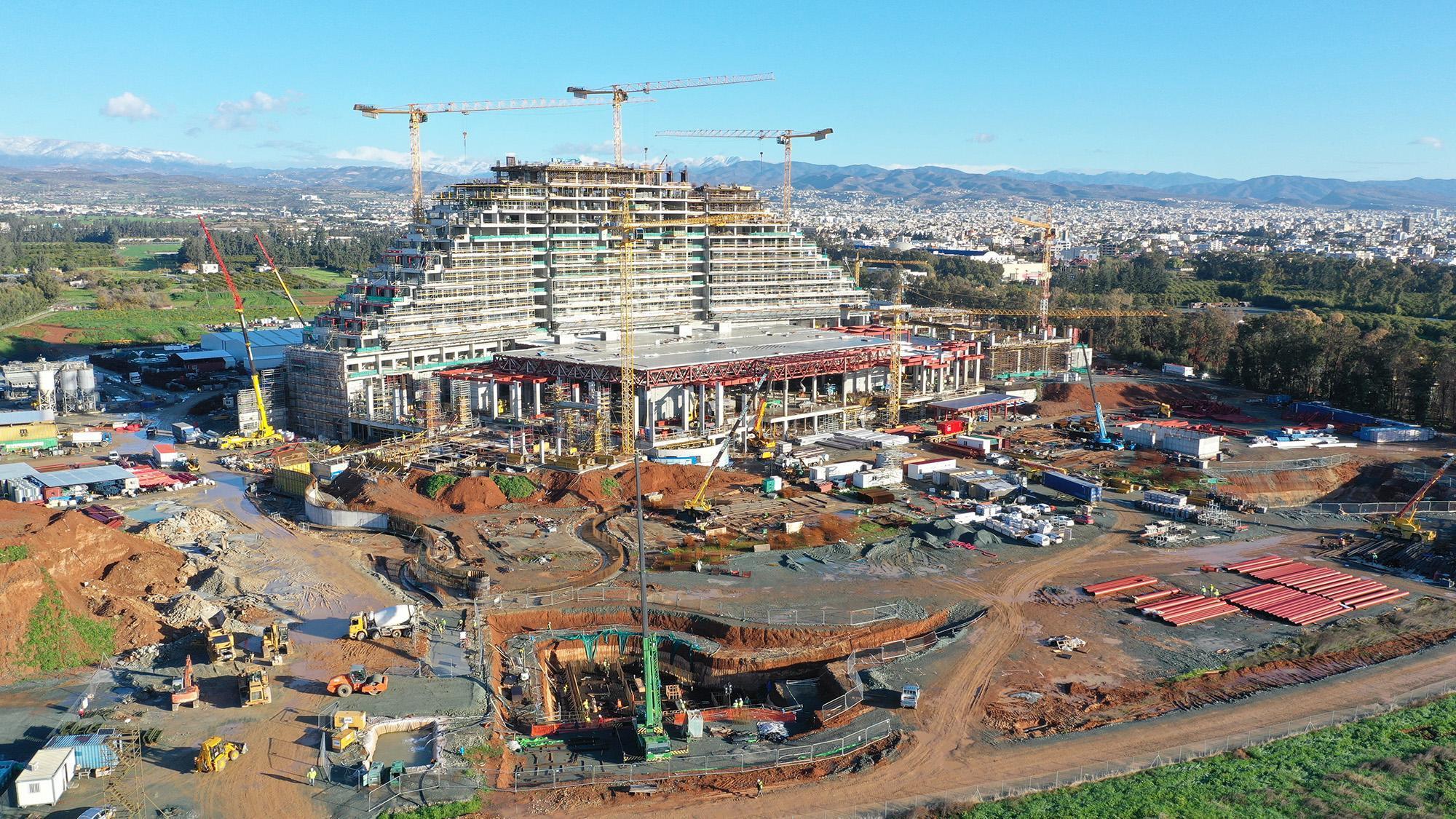 In turn, the head of Melco Resorts & Entertainment Limited Grant Johnson stressed that the company is an ally of the Cypriot government in efforts to revive the tourism industry on the island.

We are proud to create a synergy that strengthens Cyprus's position on the global tourism map. We remain committed to the idea of ​​creating a world-class project that will become a reference point for Cyprus tourism outside the island. The opening of a luxury resort will boost the tourism sector, create thousands of jobs and bring real economic benefits to the local community. To actively contribute to the efforts to revitalize tourism, Melco Resorts & Entertainment Limited is entering into a strategic alliance with the Department of Tourism, which includes, among other things, joint action for the sustainable development of local tourism, Johnson said. 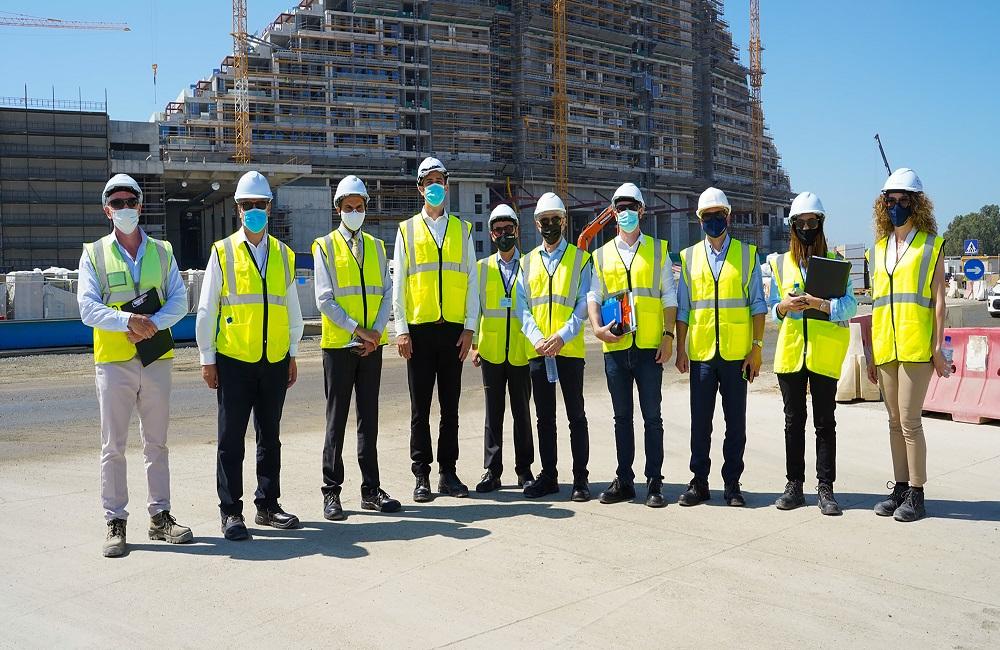 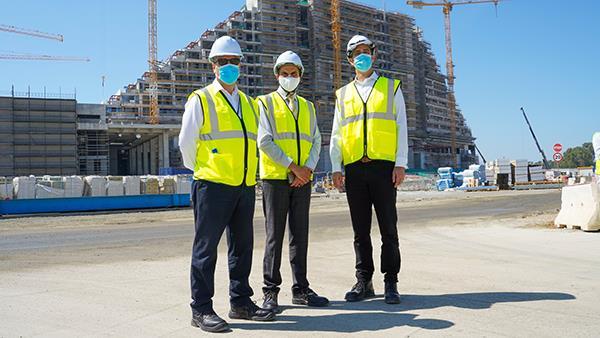 As you may know, the City of Dreams Mediterranean Casino Resort is set to open its doors in the summer of 2022.

A grandiose project is being built next to the new port in Limassol (between the Akrotiri salt lake and the My Mall shopping center).

The casino will become part of a luxury hotel with 500 rooms. It will have 136 gambling tables and 1200 machines. An exhibition complex of ​​9,600 m2, a concert hall with 1,500 seats, a spa center of ​​4,000 m2, as well as restaurants and entertainment clubs will be built on the territory of the resort.

City of Dreams Mediterranean is the largest investment project ever undertaken in Cyprus. Its cost is estimated at 550 million euros.

The Cypriot government estimates that City of Dreams Mediterranean will bring in up to €700 million ($828 million) to the island's treasury every year. And this is 4% of the total GDP of the Republic of Cyprus. 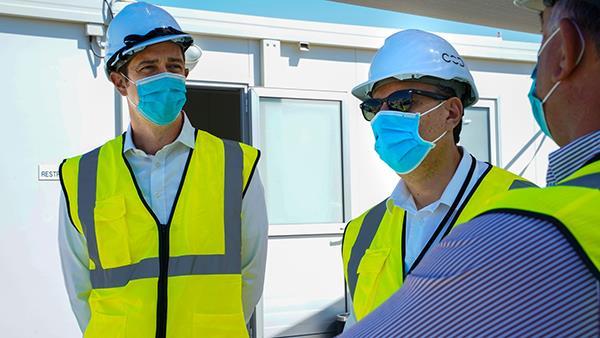 More information about City of Dreams Mediterranean and a list of all available properties for sale and rent can be found here. The DOM real estate website also features a large number of other real estate properties in the country, from residential to commercial.