The cabinet on thursday approved revised schemes to support businesses including direct grants and state-backed loans and afforded incentives to property owners to cut rents.

Finance Minister Constantinos Petrides said the cabinet approved grants for stricken small businesses, with up to 10 staff, and the self-employed. These are expected to benefit some 40,000 businesses. 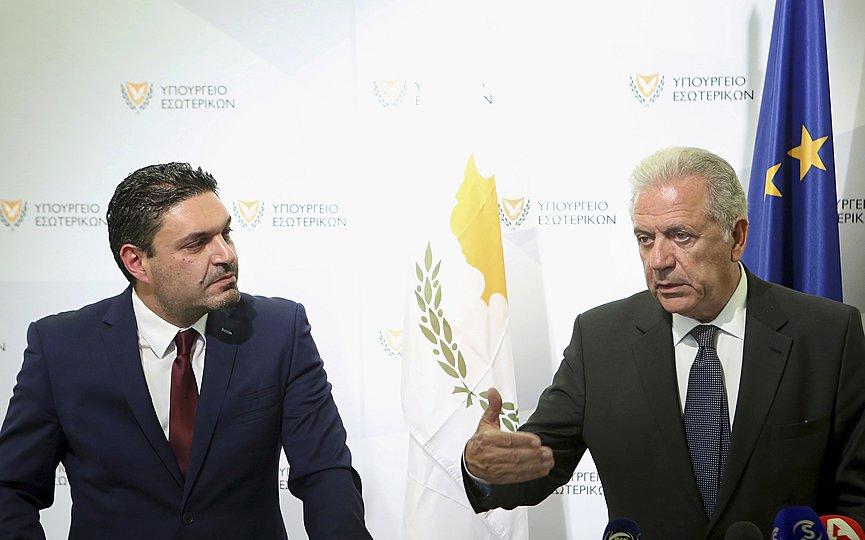 Petrides said the scheme provided for cash handouts to small businesses that either fully or partially suspended their operations.

It also approved €1.5bn in state-backed loans: €300m for small businesses with up to 10 staff, €1bn for small and medium enterprises, and €200m for larger entities.

Duration of the loans would be between three months and six years with favourable interest rates, the ministers said.

Petrides said he expected some €6bn to be channelled to businesses through the scheme. 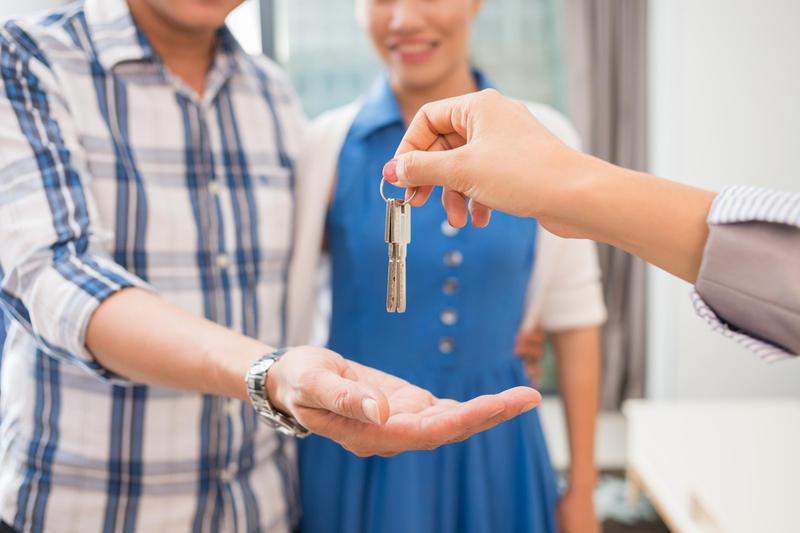 The government also approved a bill affording tax breaks to property owners who cut rents. Constantinos Petrides said that the incentives will be given to owners — individuals and companies — who reduce their rents for three months.

They will be given a tax rebate of 50% of the amount reduced, provided it is not below 30% of the total rent and does not exceed 50% of the rent.

The proposal must be approved by the House of Representatives as well as by the European Commission.