A new large photovoltaic park may soon be constructed in Cyprus, which will convert solar energy into electricity using special panels.

Recently, the Cyprus Department of the Environment has brought up the My Sun Park (Monagroulli) Limited project for public discussion.

According to the release, a large power plant, which will operate using the latest photovoltaic energy technologies, should appear in the village of Monagrulli (Limassol district). Several thousand solar panels with a capacity of 7.7 megawatts plan to be installed here. It should allow residents of the surrounding area to reduce their energy bills.

As stated in the related Environmental Impact Assessment Study (MEEP), the ultimate goal of the project is to help meet the region's energy needs and reduce the country's dependence on imported and non-renewable energy sources. 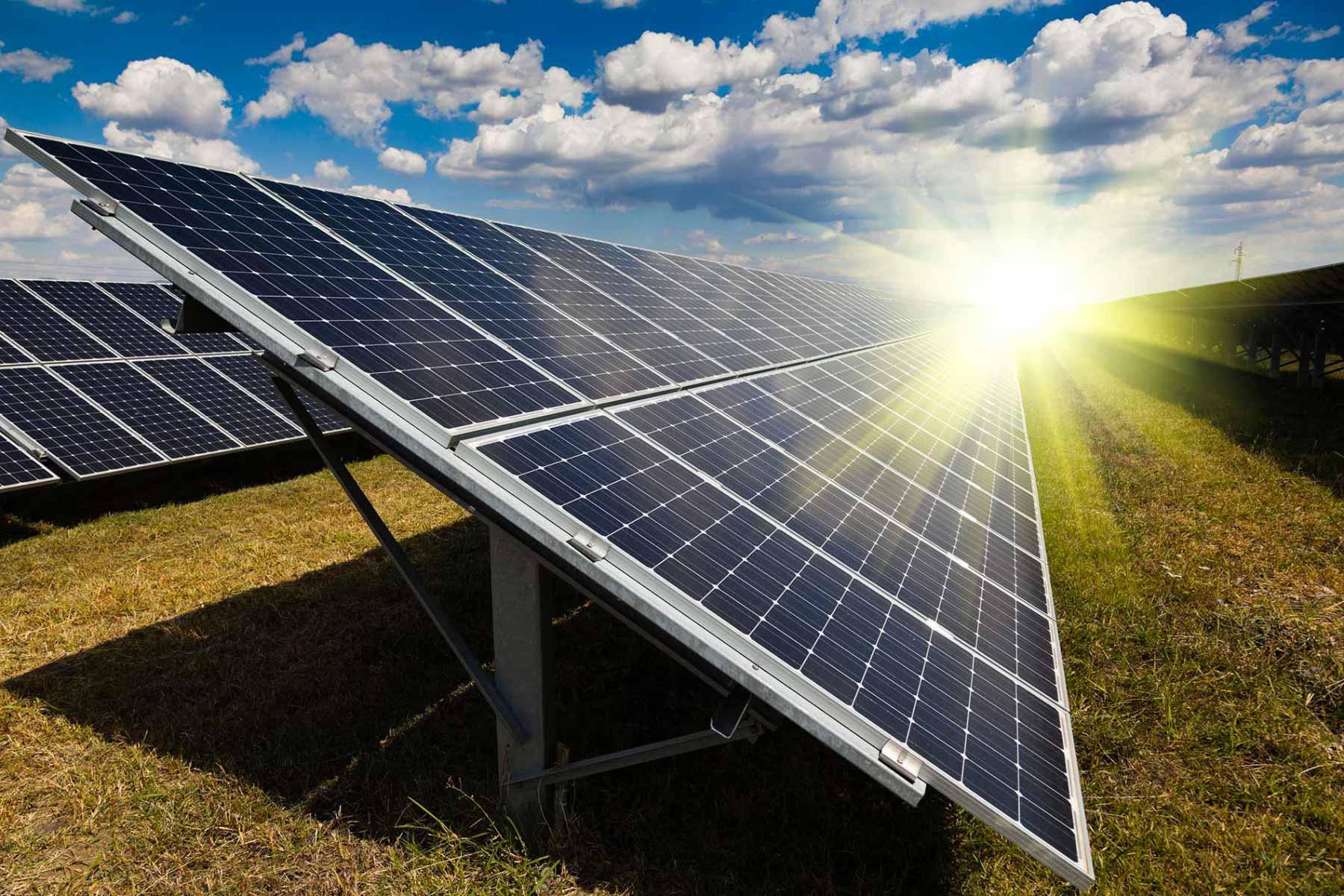 It should be noted that there are livestock farms, land plots and a quarry within a radius of 1 km from the future photovoltaic park.

In addition, at a distance of 800 meters to the east of the future photovoltaic park, it is planned to build a similar plant, which is now at the stage of examination for issuing an environmental documents.

By the way, the problem of economical electricity consumption on the island has always been very acute.

The small area and lack of natural resources make Cyprus vulnerable to electricity consumption. Only new technologies can allow the country to save electricity and thus spend much less money on it.