On April 16, the Council for the Study of Exceptions will hold a public hearing on the construction of a large theme park, sports center and 200-room hotel in Meniko Village, Nicosia District.

Anyone can express their opinion on the new project on Friday at 11 o'clock in the morning in the Synodal Hall of the Holy Metropolis of Tamassos and Orini. Before the public hearings at 10 o'clock in the morning, participants will be able to go to the site where the complex is supposed to be built.

It should be noted that public hearings are one of the forms of public participation in the implementation of local government. They provide an opportunity for citizens to influence decisions made by municipal authorities and village councils. They are not rallies or protests. This is a meeting of the developer company with the villagers, where everyone can express their comments and suggestions on the project. 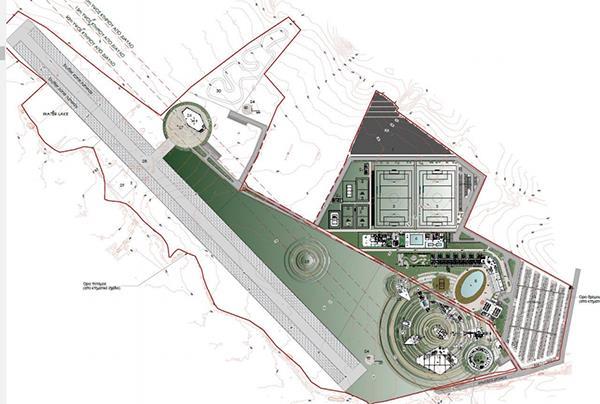 The project was developed by the architectural bureau Eraclis Papachristou Architects. The developer is TP Mediterranean Adventures Ltd., according to the release of which the project involves the construction of a multifunctional complex with tennis courts, runways for small aircraft, cycle tracks, and go-kart tracks.

In particular, on the territory of the park there will be: 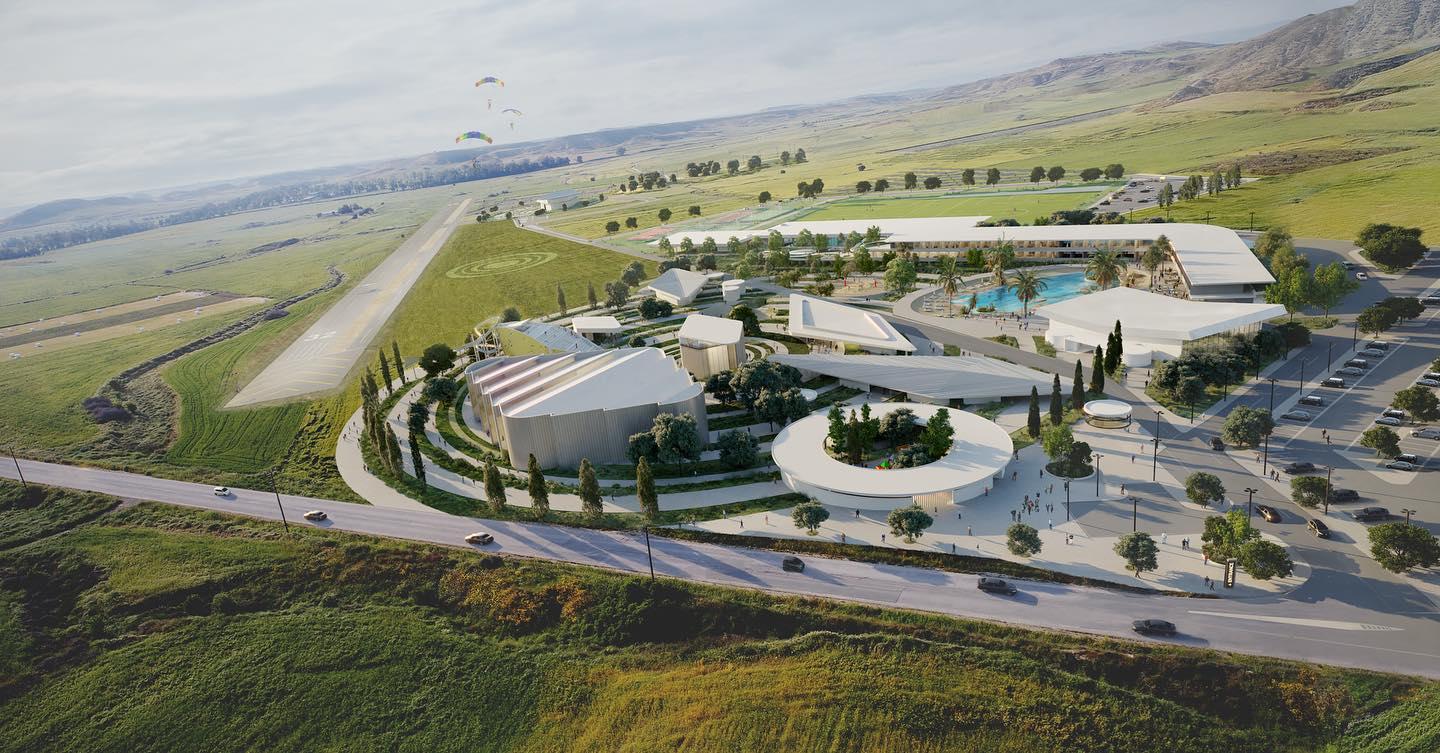 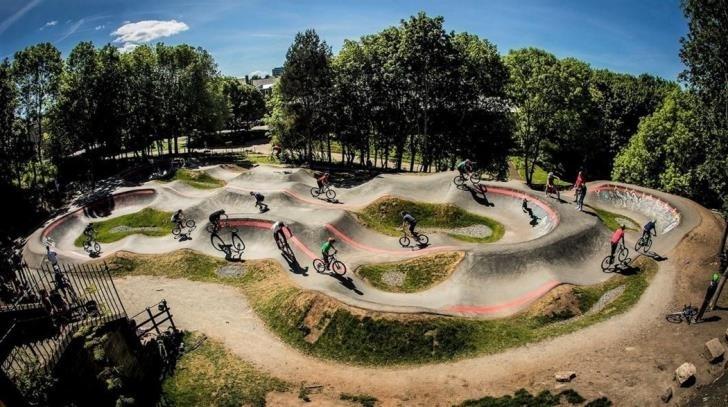 For the convenience of visitors, next to the park there will also be two open parking lots for 696 and 64 parking spaces. In addition, a small parking lot will be installed inside the new complex.

This project is expected to help attract residents and tourists to Menico, as well as have a positive impact on the region as a whole.

If the hearings are successful, the construction of the facility will begin in October 2021 and will be completed in April 2023.