The student sponsorship granted based on real estate ownership

The Plenary Session of the Parliament unanimously voted for a bill amending the law on State Student Care.

The student sponsorship granted based on real estate ownership considers the latest assessment of the Land Registry and not the assessment of 2013. The bill voted with 52 votes in favor.

Two relevant draft laws were submitted by the President of the Ecologists Charalambos Theopemptou and the Parliamentary Representative of DISY Nikos Tornaritis. However, Mr. Theopemptou withdrew his proposal, as he considered that the wording in Mr. Tornaritis's proposal was correct.

Mr. Tornaritis stated that the purpose of the draft law is to grant student sponsorship and take into account the most recent estimate of the Land Registry, instead of the 2013 prices that were overestimated. 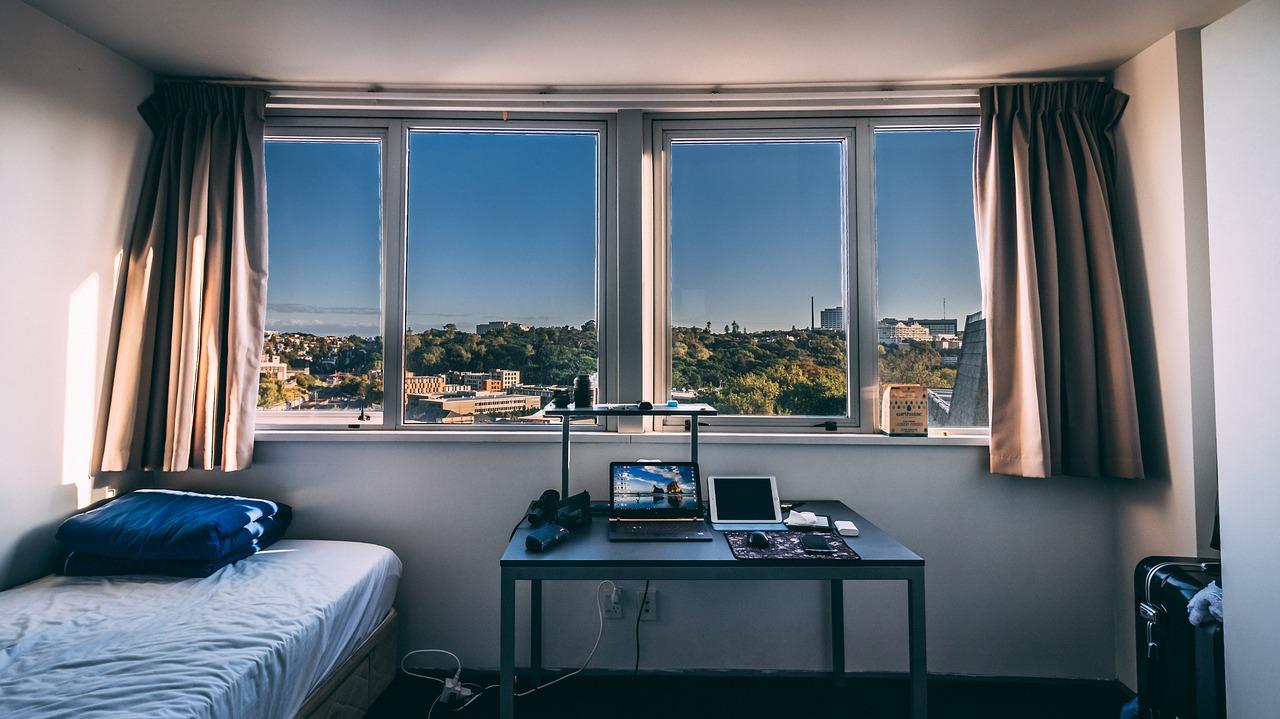 At the same time, MPs from all parties stressed the need to rationalize student allowances' granting so that certain groups are not wronged.

DISY President Averof Neophytou also called for rationalization and a single basis for all benefits, while pointing out that many times, taking into account the assessment of real estate, some people are wronged. DISY MP Marios Mavridis said that the whole system should be changed to be based on the grant of studies, in a way similar to the GESS and according to the student's differential needs.

AKEL MP Andreas Kafkalias also stressed the need to rationalize the legislation governing student sponsorship and speed up the examination of applications.

On behalf of DIKO, MP Panikos Leonidou stated that they would support the proposal, which, however, can not meet our students' real needs, and perhaps the income will be what should be taken into account primarily for student sponsorship.

ELAM MP Linos Papagiannis said that they are voting in favor of the amendment but called on the Government to look into cases that may be wronged as large families, so no beneficiary is left out.

"Independent" MP Anna Theologou expressed the view that student sponsorship should be based primarily on family income since, as she said, there are families who may have assets tied to the banks and may lose the student allowance.