Following five successive months of falls in the number of Cyprus property sales, the Department of Lands and Surveys reported a double-digit increase in sales during September compared to September 2019.

During September 2020, a total of 768 contracts for the sale of property were deposited at Land Registry offices across the island compared to 692 in September 2019; an increase of 14%.

With the exception of Paphos, where sales in September fell by 6%, the number of properties sold in the other four districts increased compared to the same month last year.

Sales in Famagusta rose by 48%, followed by Nicosia where they increased by 42%. Sales in Larnaca and Limassol rose by 15% and 5% respectively.

In terms of the actual number of sale contracts deposited, Limassol took first place with 253 followed by Nicosia (195), Paphos (162), Larnaca (117) and finally Famagusta with 59 sale contracts.

It’s too early to say whether the recovery will be sustained, but the increase in sales is an encouraging sign for the future. 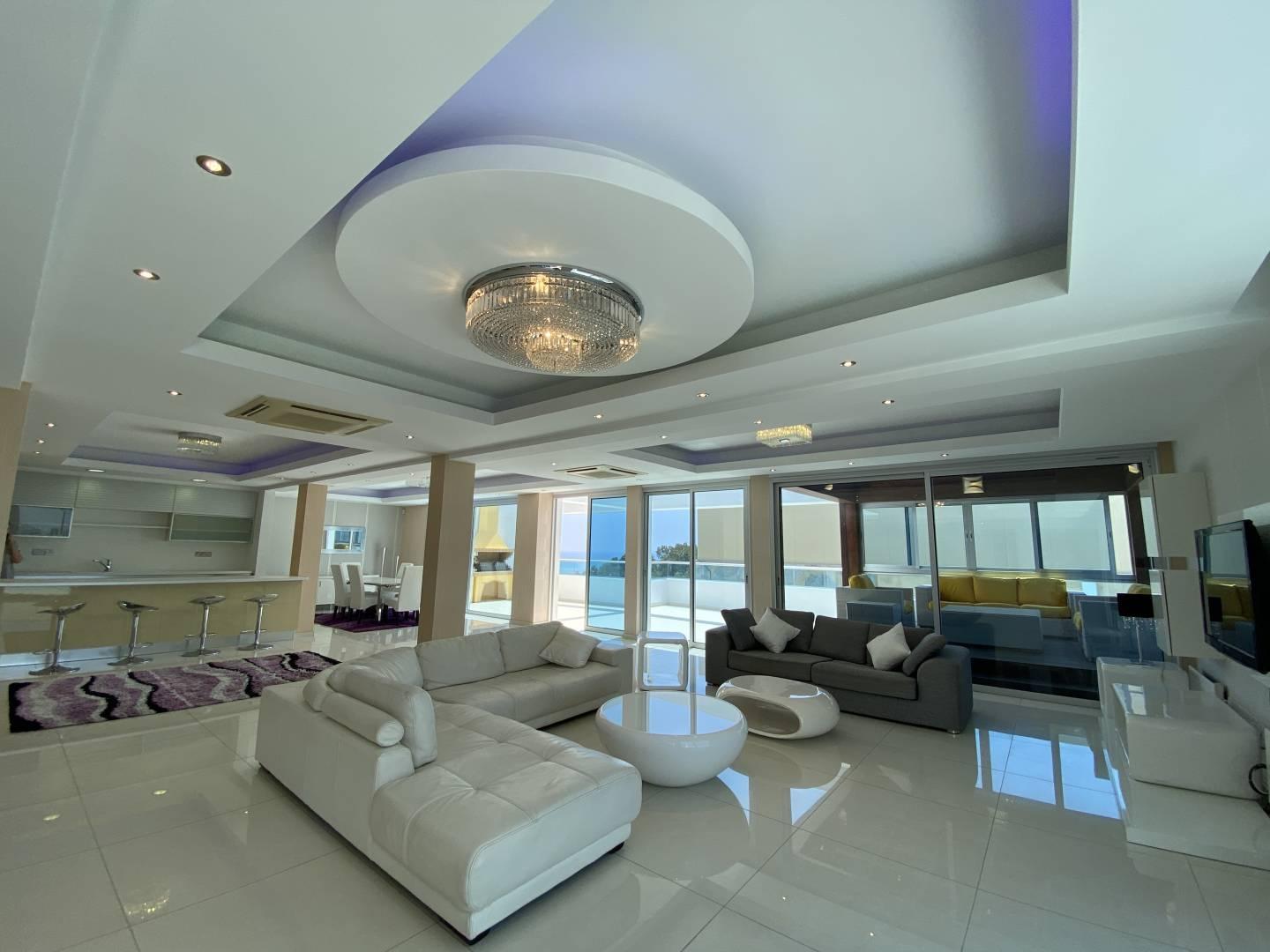 While sales in Nicosia have risen slightly compared to the numbers sold during the first nine months of 2019, other districts have yet to return to 2019 levels.

Sales in Paphos are down 45% and sales are down 40% in Limassol, while sales in Famagusta and Larnaca are down 21% and 20% respectively.

The Department of Lands and Surveys has yet to publish a breakdown of the figures showing domestic and foreign sales. We’ll bring you the figures as soon as they’re published.