A plenary meeting of parliamentary deputies, which took place on Thursday, March 18, approved by a small majority an EDEK resolution to hand over confidential documents to the police for investigating the Cyprus Investment Program (KEP).

This is expected to allow law enforcement officials to identify the source of the data leak which Qatari Al Jazeera used.

17 deputies supported the EDEK proposal, 12 opposed it, and 3 abstained. According to the new decree, MPs who have any information or documents on naturalization will be obliged to hand them over to the police for facilitating investigative work to identify the source of the information leak.

Speaking to the members of the plenary session, EDEK head Marinos Sizopoulos noted that the leakage requires a full investigation.

The question has three aspects that need to be studied.

One of them is the disciplinary, criminal and political liability for the issuance of passports, which caused a big corruption scandal, another one is the possible income loss from the investment program, which should be investigated by the Audit Office, and the third is how and what was the real reason of leaks of confidential documents to Al Jazeera. 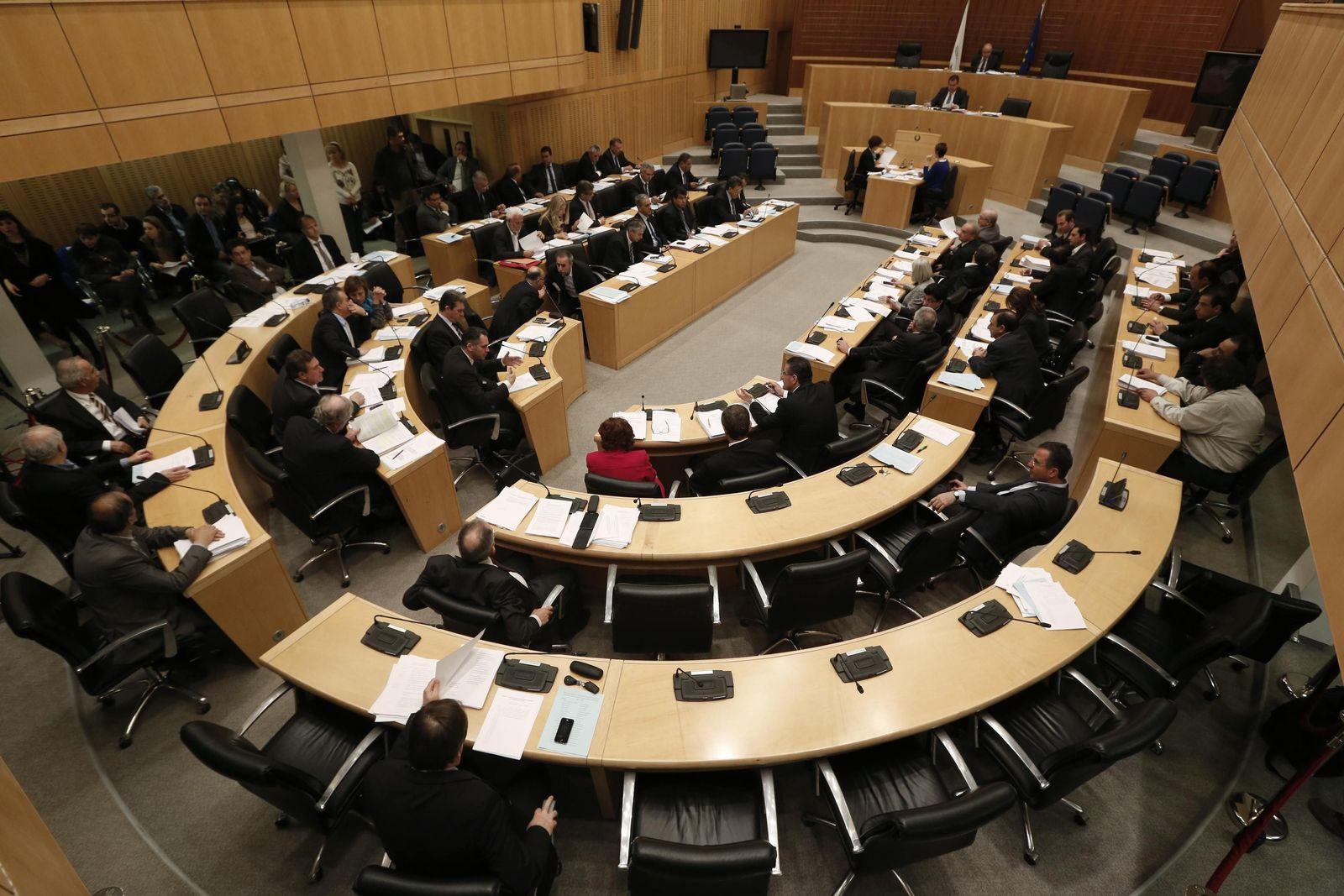 Sizopoulos stressed that the documents were leaked not just to some publication, but to the media serving the interests of Turkey.

He demanded that all three aspects be investigated, and the deputies voluntarily transfer the documents they have to law enforcement agencies. Sizopoulos also noted that EDEK has been making public statements since 2014 regarding the legality of granting Cypriot citizenship to foreign investors, but has not received the necessary support in this matter.

At the same time, he referred to the amendments to the resolution, which are being promoted by the Greens. According to him, they can lead to blocking of the whole process, since in essence it will be necessary to deprive the deputies of their immunity status so that the police can obtain the necessary documents.

He also mentioned the suspicious interest of the Greens in approving some applications for the program, as some of its members asked parliamentary colleagues of other parties to look at and confirm specific documents.

In turn, a green deputy George Perdikis said that their party did not make any amendments to the resolution because Sizopoulos did not show any willingness to discuss. He noted that the accusations against the party are not substantiated.