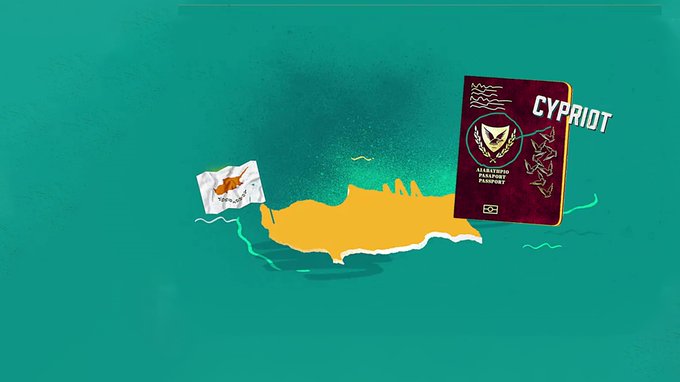 Police have been investigating the circumstances under which the citizenship documents were leaked to Qatar’s state-owned broadcaster Al Jazeera, since June 3, police spokesman Christos Andreou said on Tuesday.

Al Jazeera on Sunday began a series of reports about Cyprus’ Citizenship by Investment Programme, based on an investigation of “more than 1,400 leaked documents”. It dubbed the applications for citizenship, which it claimed contained the names of 2,544 people, the Cyprus Papers.

“What is being investigated, is whether any criminal offences have been committed and by which persons,” Andreou told the Cyprus News Agency. Investigators, who were in contact with the attorney-general, would be looking through all Al Jazeera’s reports, in search of clues, he added.

According to the agency’s information, the investigation was ordered after the interior ministry reported the case. Police were investigating the violation of the law protecting personal data but did not rule out the possibility that other offences were committed.

Although police have been investigating the leaking of the 1,471 documents for two-and-a-half months, they remain in the dark about how it happened.

Interior minister Nicos Nouris, asked on a TV show on Monday, if he had any suspicions about the leaking of the documents, said he did not. All he knew was where the documents went, he said – the services involved were those of the interior and finance ministries as well as the House of Representatives.

Meanwhile the House on Tuesday sent a letter to the Commissioner for the Protection of Personal Data, in which it assured her there had been no leaking relating to the citizenship applications by its services.

The Commissioner, Erini Loizidou Nicolaidou, issued an announcement saying she had been informed about the leak on June 4, by the interior ministry. “Undoubtedly, there is an issue of leaking/violation of personal data, and consequently, the interior ministry, being responsible for the handling of the citizenship records, submitted to my office on June 4, 2020 a notification of a violation of personal data,” her announcement said.

Nouris will be giving a news conference at lunchtime on Wednesday about the leaks and the citizenship by investment programme.