The government will seek a foreign company's contribution to elaborate a new investment program, which will include investments through the granting of a Cypriot passport and assets in which alternative privileges will be provided to buyers Deputy Prime Minister Vassilis Palmas.

Mr. Palmas said that "in the next few months the new program and with the contribution of a foreign company will take shape."

He reminded that the economy had gained a lot from the Cypriot investment program, while many people had secured jobs.

Mr. Palmas also clarified that behind the government's decision to end the existing program on November 1, there was no expediency but noted that a time limit should be given for all pending application documents to be submitted or for agreements to be signed. among completed foreign investors and entrepreneurs. "We could not hang them," he said.

According to an announcement by the Ministry of Interior on Friday, the pending applications for a Cypriot passport amounted is 586. Of these applications, 410 relate to applications in 2019, and the remaining 176 were submitted in 2020. 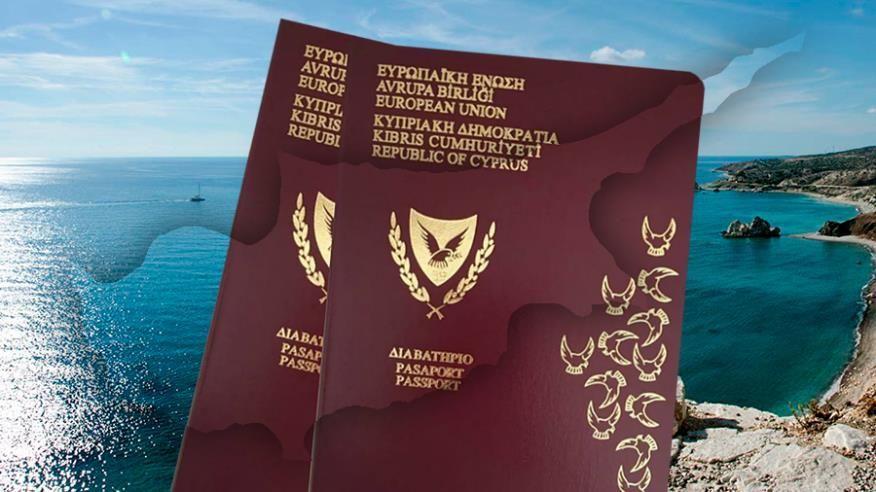 However, the Capital Market Commission, the Pancyprian Bar Association, and the Chartered Accountants Association are asking for a role and say in the new investment program.

The general manager of SELK, Kyriakos Iordanou, told StockWatch that we would ask to participate in the discussion to formulate a new program as we had done in the previous ones, regardless of whether we were not invited to develop a plan without gaps and omissions. We hunt to bring in business people; we just sell real estate. Maybe that was his pathogenesis.

Regarding the suggestion of the chairman of the capital market committee, Dimitra Kalogirou, that the supervisory authorities should exercise stricter control over their supervisors (providers of the investment program), he said that SELK requested the report of the three-member committee so that we could study it. To decide the measures we will implement, but so far we have not received the report ".

The statement of the new president of the bar association, Christos Clerides, is also clear, "we want to have a role and a say in the final formation of the new investment program."

He noted that "we will have our point of view and position in general on investment issues but also on the new investment program because the abuses of the program that have affected the country's credibility at the international level must end."

He added that he intends to forward to the association council a proposal for a special committee that will be responsible for investment issues.

The chairman of the Hellenic Capital Market Commission, Dimitra Kalogirou, said that a meeting had taken place with various authorities - CB, SELK. During the meeting, they discussed the strengthening of supervisory controls of companies that provide their services to the investment program to close the holes. They allowed the illegalities we had said that the appropriate sanctions should be imposed where and where necessary.

Ms. Kalogirou clarified that all supervisory authorities are under the Anti Money Laundering (AML) law, so supervisory controls should be strengthened to correct their gaps.

He reiterated that the interior and finance ministries did not have sufficient officials to deal with naturalization issues, saying they should be staffed with enough appropriate staff.

Regarding the new program that the government is working on, he said that "we should give our suggestions. However, I believe that the government may adopt some recommendations of the three-member committee that had submitted in the context of the examination to improve the existing program ".