The first reactions from the opposition parties for the abolition of the Cypriot investment program are adverse.

At the same time, DISY President Averof Neophytou expressed his intention to submit proposals and suggestions to the Government for a new integrated and credible policy of attracting foreign investments, immediately after the cabinet's decision.

Unfortunately, there have been incidents of mismanagement and abuse that have undermined the credibility of the program, damaged the country's prestige, and left no other choice, he said. 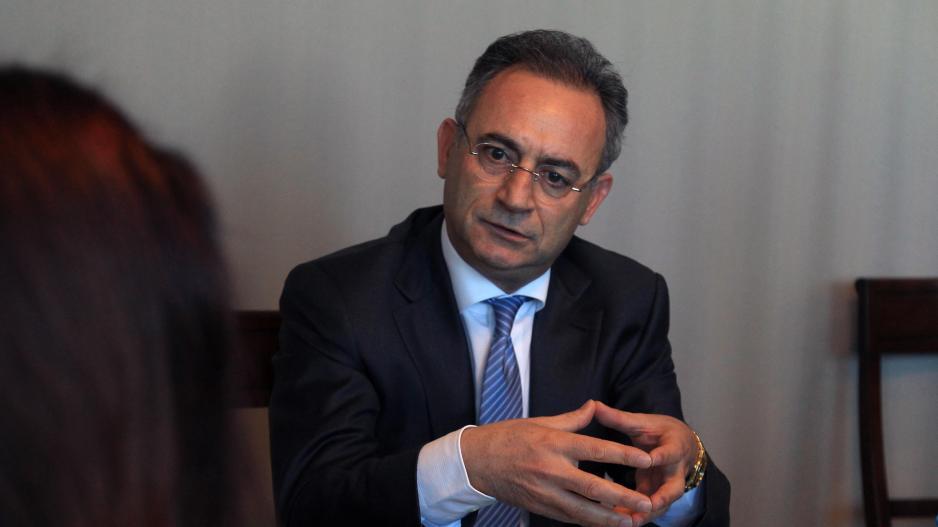 A movement of panic and disorientation that punishes the entire economy and society characterizes the abolition of the program by DIKO.

A statement from the party said, "The DISY government, in a panic and disorientation move, today acknowledged its inability and unwillingness to implement transparently and legally the Investment Program, which has been implemented in Cyprus since 2007 which contributes to economic development".

It is added that "instead of the DISY government fighting the phenomena of corruption and entanglement, which is tolerated, or nurtured, or covered, or encouraged in recent years, it chose to punish the entire Cypriot economy and, consequently, the entire Cypriot society.".

At the same time, DIKO calls on the DISY government, "instead of abolishing the Investment Program, to protect it from the corrupt and instead of punishing the entire economy and society, to punish the guilty". 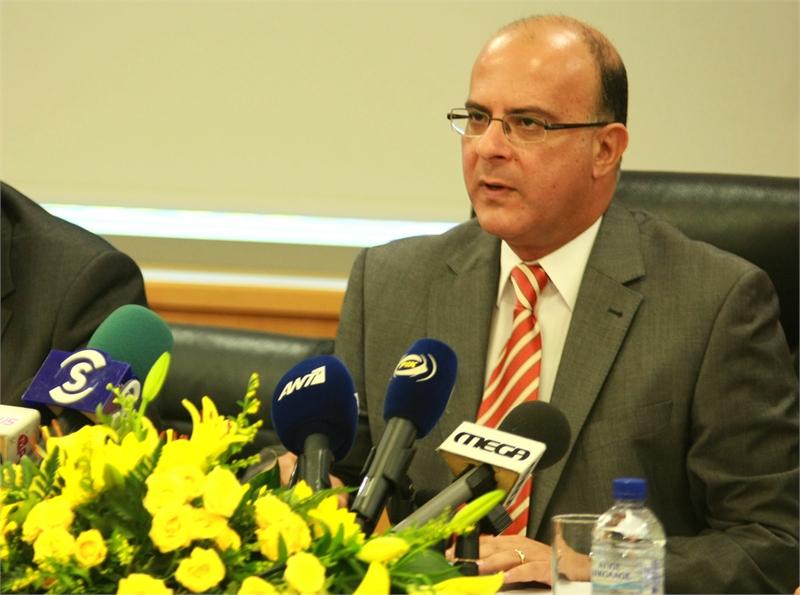 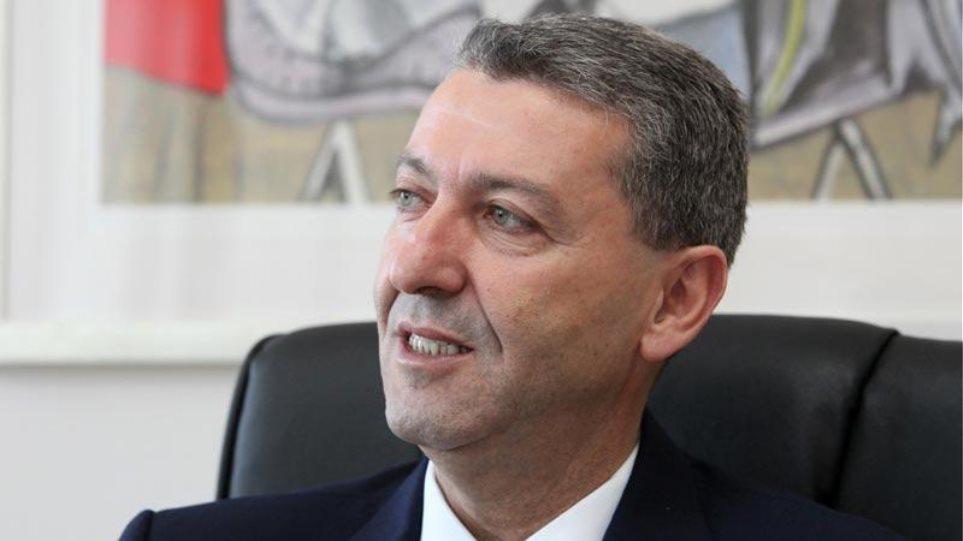 The goals of the enemies are being realized.

For a decision that "contributes to the realization of the goals of the Republic of Cyprus's enemies, who are behind the shaking of this issue, as well as those who want to inflict another blow on the already collapsed Cypriot economy", EDEK speaks.

Simultaneously, the assessment is expressed that what is needed is the cleansing and punishment of those involved in illegalities and irregularities, tightening the implementation framework through transparent procedures, and establishing independent committees to monitor its implementation.

The inability of a government, the Alliance, sees

The announcement said that the investment program helped the local economy, while it would be a handy tool for the pandemic's economic recession.