Cyprus Has Some of Most Delayed Courts in EU

The Republic of Cyprus is one of the slowest countries in the world in terms of the administration of justice.

Lack of digitalization in the justice sector and long delays in court proceedings are two of the main problems in Cyprus, which the European Commission has highlighted in its new report.

According to the Commission, the Cyprus justice system still faces serious efficiency problems, as the time required to resolve civil, commercial and administrative cases in the first instance courts remains one of the highest in the EU (882 days in 2020 compared to 737 days in 2019). In the area of ​​administrative justice, the duration of the first instance proceedings has increased (495 days in 2020 versus 487 days in 2019), and the processing speed of applications has decreased (about 170% in 2020 compared to about 219% in 2019).

At the same time, the report mentions that an action plan to address these performance issues has been adopted and implementation is ongoing, albeit with some delay. 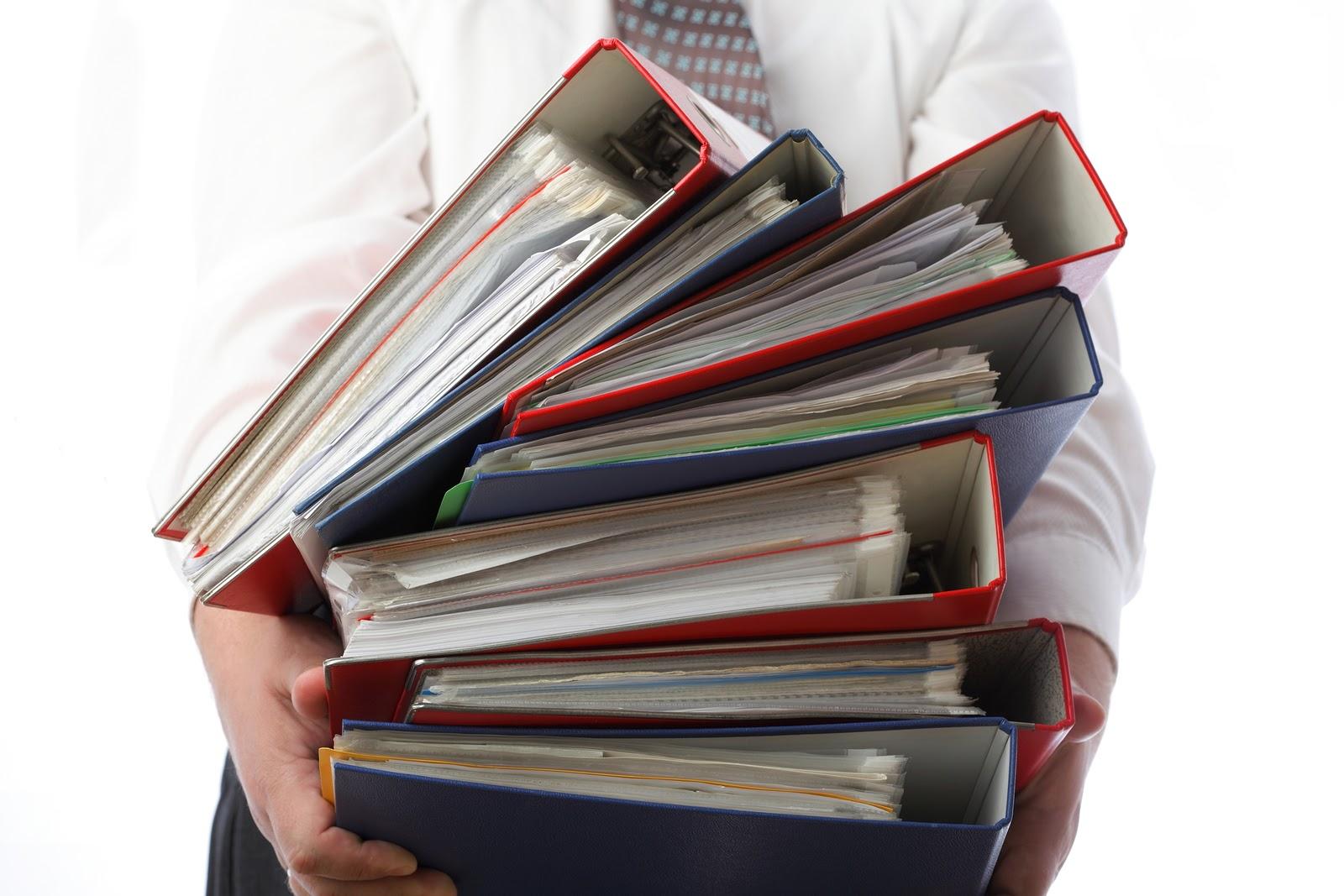 The commission's report also notes that, in general, Cyprus has made some progress in the fight against corruption and its investigation.

By the way, Cyprus received 58/100 points in the Corruption Perceptions Index of Transparency International at the end of 2020 and took 12th place in the EU and 41st in the world.

95% of respondents to the 2020 Eurobarometer survey consider corruption to be a widespread problem (EU average - 71%), and 60% of people feel that corruption personally affects their daily life (EU average - 26%).