The process is being changed in order to speed up the process and give impetus to the construction sector, which on the one hand will bring revenue to the state and on the other hand will serve investors and ordinary citizens seeking to build a house.

The minister believes that the issuance of an urban permit will be achieved in 30 days and the building permits the same day. Of course, these schedules do not apply to towers and other major developments, which require an environmental study and for which the goal is to issue a planning permit in 12 months.

Prerequisite is that the two-floor houses are erected on an approved or separated plot so that they do not fill buildings and fields. Designers take responsibility for what in designed and implemented, so it is essential that they covered by security for any failures that may occur or any irregularities that may occur. If they deviate, they are threatened with a fine of up to €20.000 or deprivation of the license to practice. 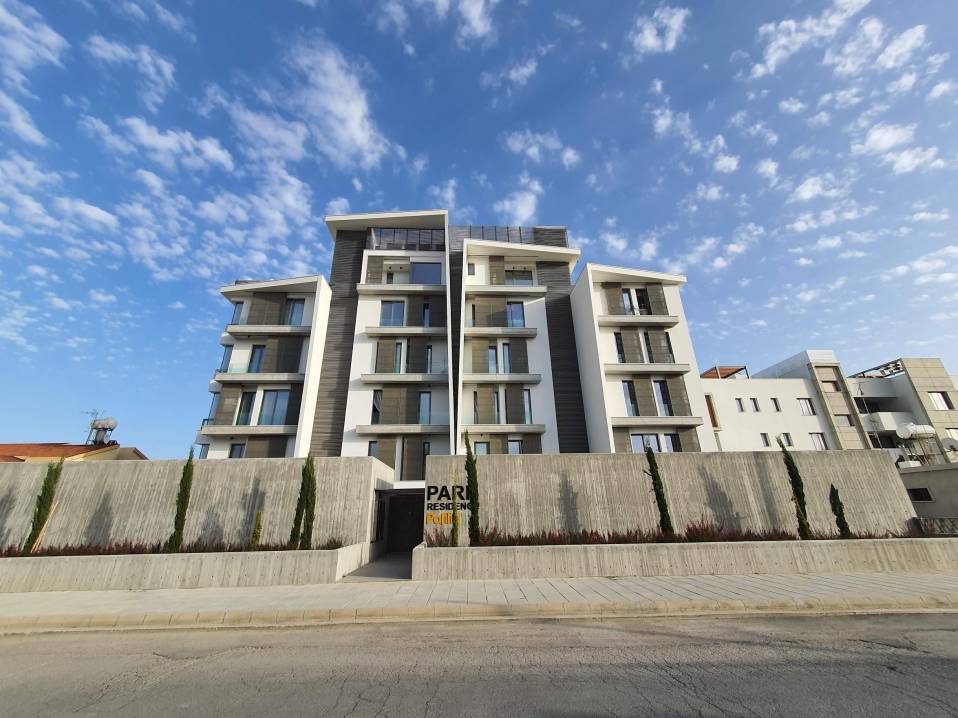 How does one ensure that the investor can hope for something better with the new process? First, a bill was tabled and pending, under which 22 employees will be hired to deal with major developments. Then, when the investor applies, he will pay €10.000 which will be used to finance the actions of the “project manager”, who will be a civil servant and will be appointed by the director of Urban Planning in order to manage the specific investor’s application. As Mr. Nouris explains, from the day of the appointment of the project manager, he will undertake all the contacts with the involved services.

In other words, the investor will not run from one service to another. According to the minister, the second innovation concerns that the permit will be issued within 12 months. Even if an environmental study is required. The schedule is pressing but attractive, he said.

The minister also noted, that in order for the whole system to work, those involved, in the ETEK, the Municipalities, and the Urban Planning, must cooperate.

“We are on the right track”, said Mr. Nouris, “and I hope we can reach an agreement soon”.