The Cyprus Real Estate Registration Council told on Monday 14 June that between three and nine cases of malpractice commited by real estate agents are reported on the island every day.

According to the president of the council, Marinos Kineyirou, the negative trend has reached uncontrollable proportions over the past year. In light of the coronavirus pandemic, many realtors found themselves on the brink of survival due to the closure of their companies. Therefore, they tried to make money in a variety of ways. Including illegal.

In the last year, we have seen a spike in cases of real estate malpractice, which were reported to us by private individuals and other real estate companies alike, Kineyirou said.

Kineyirou stressed that the main reason 2020 was particularly challenging is due to the hardships that real estate agents faced, especially during the lockdown period.

We receive several complaints every day, but, unfortunately, they are dealt with very slowly in court, due to the notoriously slow justice system in Cyprus. Usually, the majority people who are found guilty of malpractice are fined from €400 to €620, which is by no means a significant deterrent, as the fines do not reflect the severity of their actions. 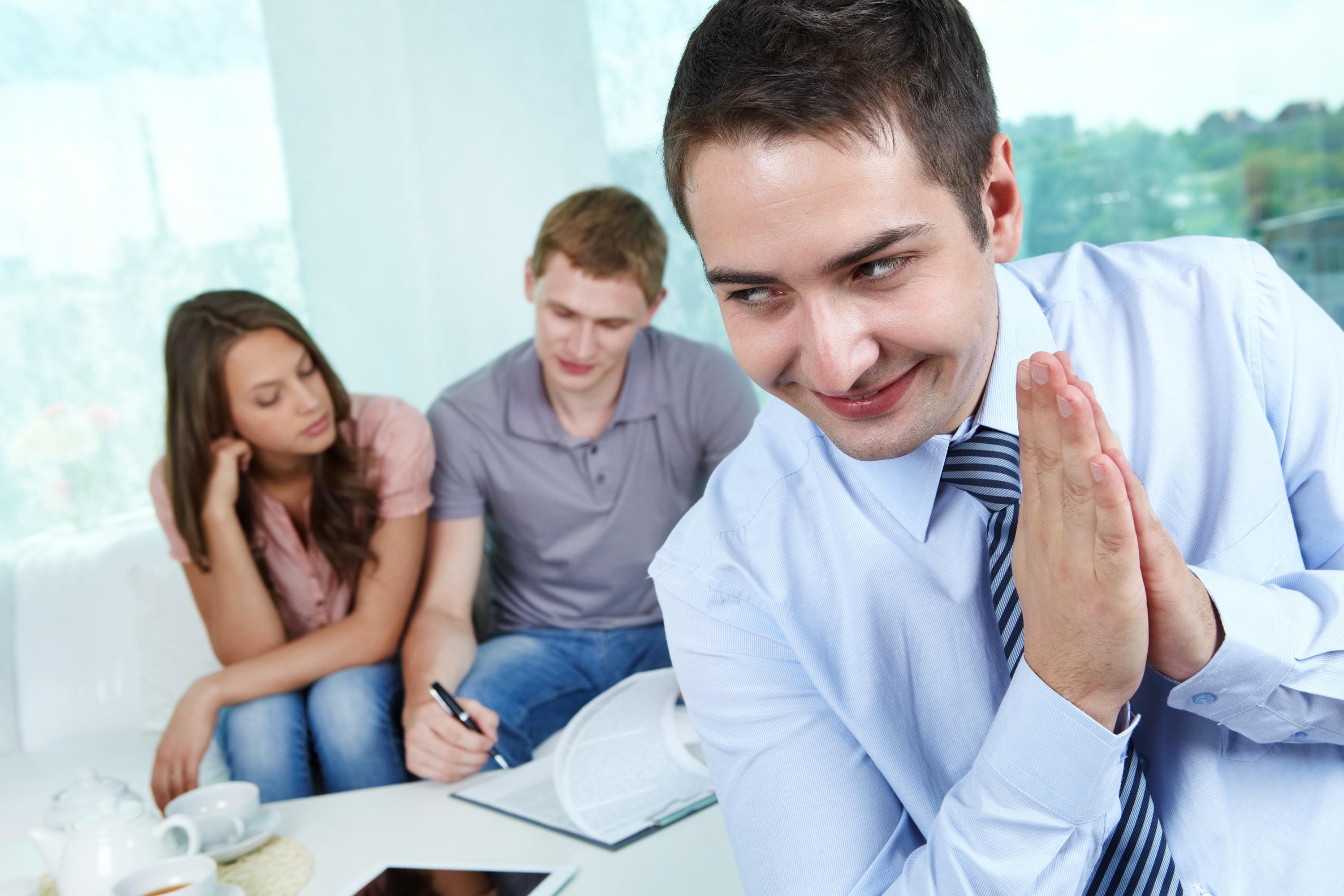 By the way, the law states that realtors found guilty of abuse of their office and ultimately fined cannot engage in professional activities until they pay a fine, since their licenses are temporarily revoked.

If they do not comply with the court order, they risk being in custody and, as a result, expelled from the Real Estate Registration Council. In other words, they may lose the right to practice real estate.

However, according to our information, this rarely happens and real estate agents who are found guilty of malpractice usually continue to work in their businesses undisturbed, Kineyirou said.

The head of the Council added that this problem affects not only individuals, but also affects the economy of Cyprus as a whole, since there are cases of tax evasion.

However, ultimately, the public are the most affected party. The best way for individuals to protect themselves against all sort of malpractices is to ask the real estate agent to see proof of his qualification and whether he or she is registered at the Real Estate Registration Council, concluded Kineyirou. 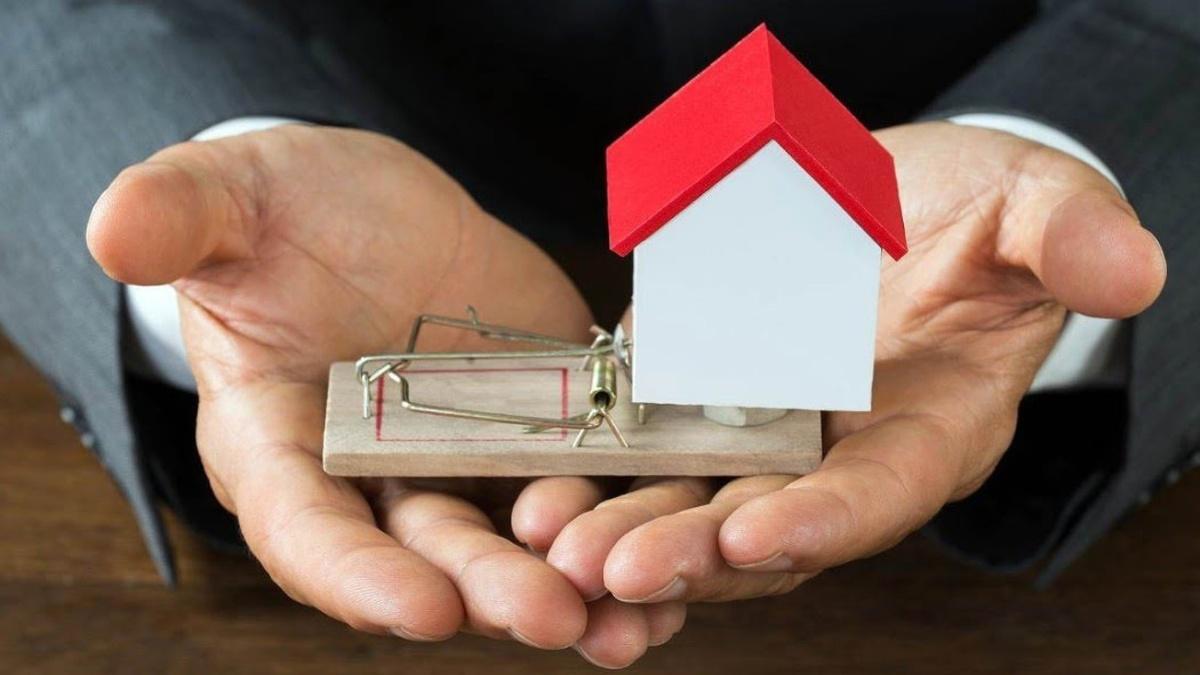 Be careful when choosing a realtor! Trust only professionals. Experienced DOM specialists will definitely help you make the right choice!