According to the Central Bank of Cyprus, the number of investment organizations in the country has quadrupled over the past 12 years.

If there were only 55 investment organizations on the island in 2008, then by the end of March 2021, there were 222 registered.

The total assets of these organizations at the end of December amounted to €5.62 billion. This is almost 440% more than it was in 2008, when the value of all assets did not exceed €1.27 billion.

The largest share of assets was represented by shares, the total value of which is almost €4 billion. Non-financial assets amounted to €317.6 million. €702.5 million accounted for deposits and loans, and €367.6 million - for securities. It is worth noting that Cypriot investment funds invest mainly in equities (investments of almost €2 billion) and real estate in Cyprus (€745.7 million). Blend fund investments are also popular (€630.5 million). In last place in terms of investments are bonds (€189.3 million). 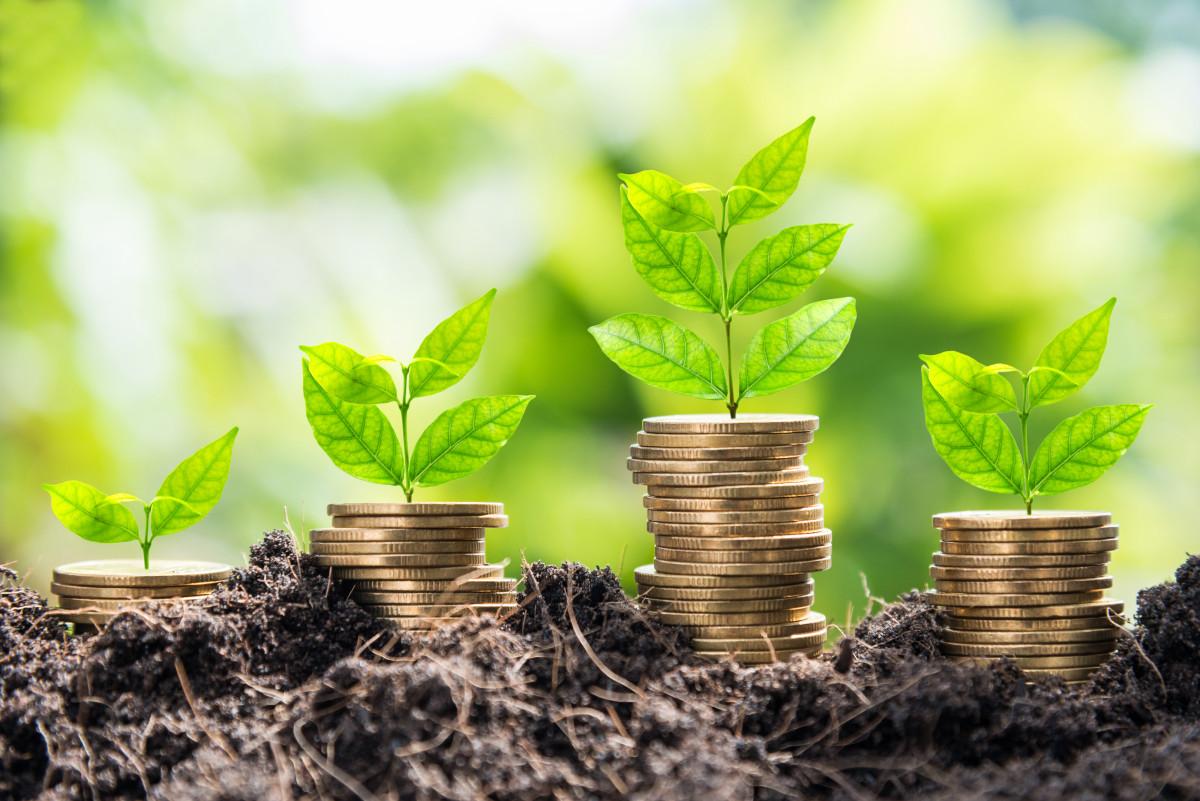 According to a statement by the Central Bank of Cyprus, this increase is mainly due to the registrations of larger institutions in March compared to investment institutions that either ceased their activities or were transferred to another institutional area.