The Plenary Session of the Parliament voted unanimously with 52 votes in favor, a law that allows the payment of VAT that had been suspended due to restrictive measures, to be made in six equal monthly installments over six months.

DIKO MP Christiana Erotokritou submitted the bill. It was amended during the Parliamentary Committee on Finance discussion, following suggestions by the Association of Chartered Accountants of Cyprus (SELK). The first installment will be payable by November 10, 2020, and the last by April 10, 2021. 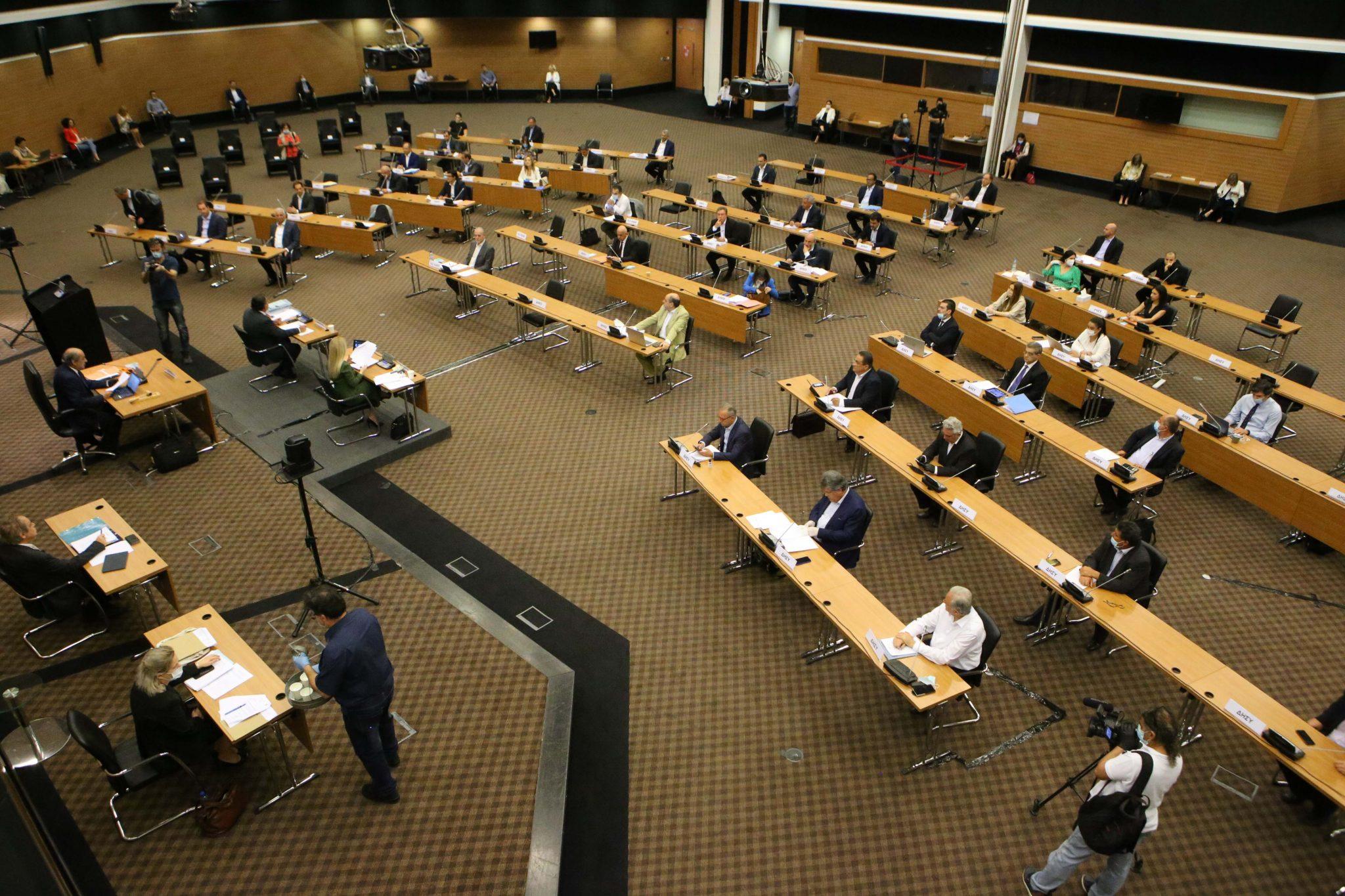 The proposed amendment concerns VAT liabilities for tax periods ending on February 29, March 31, and April 30, 2020, for which the obligation to pay VAT was suspended until November 10, 2020.

Speaking before the Plenary, Mrs. Erotokritou said that the payment of liabilities suspended due to coronavirus would coincide with the regular amount of VAT in November. Many SMEs face a vast liquidity problem, and many are led to the closure.

With this arrangement, he added, they could smoothly repay their debts to the state in six equal monthly installments and survive.

DISY MP Onoufrios Koullas, in his position, spoke about a correct suggestion by DIKO, which during the discussion in the Finance Committee improved even more and was unanimously accepted.

AKEL MP Aristos Damianou said that his party supports any initiative that helps in the partial solution of the problems that have arisen. He added that there are also several issues that Parliament should address, such as the issue of rents and evictions, and that the government, he said, should show more initiative and empathy around them.