A plenary meeting of Parliament was held in Cyprus on Thursday, March 11. Deputies approved two bills to provide for property owners with tax breaks if they voluntarily reduce their rent to tenants affected by COVID-19.

During the voting, 40 deputies cast their votes in favor and only one against the innovations.

As you may know, one bill provides a tax break for property owners who reduce rent price for a period of at least three months in the amount of 50% of the difference in price, provided that this amount is at least 30% and does not exceed 50% of the rent. The second concerns the exemption of landlords from the special defense contribution (from 3% to 75% of the rent) for the months in which they reduced their rent. 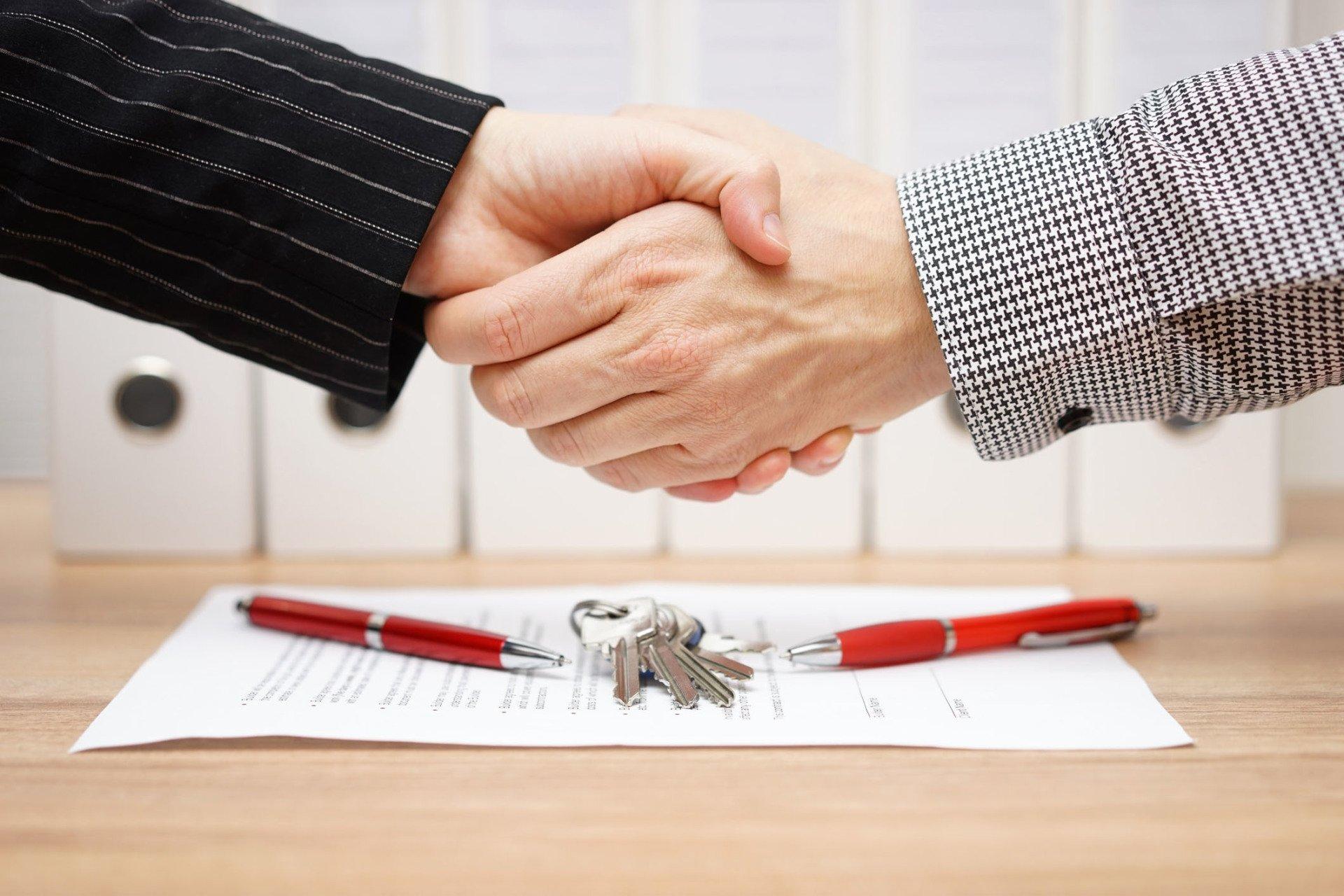 It is worth noting that the Cypriot government has already taken similar measures in March 2020, during the first wave of the coronavirus pandemic.

Then these incentives did not have a significant impact on homeowners. Many of them were not sufficiently motivated and refused to make concessions to their tenants.

There is no reason to expect that this time the situation will change dramatically.

Some MPs criticized the government for repeating measures that were previously recognized as ineffective. They said the government should look for other ways to tackle the problem.

Thus, a member of the DIKO party Charalambos Pittokopitis, who voted against the approved bills, stressed that "these resolutions are a mockery of the residents of Cyprus." He urged the government to reconsider the possibility of providing direct subsidies of one-third of the rent to support tenants affected by the effects of the coronavirus pandemic. And also forcing landlords to participate in rent financing.

By the way, earlier the Ministry of Finance stated that such state aid is contrary to EU rules, and forcing homeowners to reduce rents is unconstitutional by law, since it can be regarded as interference with a private contract.