In the second quarter of 2021, Cyprus was ranked 13th in the Henley Passport Index. But already in the fourth quarter it dropped to 15th place in the ranking.

Cypriot passport holders can travel without a visa to 176 countries around the world. This is evidenced by the data of the Passport Index published on October 5 from the consulting company Henley & Partners.

As for the most popular passports of the countries of the world, the top five included: 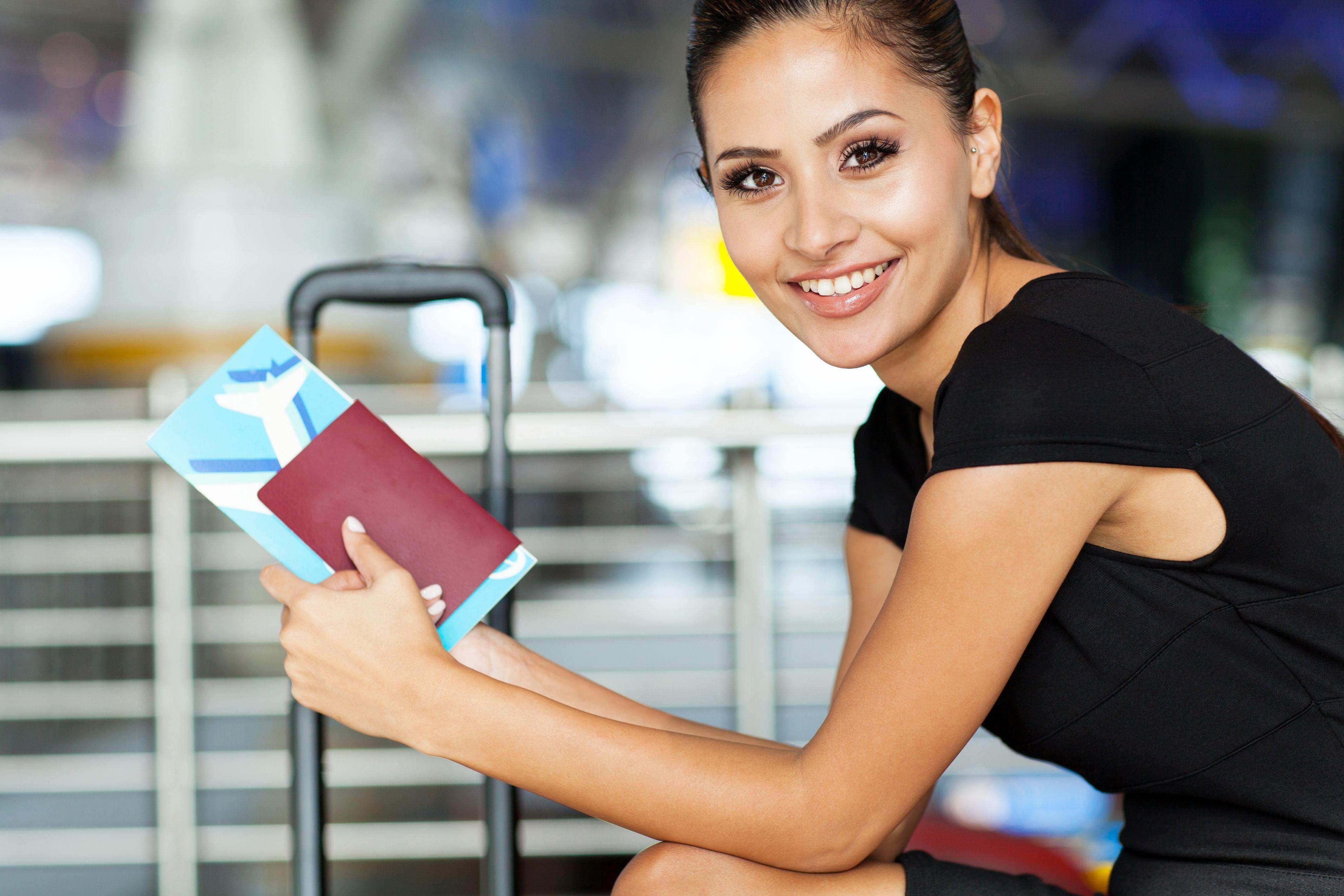 It is noteworthy that in 2021 Henley & Partners recorded a record inequality in travel opportunities.

The Henley & Partners Passport Index results for Q4 2021 show how the closed borders of the last 18 months have led to the largest travel gap in the ranking's 16-year history. Holders of passports of Japan and Singapore can theoretically enter 192 countries, which is 166 more countries than the citizens of Afghanistan, who have visa-free access to 26 countries of the world.

The countries of the “global north” have enacted the strictest travel restrictions related to Covid-19. At the same time, many countries with lower rates, on the contrary, opened their borders without reciprocity from countries with stronger passports. This has created an opportunity gap even for fully vaccinated travelers from countries at the bottom of the index.

Japan, which shares the top spot with Singapore, still maintains an entry ban for almost all foreign nationals. Germany, which ranks second with South Korea (190 visa-free destinations), restricts the entry of citizens from about 100 countries.

At the same time, Egypt, which ranks 97th in the index, has no restrictions, but its citizens can only access 51 destinations around the world without first obtaining a visa. Likewise, Kenya, which ranks 77th, has no entry bans, but Kenyan passport holders can only gain visa-free access to 72 countries without a visa.

Russia and the CIS countries almost did not change their positions during the quarter of observations. The rankings were also driven by changes in the positions of other countries.

In addition to a reliable passport, it is necessary to obtain a widespread vaccination certificate - now this is an important point for those who want to continue to enjoy freedom of movement. For wealthy people, access to stable countries with high-quality health systems is valued more than ever. It is now obvious to our clients that obtaining a second citizenship or an alternative residence - and for many of them both - is the foundation for a safe and stable present and future, said Steffen Jörg, CEO of Henley & Partners, summarizing the changes associated with the pandemic. 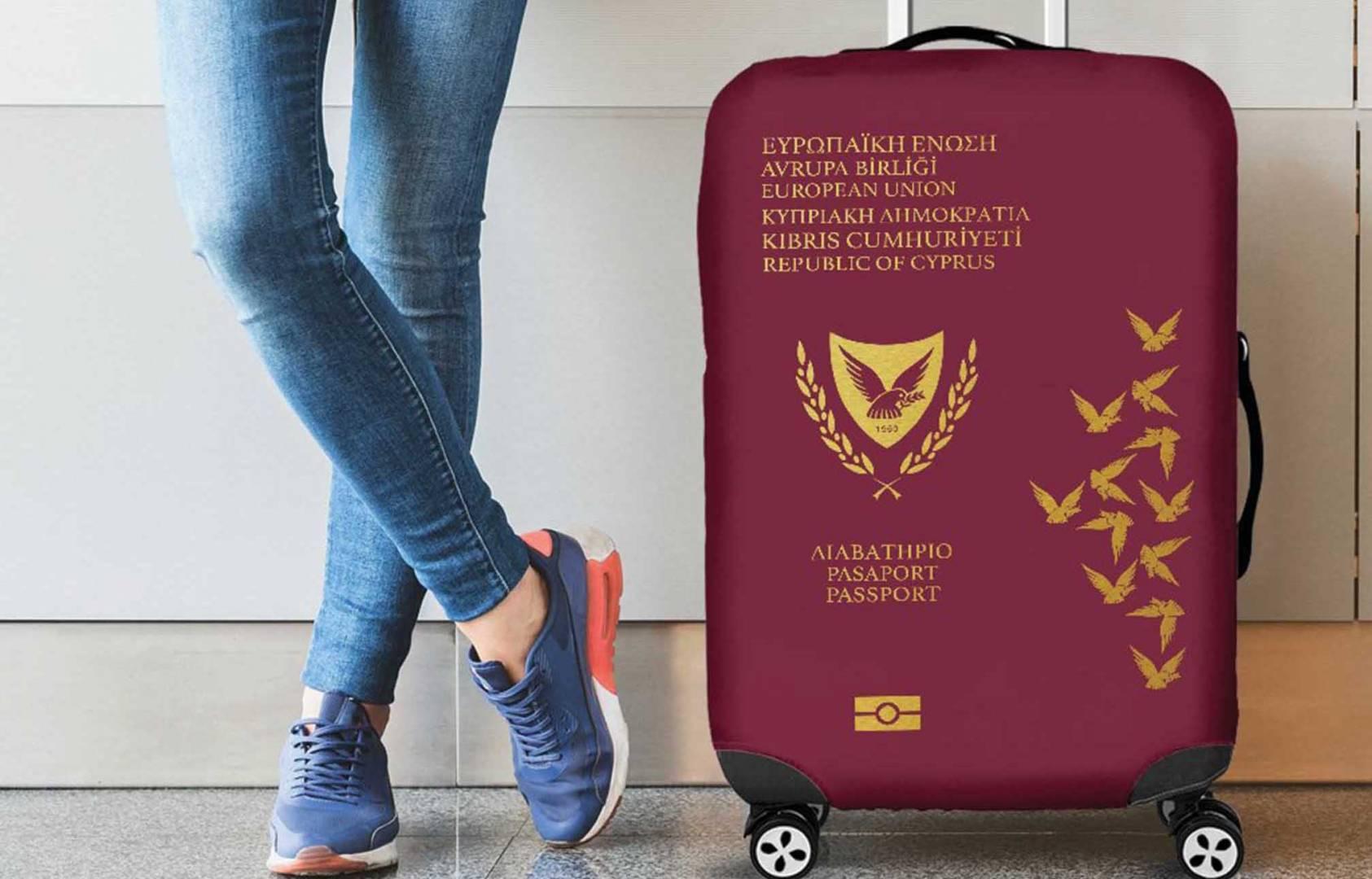 As you may know, Henley & Partners Passport Index analyzes the visa regulations of 227 countries and territories of the world and ranks them by the number of countries with visa-free entry.

The rating has been published for over 10 years in collaboration with the International Air Transport Association (IATA), which maintains the world's largest tourist information base.

The index is published quarterly. A country's position in the ranking is determined by the number of countries to which its citizens can enter without a visa.