From the termination of the Cyprus Investment Program by the Government, the effects on the economy began to appear.

According to InBusinessNews, companies that deal with the construction of luxury real estate in Limassol and Paphos are either firing staff or have expressed their intention to do so next year.

In particular, a specific company has proceeded to dismiss four employees who operate specific machines. Simultaneously, according to secure information, another company in Paphos has announced that it intends to reduce its staff by 50% by the end of January.

Other information also speaks of other companies that intend to move in this direction. 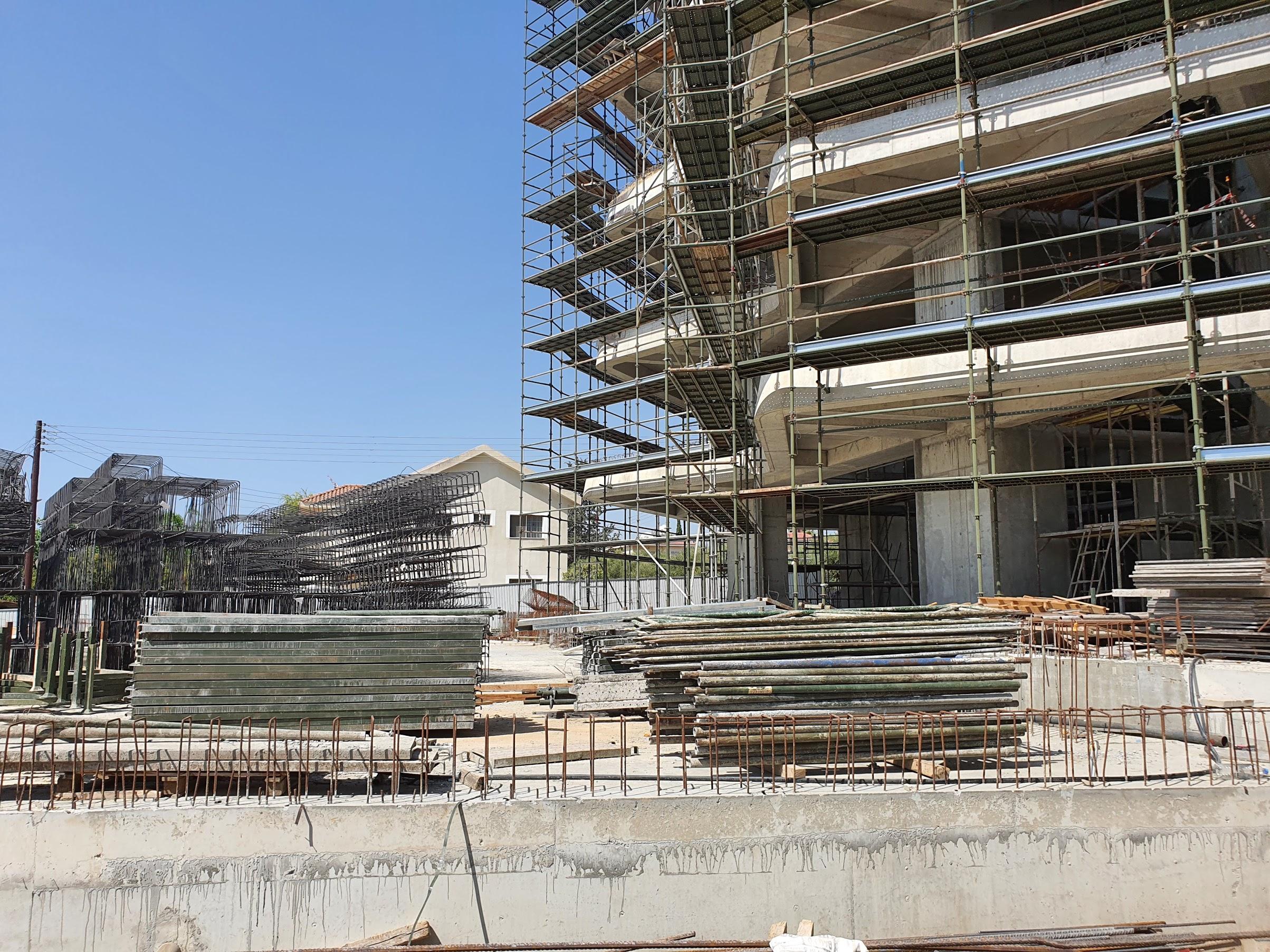 The President of the Federation of Construction Contractors of Cyprus (OSEOK), Costas Rousias, expressed the certainty that there will be job losses, speaking to InBusinessNews. "There will be job losses, and we have to make our assumptions. There has been overheating in the industry," he said, adding that the issue is to make it possible to fill the gap with other projects.

Mr. Rousias confirmed that the works of multi-storey projects have already been suspended. In contrast, cancellations of specific projects have been made, either in the foundations or waiting to receive the permits for construction works. "Those who had given provision in their contract that they could return the money to the investors have done so," added Mr. Rousias.

The problem will be seen in two months. "Everything will be judged by the applications that are in the Ministry of Interior," he noted.

Simultaneously, Mr. Rousias expressed that the new investment program that will be implemented in Cyprus should attract real investment and not be limited to the issuance of passports through real estate sales, which often remains empty.