The Archbishop's insistence on moving the five-star hotel close to archeological finds in Geroskipou divides the city council, which is called upon to agree with the business plans and ambitions of the leader of the Cypriot church.

"The Archbishop obtained the permits from the department of antiquities under specific conditions and also asked for opinions from the municipality of Geroskipou. "Before giving our position, we expect the director of the antiquities department to come and solve our questions and whether the solution they propose for the coexistence of both the antiquities and the hotel is the best solution", said Mr. Pavlidis.

However, according to Mr. Pavlidis, the antiquities department until recently carried out excavations in the specific pieces.

Besides, the Archdiocese submitted the application for the issuance of an urban planning permit based on modified plans which take into account the places where the antiquities were located. With the modification of the plans, the hotel moved north to the seafront boulevard and the common areas, swimming pools, gardens, cafes are on the sea side where the antiquities extend.

It is recalled that in the plots that the company promoted the construction of two 11-storey towers each and a 5-star hotel, the antiquities department brought to light important archaeological findings which, as stated by the director of the antiquities department, date back to the Hellenistic / Roman period. The research in the field had started in 2015, with small test sections initially and was completed in the summer of 2019. 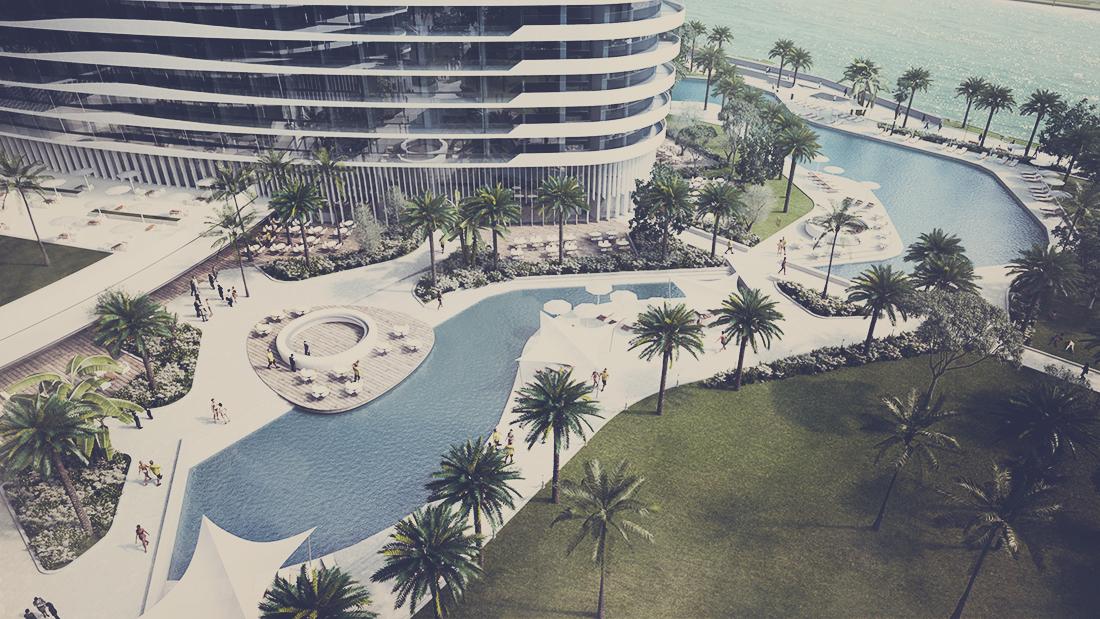 Meanwhile, the Archbishop, who entered into a new agreement with a Russian investor, is in court with the Hungarian investor, for the fate of the consortium, after the collapse of their agreement, claiming each other's rights and compensation. 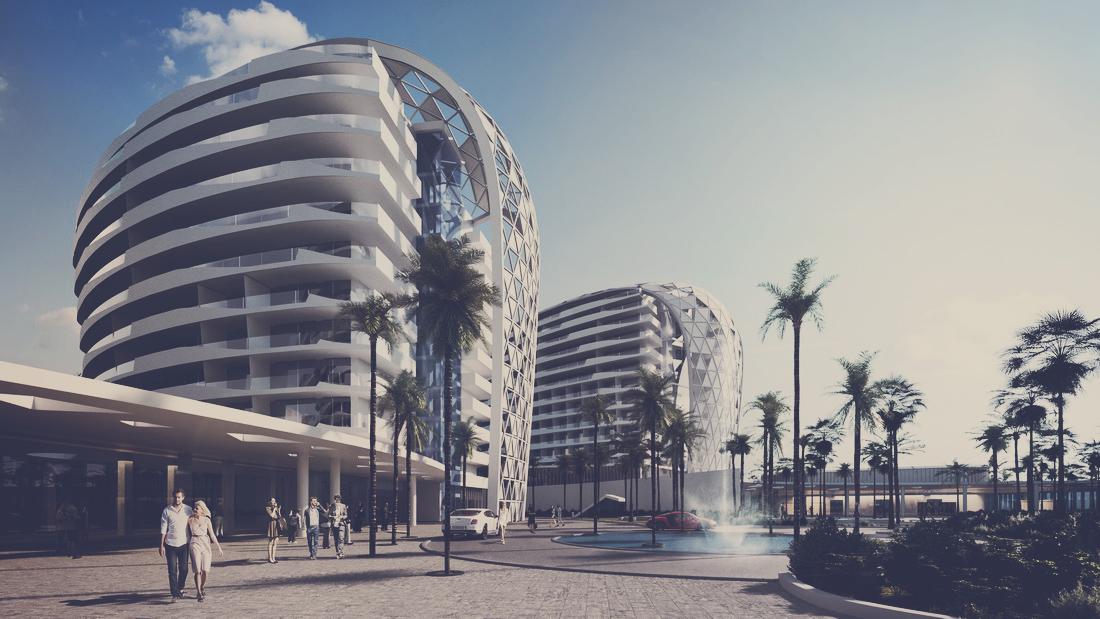 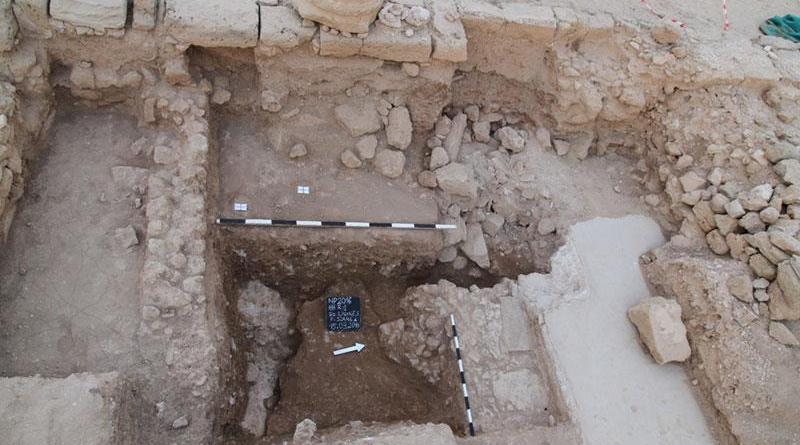 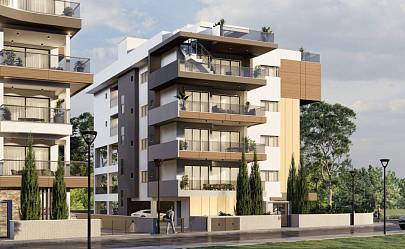