On Tuesday, June 29, a plenary session of the Parliament took place in Cyprus.

It approved a bill, according to which Cypriot companies can receive the payment deferral of their annual corporate fee of 350 euros until December 31, 2021.

The initiator and author of the bill was the Minister of Energy, Commerce and Industry. It is worth noting that the approved bill gives the Minister Natasa Pilidou the opportunity to further extend the payment terms through the publication of a special decree.

Speaking to Parliament, Pilidou said that the adoption of the bill is necessary to ease the burden of economic actors affected by the protracted quarantine due to the spread of the coronavirus pandemic. At the same time, she stressed that the postponement of the annual corporate tax is not the end, since the Ministry is now looking for other options to support local businessmen.

By the way, this is not the first time that companies have been granted a grace period to pay a corporate fee. In 2020, they also extended the payment deadline until the end of December. 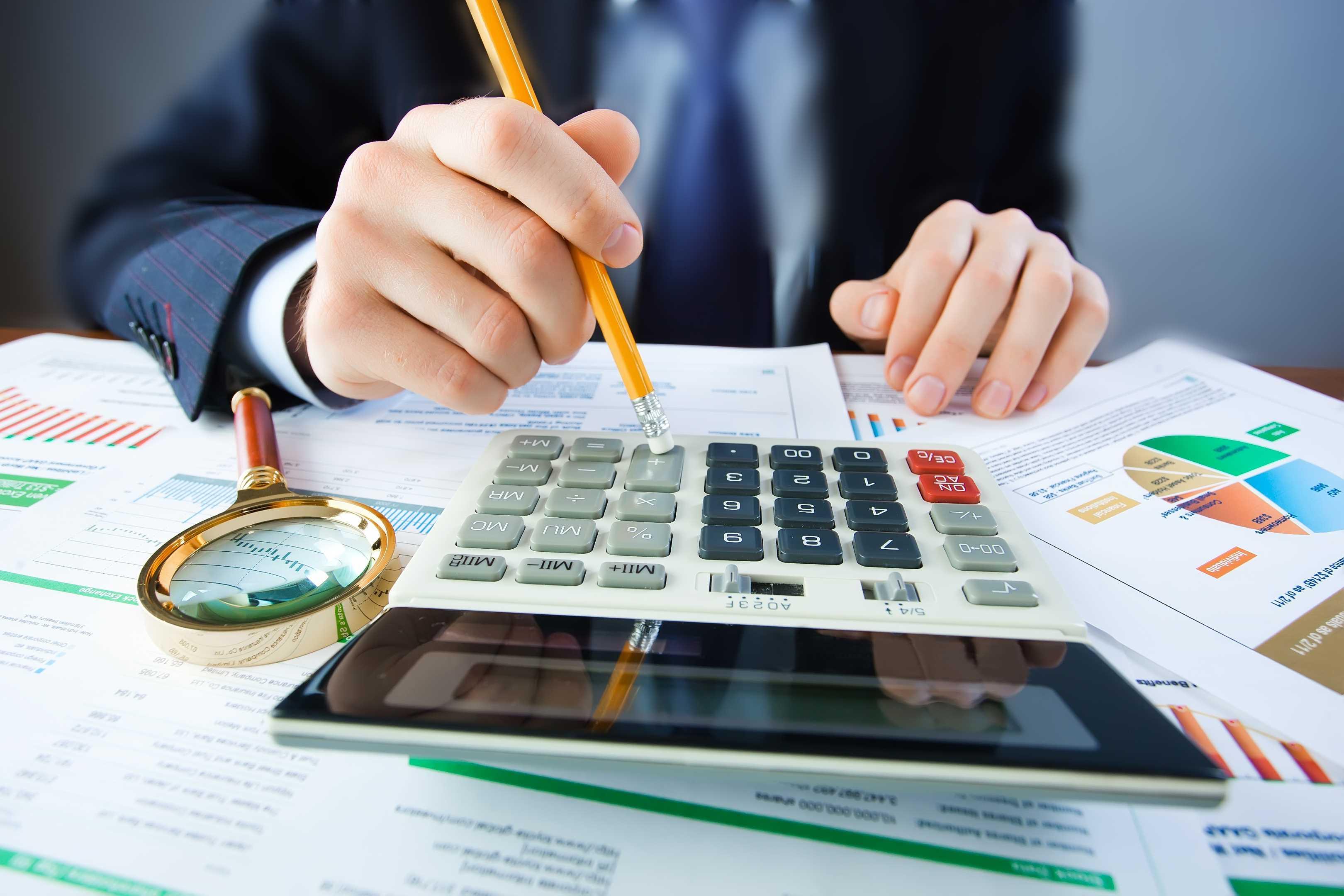 However, according to the new law, if the fee is not paid by December 31, then the company will be fined and will have to pay 490 euros.

It must be said that the Association of Entrepreneurs and opposition parties periodically demand from the Tax Department to cancel this tax from companies, to which the latter objects, arguing this by the need for coordination with the Ministry of Finance.

As you may know, the registration of a company in Cyprus remains a popular service due to the ideal business climate for international businessmen and multinational corporations.

The jurisdiction is strategically located at the crossroads of Europe, Asia and Africa, allows you to relocate your business in a relatively short time, as well as use the local tax system with special benefits in the framework of international tax planning (MNP). Cyprus is a EU member with broad market access. The island state is often a reasonable choice for organizing the headquarters of large and medium-sized enterprises, conglomerates and corporations.

As you know, the registration of a company in Cyprus is associated with arising obligations in the form of taxes and duties. For example, an annual corporate tax. 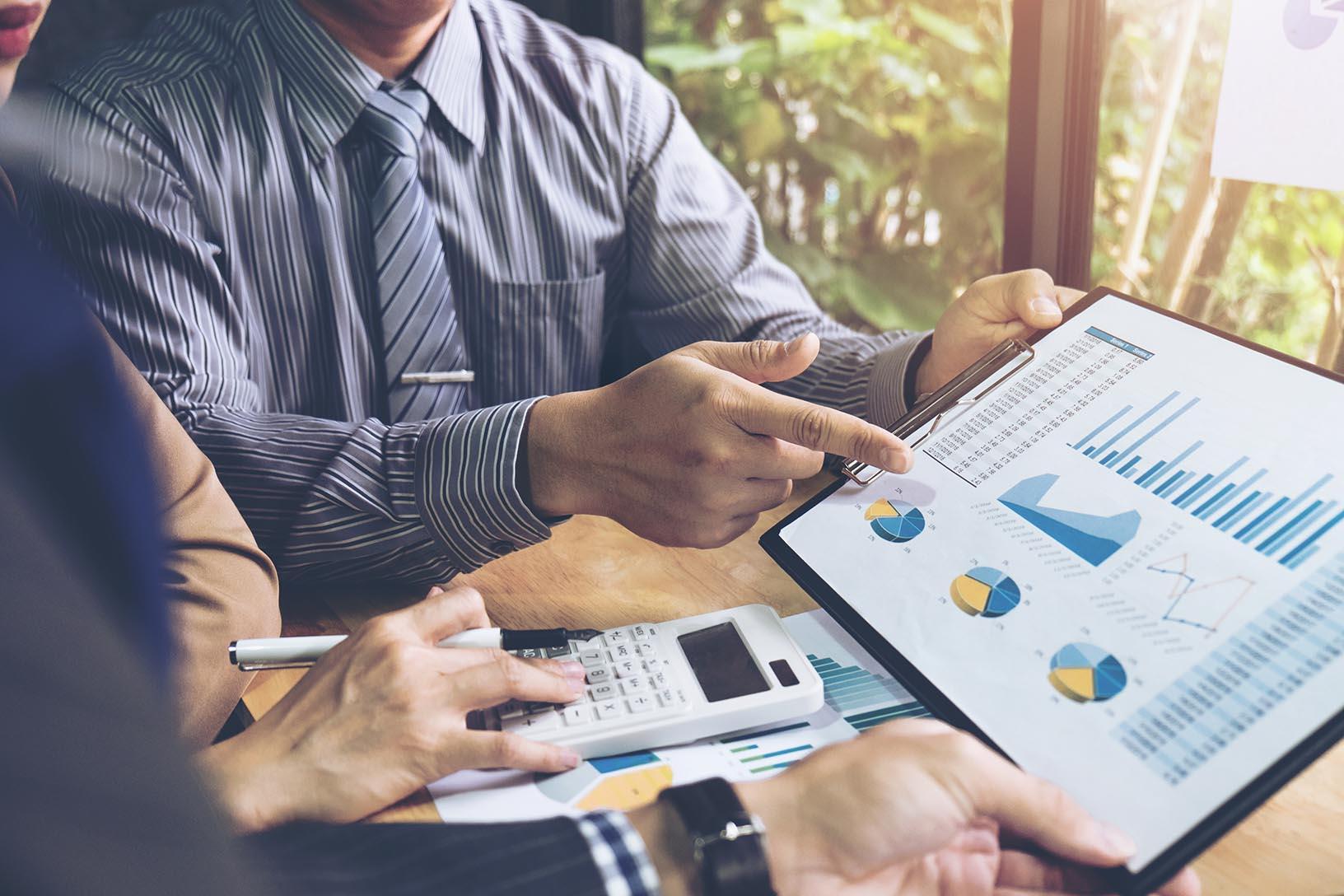 It is also important to know that the following penalties are imposed on a Cyprus company for late payment of the annual state fee:

Failure to pay the annual fee may result in the exclusion of the company from the Cyprus Companies Registry.

Each year, the budget receives about 45 million euros in payment of the corporate fee.