The President of the Republic of Cyprus, Nikos Anastasiadis stated that 7 investors will lose the Passport

In an interview with the French News Agency, the President of the Republic, Nikos Anastasiadis, stated that seven out of 30 should be deprived of Cypriot citizenship.

Specifically, the PTA noted that Cyprus will remove Cypriot citizenship from seven persons who violated the terms of the Cyprus Investment Program.

ТThe President also stated that Cyprus has implemented more effective controls on the issuance of passports.

According to the agency, Cyprus started offering citizenship in exchange for significant investments since 2007, but the plan was strengthened after the 2013 financial crisis on the Mediterranean island. However, Nicosia has faced pressure from Brussels to reform the regime over concerns that members of criminal organizations could infiltrate Europe through the program.

"Even before Al Jazeera reports, about 30 people were referred to a special commission for investigation to see if there were any violations of our criteria," Anastasiadis said.

Following a report by the committee, it appears that seven of the 30 should be deprived of Cypriot citizenship. 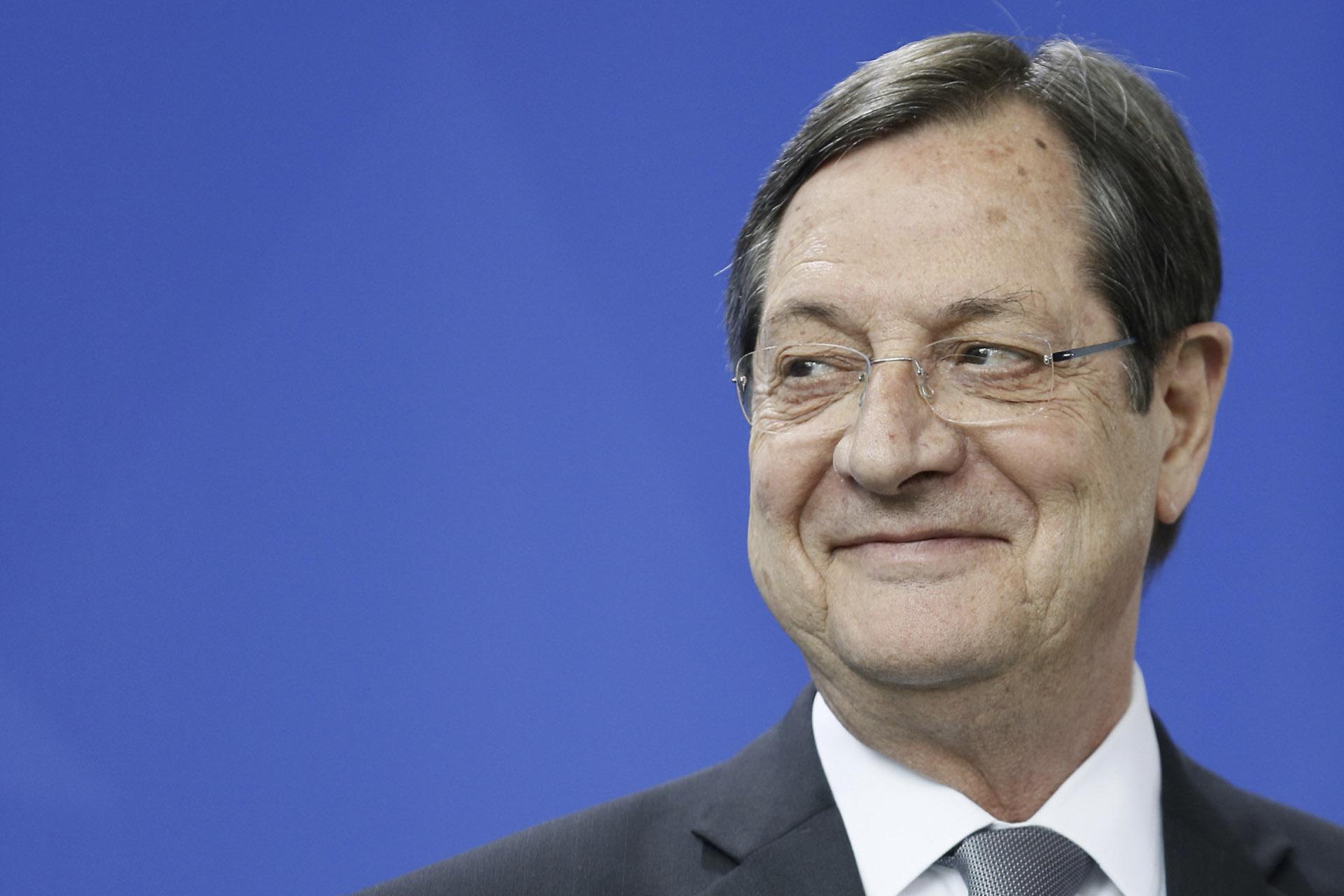 In the documents which, according to the general secretary of AKEL Andro Kyprianou, "the President was waving" in meetings that had in the recent past, in relation to the investment program, included two Russians, clients of the law firm, who acquired Cypriot citizenship during the rule of Dimitris Christofias. Mr. Kyprianou, avoiding yesterday to reveal the names of these two people, said that these are the most "shocking" cases. The contents of the file that President Anastasiadis passed on to the political leaders for the naturalizations 2008-2012 and reveals that the two persons to whom the secretary general referred are Leonid Lebedev and Alexander Abramov. These are indeed "shaky" names.

The Russian oligarch, according to the information given by the President to the political leaders, was naturalized on March 8, 2011 with the decision of 71,828 of the Council of Ministers under Dimitris Christofias. L. Lebedev's lawyer was the law firm "Nicos Chr. Anastasiades & Partners". The Russian oligarch is 64 years old and according to the research when he was naturalized he was a WFP (politically exposed person). He was a member of the Federal Council of the Federal Assembly and a representative of the State Council of the Republic of Chuvashia from September 2002 to October 2011 and from December 2011 to April 2015. In July 2016, a criminal case was opened against him on the charge that he could not prove that he did not have dual citizenship. In September 2016, He was charged with fraud ($ 220 000 000) in connection with the TGK-2 Fund. He is on the Russian wanted list and is on the run.

The "Nicos Chr. Anastasiades & Partners" office has been involved in court adventures both in Cyprus and in the USA, representing L. Lebedev. The office partner Theofanis Filippou allegedly hid the fact that the Russian oligarch acquired Cypriot citizenship and kept assets in Cyprus. American justice had requested the disclosure of information from Lebedev's activities in Cyprus. The data concerned minutes that allegedly kept by Th. Filippou, in relation to the management of L. Lebedev's cases, including electronic messages of the Russian oligarch with Nicos Chr. Anastasiades & Partners. Lebedev's criminal charges, in addition to the $220 000 000 fraud that appears to have belonged to an electricity company in Russia, are related to the transfer of money to companies he set up in Cyprus and transfer of part of this money to US bank accounts and theft of $180 000 000 from German bank. L. Lebedev's assets have been frozen. The question remains as to how this man acquired Cypriot citizenship and why he has not been deprived of it to date. 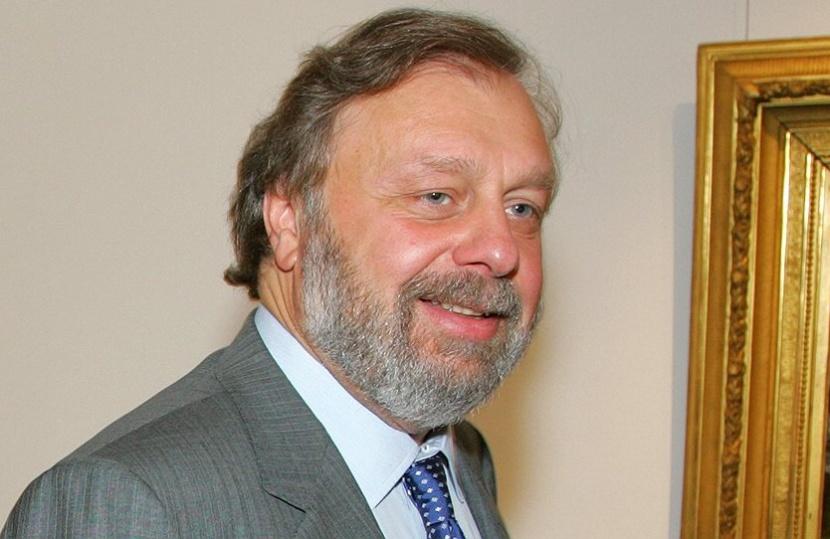 Alexander Abramov is also a Cypriot citizen since 2010, by decision of the Council of Ministers under D. Christofias and also a client of the office "Nicos Chr. Anastasiades & Partners". His name was made public by an article in the investigative journalism team OCCRP. A. Abramov acquired Cypriot citizenship due to the highest services he offered to the Republic of Cyprus based on his business activities and for this reason it was judged that his naturalization served the public interest. According to the OCCRP, the Minister of Interior Neoklis Silikiotis had stated that Nicos Chr. Anastasiades & Partners, had personally called him and asked him to proceed with the granting of citizenship.

According to the OCCRP, Alexander Abramov, whose name is found in Panama and the Paradise Papers, was found to be linked - according to the records of the inactive Lithuanian bank Ukio Bankas - to a number of companies that acted as showcases for the transfer of Russian money. 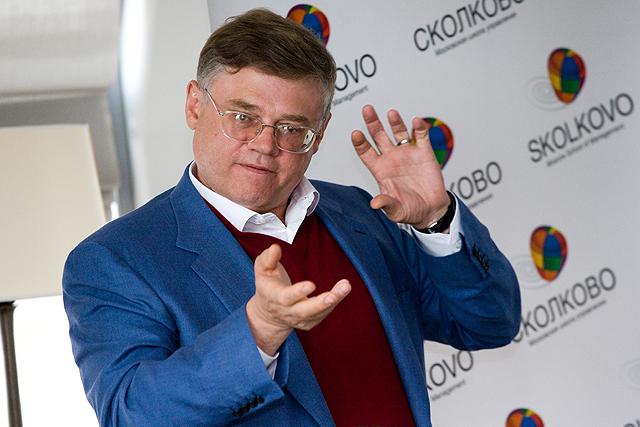 Economic analyst and blogger John Helmer, who lives in Moscow and closely monitors the activities of Russian businessmen in Cyprus, claims that Alexander Abramov was aware several days ago of the impending cut in deposits in Cypriot banks in March 2013. "Who warned him is a question," he wonders. At the same time, the same analyst claims that it is possible that Mr. Abramov himself informed his partner at Evraz, Roman Abramovich, about the haircut. Roman Abramovich then informed his partner, Depiraska (who is also a Cypriot national), and so on.

However, A. Abramov, after the 2013 haircut, continued to visit Cyprus. In fact, at the end of June 2013, accompanied by executives of the law firm "Nicos Chr. Anastasiades & Partners" visited the Presidential Palace.

Abramov was listed by Forbes in 2015 as one of the richest businessmen in the world with a fortune of $4.3 billion.

﻿Today he spends most of his time in Moscow with his wife and three children, but also in New Zealand, where he lives in a luxury home that cost him around $ 40 million.