On Monday, February 8, the leader of the ruling DISY party, Averof Neophytou, withdrew from consideration bills aimed at providing tax incentives to borrowers with overdue loans.

Earlier, Neophytou, as well as MPs from the Solidarity and Civic Alliance parties, co-sponsored five bills that would exempt borrowers with overdue mortgage loans from capital gains tax (CGT) and reissuance fees upon completion of the buyout procedure.

As you may know, at the moment the obligation to pay CGT falls on the shoulders of the property owner.

According to the legislative proposals of Neophytou and his colleagues, borrowers with overdue mortgage arrears should have been given a grace period to pay the tax until the end of 2021. This, Neophytou argued, would serve as an incentive to encourage borrowers to continue working with banks to restructure their loans so as not to lose property.

However, recently a representative of the Ministry of Finance told lawmakers that in practice the opposite would happen.

According to him, the property cannot be finally transferred to a new owner, until the CGT is fully paid to the state treasury by the owner of the property.

In other words, thanks to the new bills, mortgaged property borrowers would have an additional assurance that they will not lose their property until they pay CGT. Which, of course, would benefit many of them.

In turn, removing the need to pay CGTs would speed up the foreclosure process at the expense of the same borrowers whom the new Neophytou bills are meant to help. 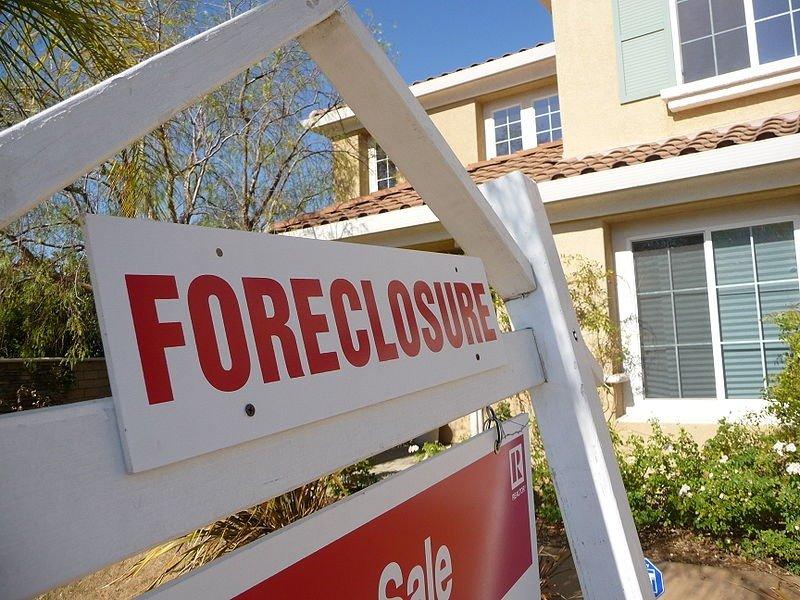 Hearing this, Neophytou said that he was withdrawing the bills, leaving it to the discretion of two deputies of the Solidarity and Civil Alliance parties to decide whether to continue promoting them or not.

In turn, a member of the "Edek" party Kostis Efstatiou noted that the proposals to Neophytou represent indirect assistance to banks.

Independent Member of Parliament Anna Theologou, who sits on the House of Representatives Finance Committee, later noted that several properties offered for purchase are currently in limbo and cannot be transferred to new owners until the property's owner pays all taxes.