EU to Write Off Part of Mortgage Debts in Cyprus

On Friday, August 13, the European Commission approved the Cyprus plan to partially write off the debts of socially vulnerable borrowers who previously took out loans for their first real estate within the program to support public housing plans introduced before Cyprus's accession to the EU.

The European Commission has allocated a total of 50.6 million euros for the partial cancellation of the debt of problem and socially vulnerable borrowers.

As you may know, the program was launched to support vulnerable and low-income people without property, as well as for households with special social characteristics. The loans were made through a government intermediary, the Housing Finance Corporation (HFC). 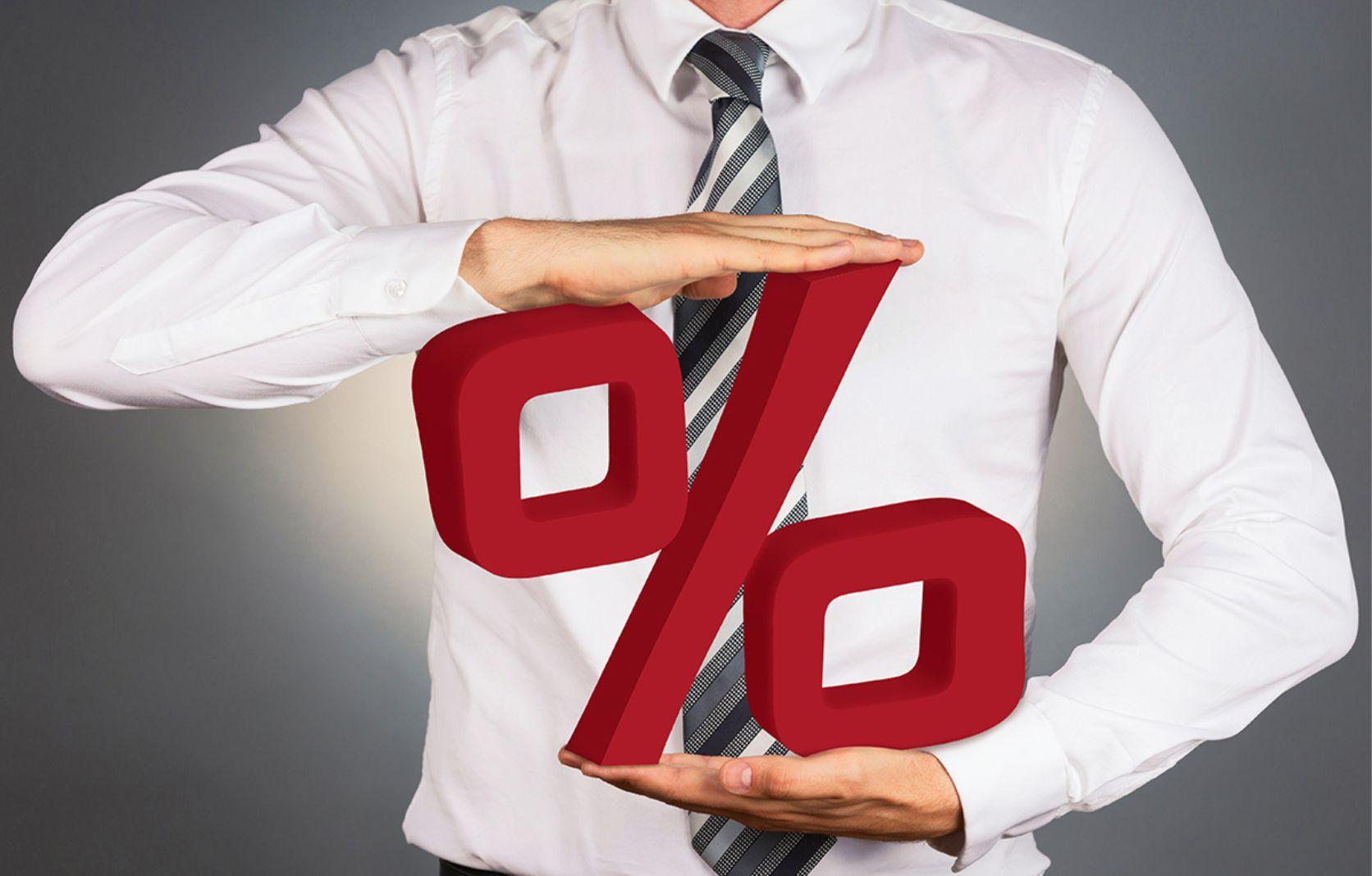 Eligible borrowers will be able to choose between:

By the way, due to certain contracts conditions, they were not eligible to participate in the ESTIA program, which was approved in 2018.

The European Commission took into account all the nuances and came to the conclusion that this will provide indirect assistance to HFC, which the corporation will receive as the debts from the borrowers are repaid.

The European Commission also noted that this measure supports social objectives, is necessary, proportionate and with sufficient safeguards to maintain competition (including burden-sharing agreements that require HFC to bear a minimum portion of the losses). Thus, the Commission found this scheme to be compatible with EU state aid rules.

House for sale in Pissouri