Cypriot commercial banks should be prepared to face a new round of NPLs, forecasts and potential losses.

The Governor of the Central Bank pointed out the risks that the Cypriot banks have to face, warning of a new wave of increase in non-performing loans.

During the general assembly of the Association of Banks, Konstantinos Herodotou stressed that the Cypriot commercial banks should be ready to face a new cycle of NPLs, forecasts and possible losses, a phenomenon which is observed worldwide.

On the front of the financial management of the pandemic, especially in the banking sector, the suspension of installments and divestitures is by definition temporary and they cannot solve structural weaknesses. 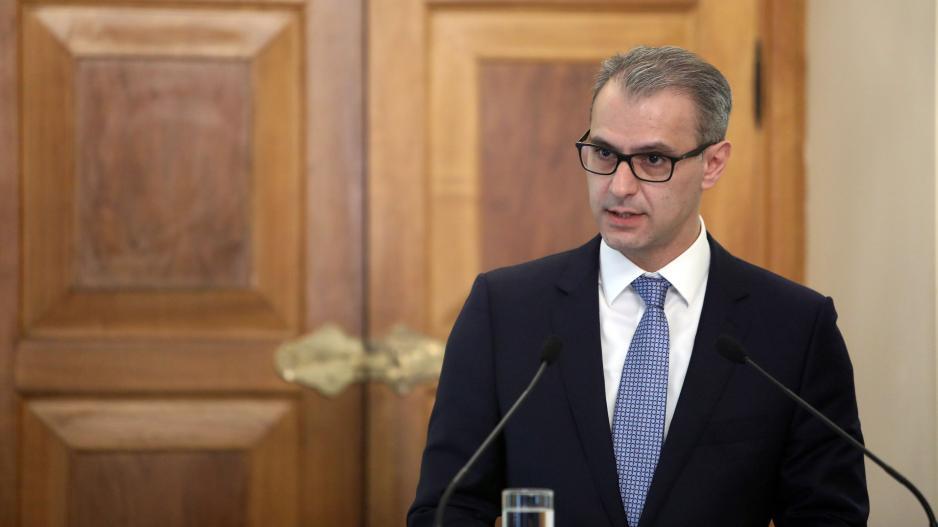 Konstantinos Herodotou stated that although the problems that have been caused in the Cypriot economy are serious, they are nevertheless manageable.

The pandemic highlighted, among other things, the need to further exploit and strengthen the application of digital technology, so that the crisis turns into an opportunity to promote relevant scientific knowledge for the benefit of economic development.

An effective transition to digitalisation will allow banks to redefine their business models and leverage them to improve their reduced profitability.

Digitization is important so that commercial banks can retain and attract new businesses and consequently new customers. I would also like to stress that boosting growth through banking support for companies investing in environmentally friendly projects is now a crucial choice in boosting employment and creating new jobs.

This will further enhance the development prospects for the gradual cure of the economic problems created by the pandemic, while at the same time reducing the huge environmental problems of the world.