On Thursday, December 30, the Central Bank of Cyprus published fresh statistics on deposits and loans of financial institutions for November.

According to recent data, a record influx of deposits has been recorded in the island's banking system.

The upward trend has been observed for the ninth month in a row and last month's figures broke the record of May 2019. On the other hand, the number of loans issued, on the contrary, decreased. 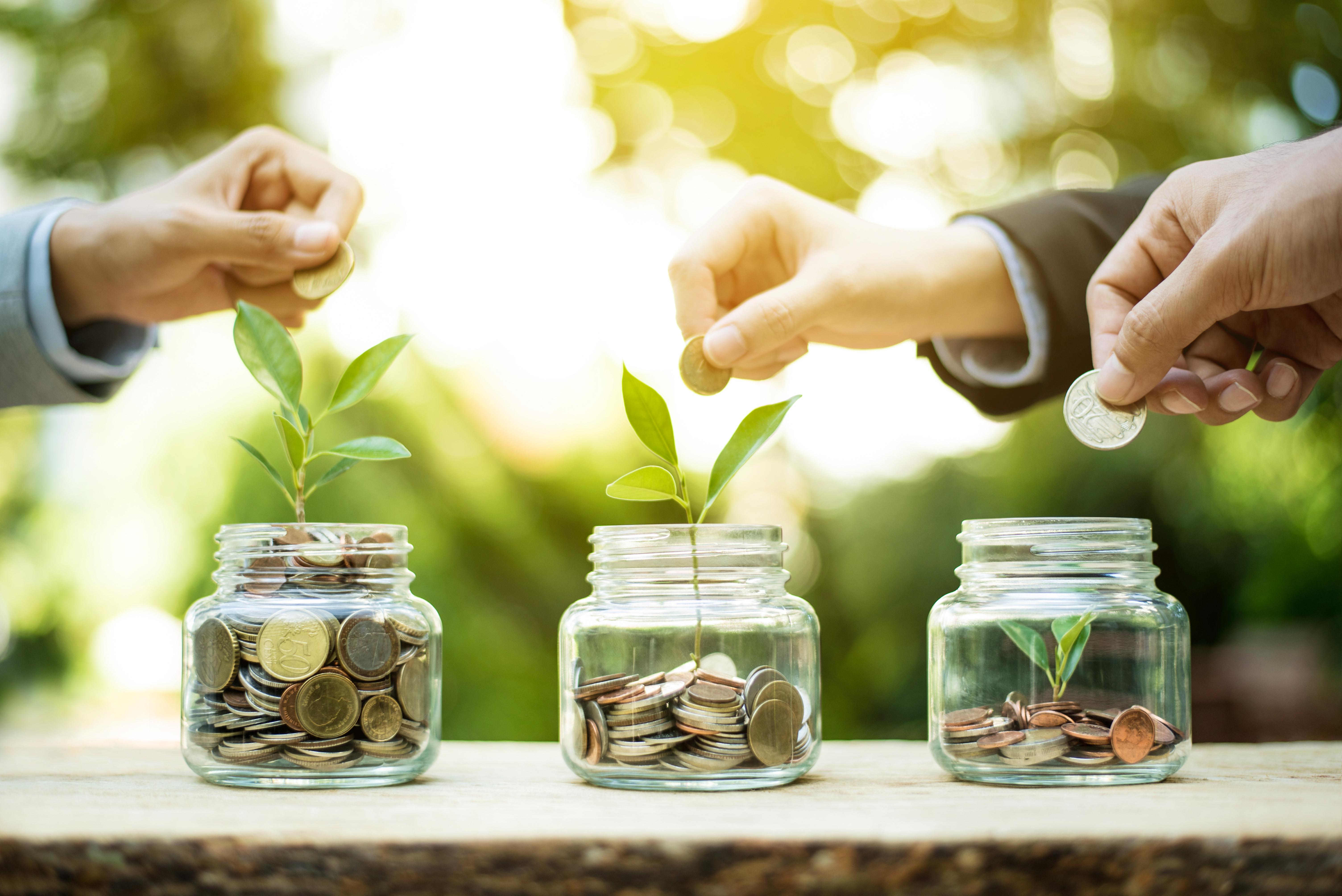 As a result of a significant increase in deposits and a reduction in loans, the liquidity of the Cyprus banking system exceeded 20 billion euros, reaching 21 billion euros. 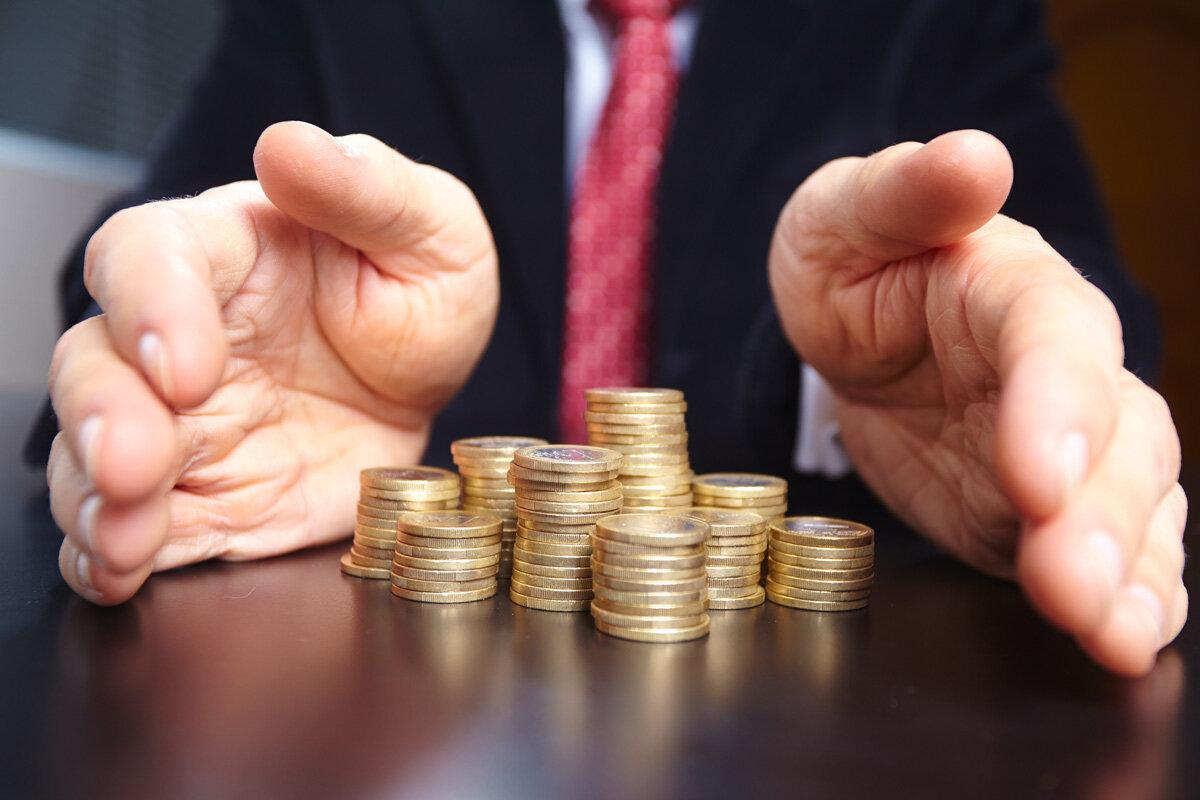 Interested in housing or commercial real estate in Cyprus? Visit DOM. The portal presents the largest real estate database in the country – from residential to commercial. Choose and contact professionals who will help you make the right choice!