Banks in Cyprus Are Optimistic About Future of NPL

The fact that after a long quarantine, many borrowers are making payments, instills great optimism in local financial institutions.

The heads of the island's banks agree that if no force majeure situations occur in the first half of the year, the year will be positive, and the number of red loans will decline.

At the same time, the tourism sector is the most worrisome for local banks. It is expected that the hotels will become the “barometer” of the NPL generation system in the country. At the same time, the real picture can be assessed only at the end of summer, when hoteliers begin to repay their loans. In fact, the ultimate amount of problem loans will be determined by the ability of hoteliers to fulfill their obligations to banks. 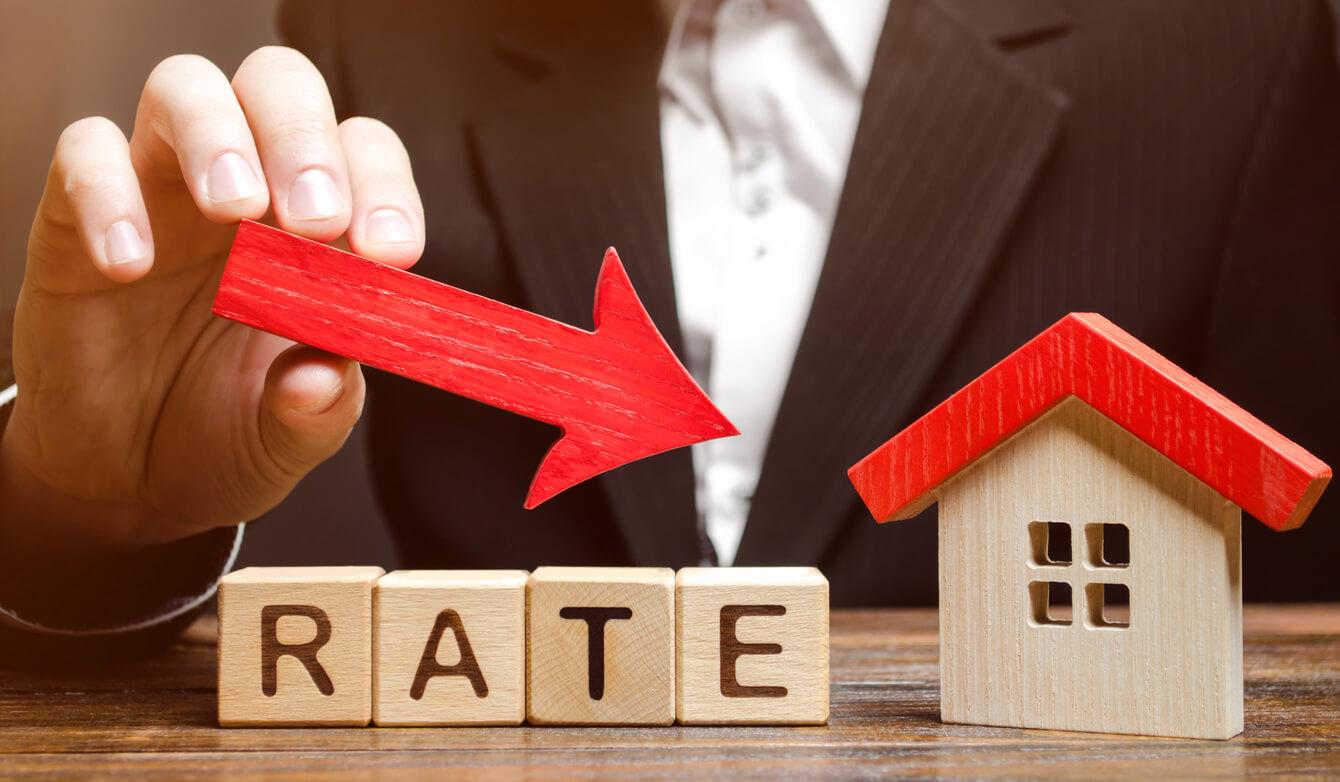 It is worth noting that at present many hotels are quite profitable and have announced their readiness to start repaying loans in a few months, so as not to create problems on the balance sheets of banks. However, much will still depend on the income they receive from tourism.

By the way, according to the Bank of Cyprus, at the end of 2020, the hotels had liquidity of €320 million in the form of overdrafts and deposits.

Local financial institutions do not hide that they are looking forward to the vaccination program gaining momentum, after which tourists from other countries are able to fly to Cyprus to provide a stable income for hoteliers. Especially for those for whom the government has suspended the payment of contributions.

Hellenic Bank noted that of the total volume of problem loans, which is estimated at €2.8 billion, despite the freeze in payments at the beginning of the year, 89% of borrowers still continued to pay. In April, the maturity percentage has slightly improved, but it has improved. And the Bank of Cyprus stressed that out of 5.9 billion euros in loans issued, 96% of borrowers continued to pay on loans.

This gives rise to moderate optimism regarding the continued positive dynamics in the coming months.