Auditor general denies he wants to run for president in 2023

The auditor said no one had cried foul in 2007 when the House watchdog committee, chaired by opposition Disy, led by Nicos Anastasiades at the time, had asked auditor-general Chrystalla Georkadji to probe the government's intention to import natural gas via a floating unit.

This, Michaelides said, was in November 2007, two months before the presidential election.

The report was damning for the government and was used by Disy as the spearhead of its campaign, the auditor said. The government's plan for a floating unit was eventually scuppered.

Meanwhile, the audit service expressed regret on Friday over a media report suggesting the auditor had forced staff to issue a public announcement rejecting government allegations about the department's impartiality.

"To express regret would be putting it mildly," spokesman Marios Petrides said of a report in daily Politis. "Some people have a vivid imagination." 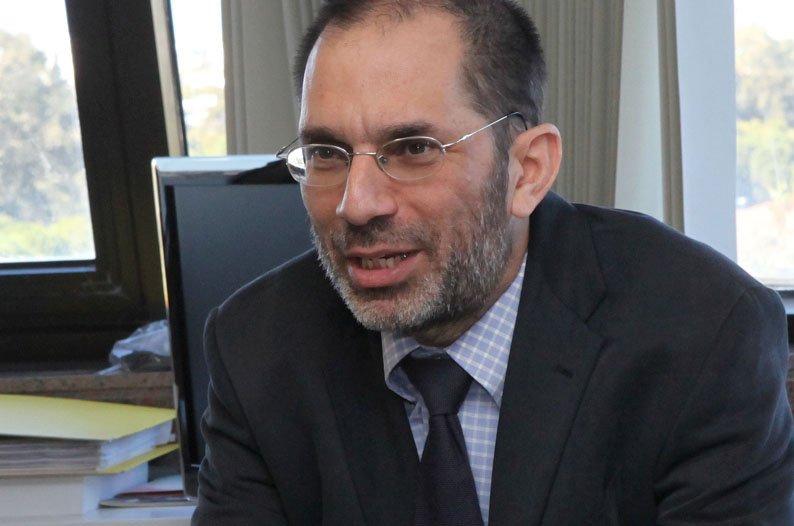 In a display of solidarity with their boss, the audit service staff released a statement expressing their concern over the goings-on and stressing that their work was in line with the constitution.

"The audit service plans and conducts its audits with the public interest in mind and to promote economizing, efficiency and effectiveness in the wider public sector," the statement said.

Under international guidelines and norms, the staff said that audit services are entitled to access – without restrictions – to information.

Audit services also have the discretion and leeway to decide the content of their reports, as well as the time of their publication, the statement read.

Politis reported that staff was blackmailed into signing the statement, which was prepared directly under Michaelides.

Petrides said the statement was drafted on some staffers' initiative and was signed by the majority of the people present in the department at the time.

Those who disagreed did not sign it, he said.