On Monday, October 11, the Council of Ministers of the Republic of Cyprus unanimously approved an agreement between the Government of Cyprus and the Government of the Kingdom of Bahrain to abolish visas for holders of diplomatic, service or special passports.

At the same time, each state will retain the right to refuse entry and stay on its territory to citizens of another state who have such passports for reasons of national security, public order and public health.

The agreement comes into force for a period of five years and will be automatically prolonged for the same period if neither party expresses a desire to terminate it.

The government stressed that it considers the further development of relations with Bahrain to be especially important. 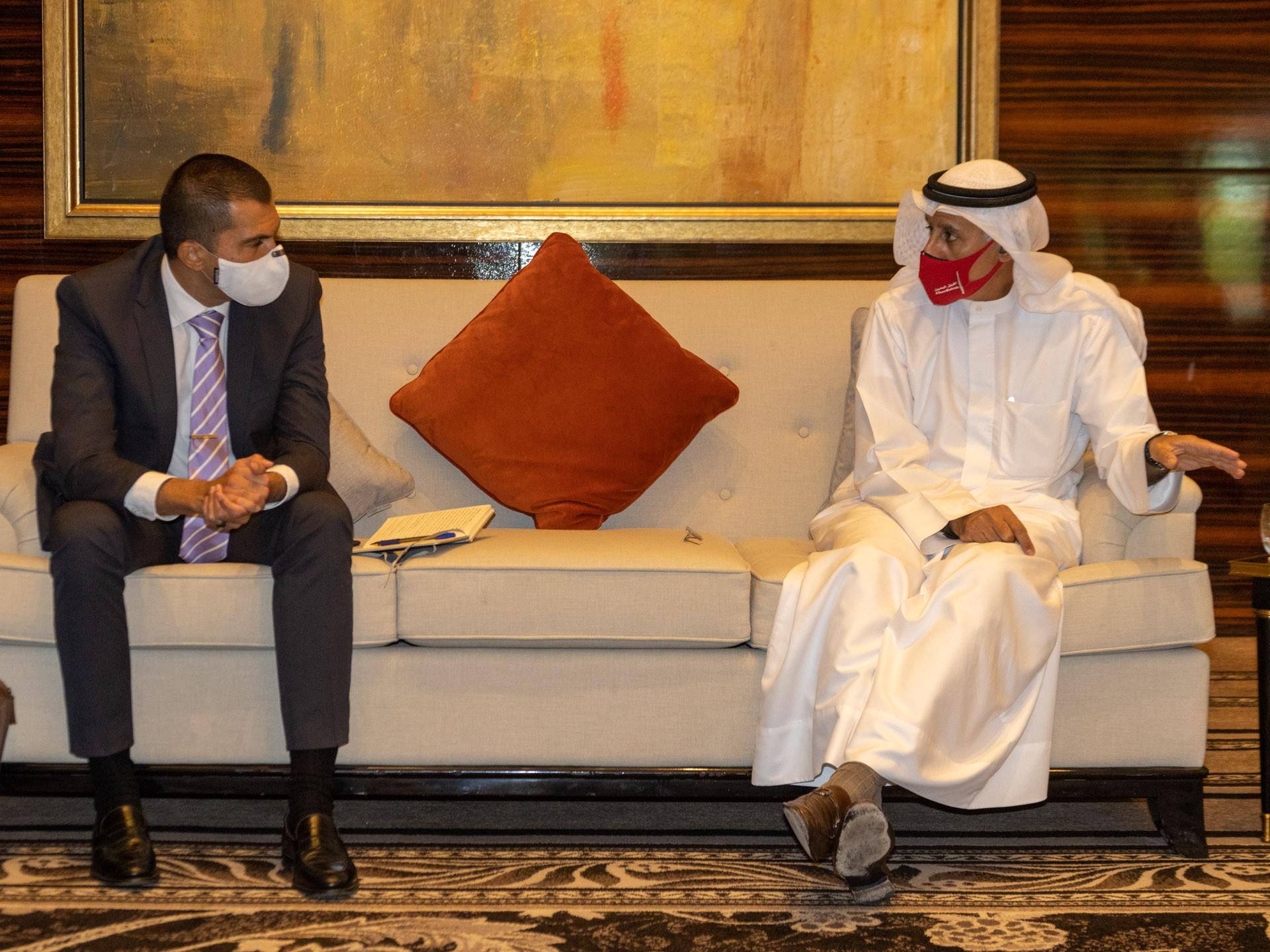 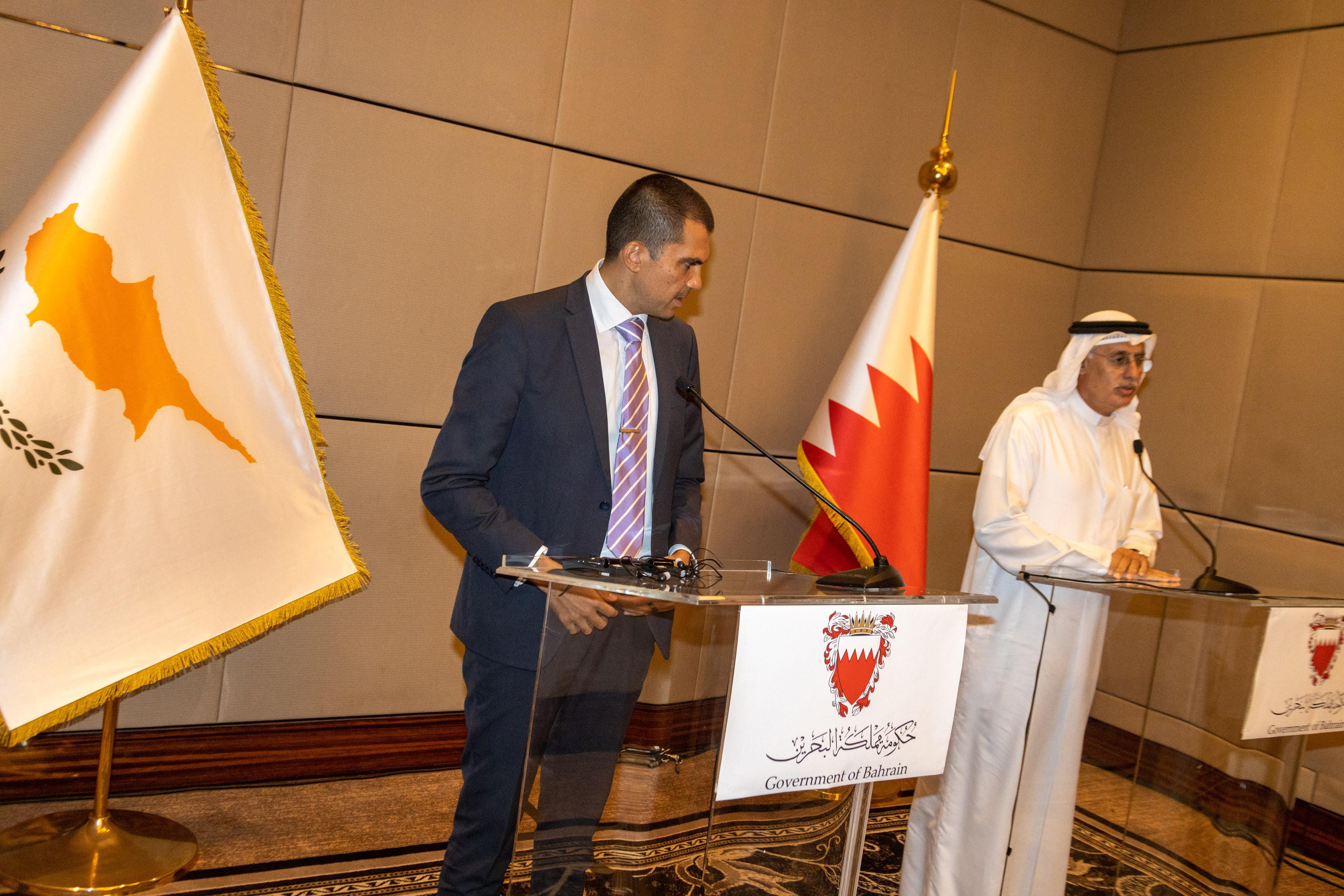 As you may know, last month, Nicos Anastasiades paid an official visit to the capital of Bahrain, Manama.

He was accompanied by the ministers of foreign affairs, energy, agriculture and tourism. As part of the business meeting, a memorandum of cooperation was signed between Cyprus and Bahrain in the fields of economics and technology. The visit to Bahrain became part of the plan for the development of bilateral relations between the Republic of Cyprus and the Persian Gulf countries.

Later the President of Cyprus Nikos Anastasiades sent an invitation to the King of Bahrain to visit the island.