Cyprus: € 11 million for the upgrade of Industrial Areas in 2021

According to an explanatory note accompanying the Ministry of Energy budget, which will be examined tomorrow (29/10) by the Parliamentary Committee on Finance, most of these appropriations concern infrastructure projects in the Energy and Industrial Zone of Vasilikos.

In particular and according to the note, appropriations of €7 000 000 related to the construction of infrastructures, such as road network, electricity, water supply, and telecommunications, for part of the regulatory plan of the Vasilikos Energy and Industrial Area (PHASE A), which are necessary for the operation of the Area and specifically for the movement of oil/gas facilities from Larnaca.

This project, it is reported, started in January 2020 and is expected to be completed around July 2022.

Also, credits of €1 500 000 concern the Natural Fencing project of the Area. In particular, the appropriations are expected to cover the cost of establishing a Special Security Center and fencing of the Energy Center in Vasiliko. This project is expected to be completed in 2022. 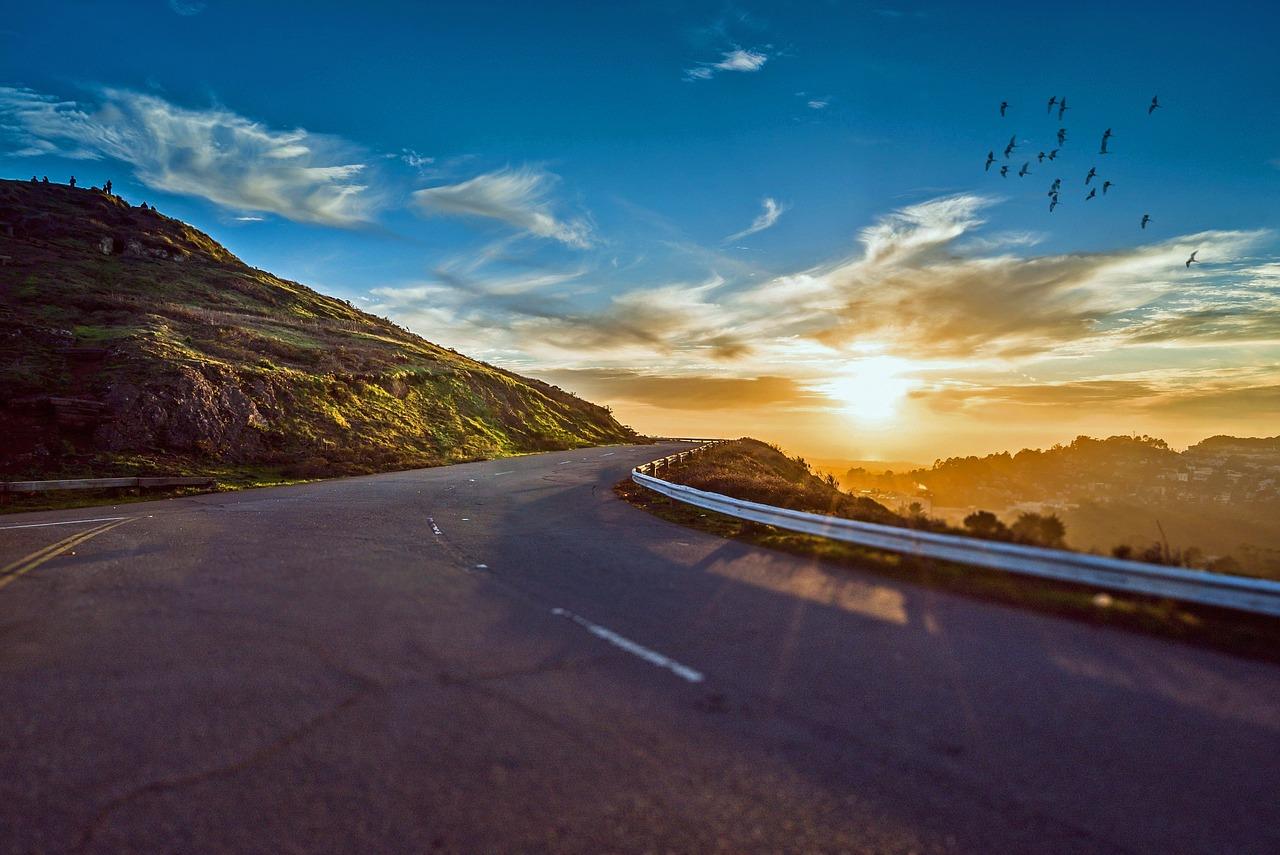 The budget of the Department of Energy, also, included appropriations of €500 000 for construction of part of the northern bypass that will connect the Industrial District Ypsonas in Limassol-Platres street, while credits €165 000 concern the repair of pavement on a road section in Industrial Area Larnaca and falls within the boundaries of the Municipality of Larnaca.

In fact, in this context, in the state budget for 2021 were included credits amounting to €11 000 000 for the execution of various infrastructure projects for the upgrading of Industrial Areas.

Also, the Ministry of Energy budget for 2021 includes appropriations of €1 350 000 intended to cover various costs of infrastructure projects in Industrial / Craft Zones.

According to the note, €720 000 relates to constructing a bridge that will connect the Tremithousa Industrial Zone with the Mesogi Industrial Area in Paphos. In contrast, €600 000 allocations relate to making part of the Monagrouli Industrial Zone's main road.

It is noted that the budget also included credits of €60 000 to cover various unforeseen expenses that may arise and are related to the upgrading of Industrial Zones and Zones.