The construction of TEPAK hearths is delayed

Students of TEPAK will pay higher rent for an additional year because the Bid Review Authority effectively blocked the signing of a contract to construct student dormitories, which will lead to delays in the completion of the project.

It was generally supported by the university institution itself, before the Bid Review Authority, before which consultants appealed for action to be taken.

TEPAK, citing the urgency of the completion of the tender, objected to the granting of temporary measures and explained that various tenders had been announced to construct the hearths. The work of some of them is ongoing. These include the tender and the tender for architectural studies, which are expected to be signed in about 20 days. Therefore the delay of the present will cause a chain delay of the rest of the works.

The execution schedule is 300 weeks. If disrupted, a period will cause a loss of one year in student housing, as it is scheduled to be completed in September 2025, i.e., at the beginning of the academic year, while adding that student housing Lemes presents problems of lack of suitable and cheap spaces. 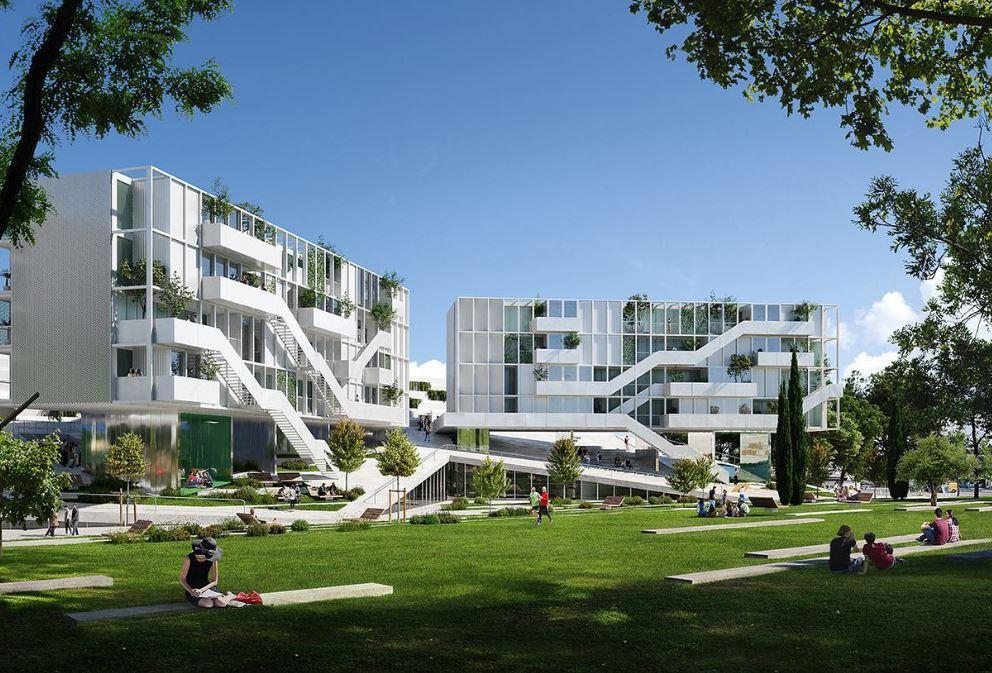 TEPAK also referred to the financing of the project. Pre-approval has been secured by the European Investment Bank and which financing may be adversely affected in case of delay.

The advisers who appealed to the Review Authority described TEPAK's argument as unsubstantiated. And unsubstantiated, both in influencing students' rights and schedules or other official documents that were not presented. The Review Authority, considering that the delay required for completing the appeal is not long, concerning the full schedule of five years until the project's completion, believes that the Contracting Authority's urgency is not justified.

The decision also states the following: Taking into account the possible consequences of the interim measures for all interests that may be harmed as well as the public interest, we unanimously decide to grant the interim measures for the suspension of the award procedure or the signing of the contract about the Tender No. ΥΔΠ (3) / 005/2020 until the issuance of a final decision of the Tender Review Authority in Appeal no. 25/2020.