Investors in Cyprus will be noticed by other countries

For the time being, Cyprus has put an end to the naturalization program, raising the competition between the European counties, which will attract more investors from third countries.

The gap left by Cyprus in a market of aspiring investors seeking a gold visa or passport allows other countries to take advantage of the fact that a competing country has left the game, at least for the time being, until it considers the policies apply.

The countries implementing the programs are the Czech Republic, Estonia, Ireland, Greece, Spain, France, Croatia, Latvia, Lithuania, Luxembourg, the Netherlands, Poland, Portugal, Romania, Slovakia, and the United Kingdom. The question is which country or countries will receive a share from the investors directed to Cyprus. 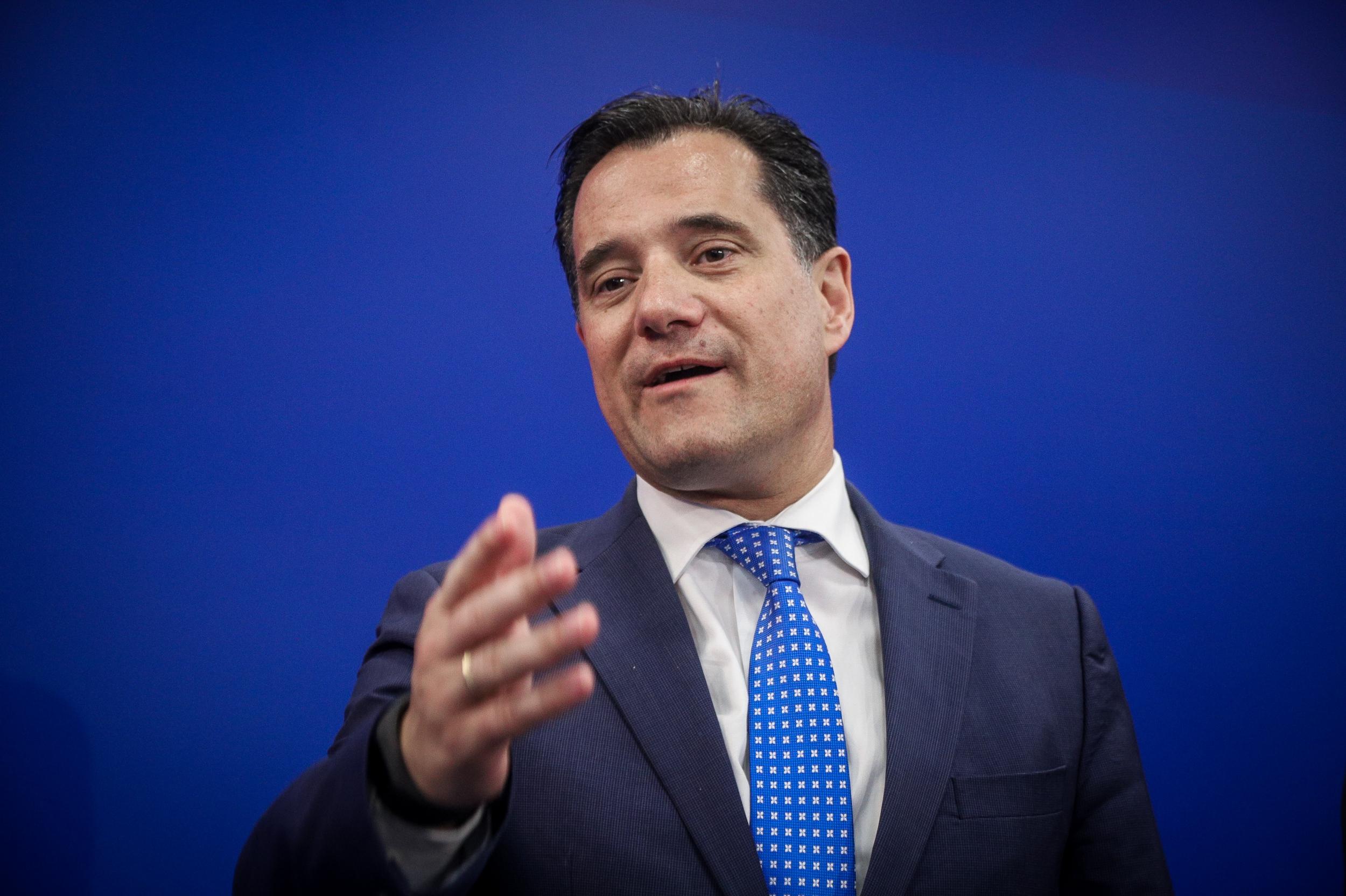 The Minister of Development and Investment of Greece, Adonis Georgiadis, has stated: "The golden visa program is hugely successful, it is going very well. It had a decline due to the coronavirus, mainly because the markets through China froze, but now it has started to move forward again. It is a very successful program and has offered billions to the Greek economy. "

He even emphasizes a red line that would ensure that Greek passports would not reach people who should not have them. It is because Greece wanted to create a naturalization investment plan that resembled the corresponding Cypriot program.

Mr. Georgiadis points out that "the program of naturalization of the Republic of Cyprus from an economic point of view was extremely successful, but unfortunately in the process, various problems arose, which I would not like to comment on further." The golden visa program in Greece was introduced by law in 2013. It is not a visa but a 5-year residence permit granted to third-country nationals who either acquire real estate worth € 250 000 or invest capital in infrastructure projects or Greek companies, with the creation of 150 jobs.

It is worth noting that the Cypriot passport holds a stable position in the relevant world ranking, which gives access to 117 countries, 84 of which do not require a visa. The status of the Cypriot passport in the rankings also demonstrates the reason why the Cyprus Investment Program was a magnet for investors of specific nationalities, such as Russians, Saudis, and Chinese.