A meeting of the supervisory committee of the House of Representatives was held on Thursday, April 8 in Cyprus.

During the meeting, the country's auditor general, Odysseas Michaelides, spoke about new violations in the "golden" passport program that his department discovered.

According to Michaelides, from August 2020 to February 2021, the Cypriot government granted 221 citizenship to foreigners without applying the new rules (payment of a special charitable contribution of 200 thousand euros to certain public organizations).

The Auditor General of Cyprus told the House of Representatives oversight committee that the last naturalization took place in February this year.

We found that the cabinet continued to process applications submitted after the approval of new amendments within six months of their adoption, as if they did not exist. According to the rules, investors who applied before May 2019 did not have to pay anything. However, those who applied after that date were required to make a contribution of 100 thousand euros to the KOAG fund and 100 thousand euros to one of the funds of another public organization in Cyprus of their choice, Michaelides said. 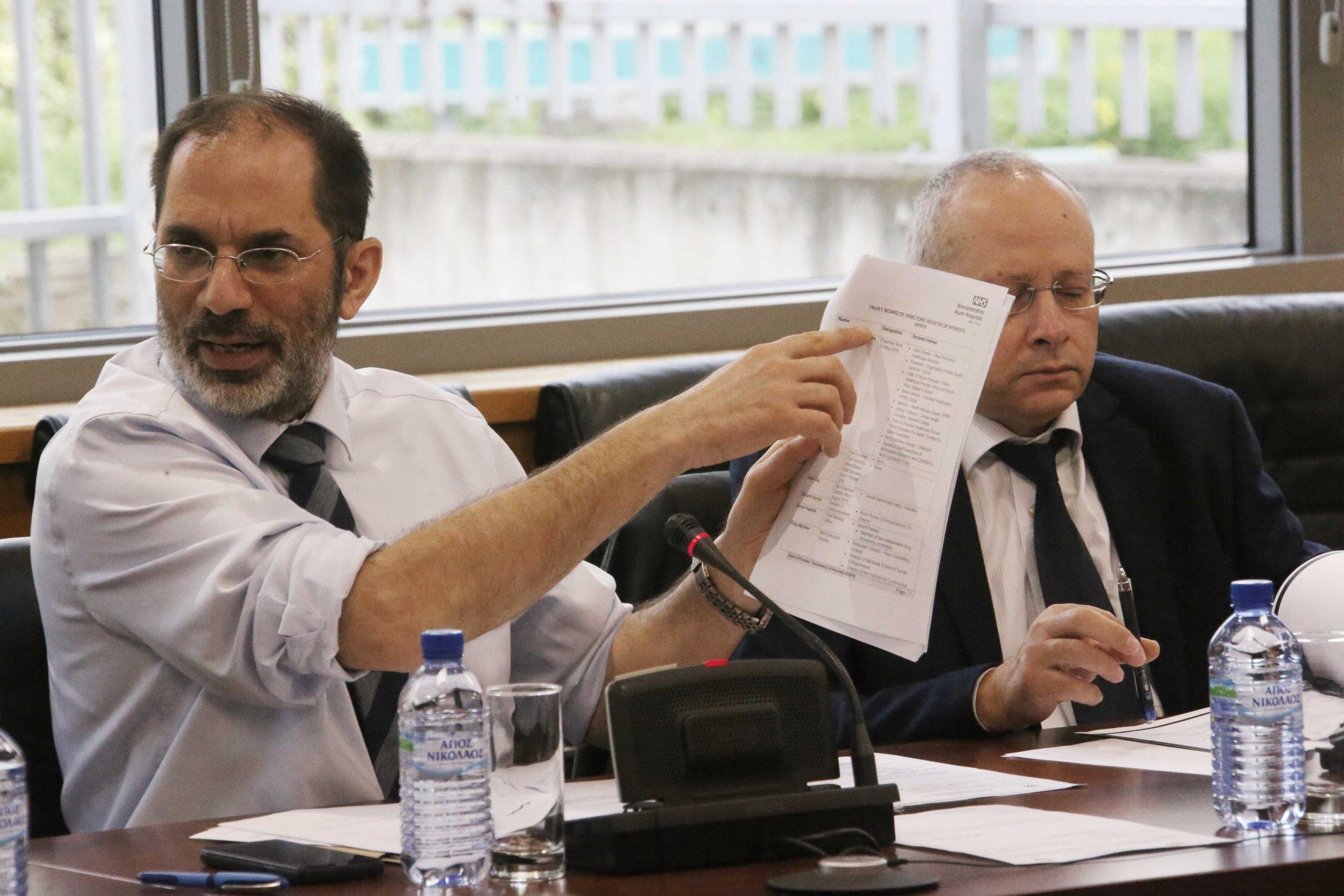 The Cyprus Attorney General noted that the Ministry has received a legal opinion from Attorney General Giorgos Savvides, which states that it can continue to approve applications based on the previous regime for six months after the approval of the rules.

He added that in November 2020, the Minister of the Interior himself stated that 1,513 naturalization applications were pending, of which "some will be submitted within a six-month period," while he reminded the report of the Parliamentary Committee on Internal Affairs of the representative of the Legal Service. that for pending applications “after the adoption of the ruling, the new regulation will apply”. He added that the 2019 law clearly states that "until new regulations are enacted, the decisions of the Council of Ministers will be implemented." 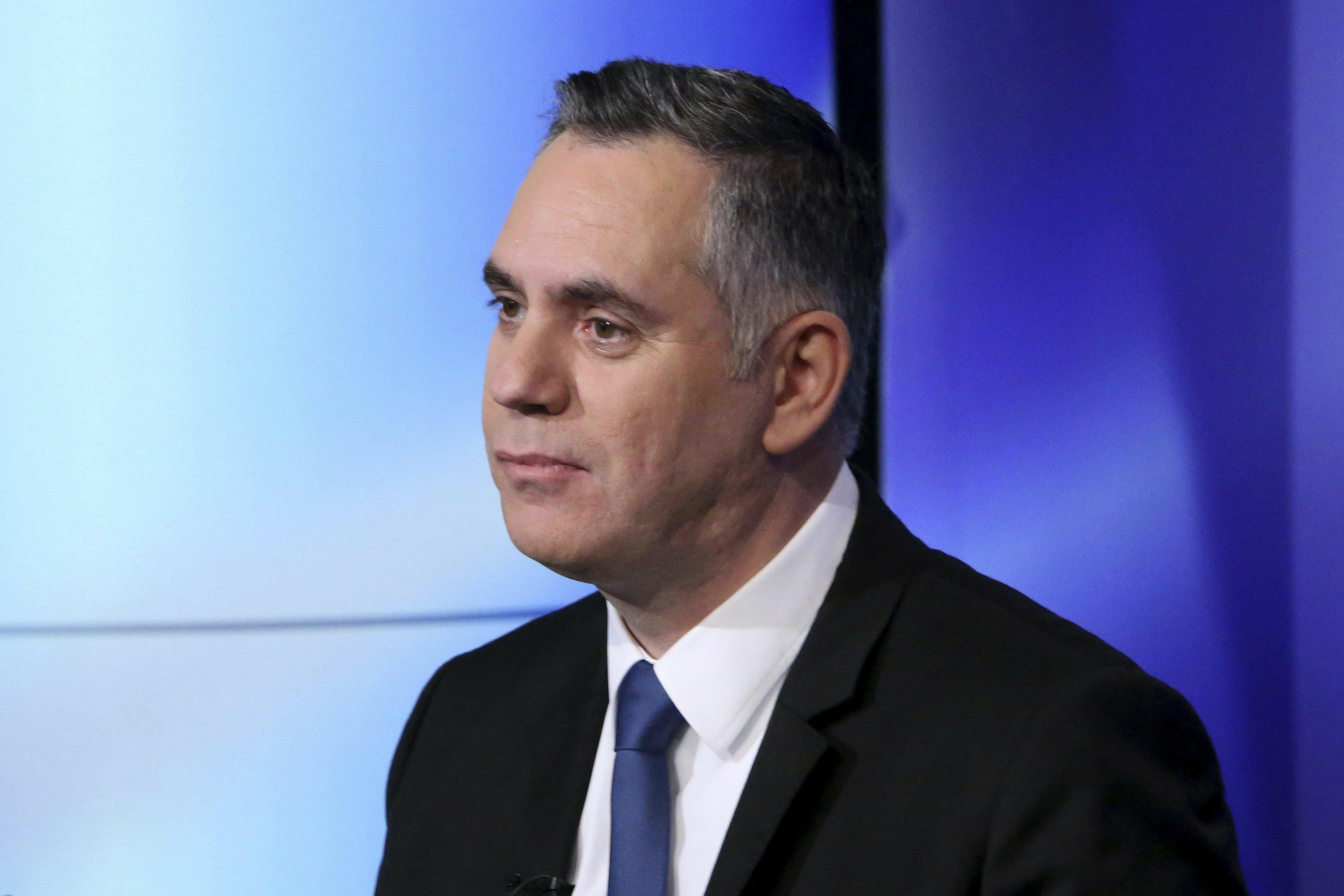 Opposition lawmakers said it was necessary to summon those in charge to explain what was said, citing continued confusion and corruption, as well as the actions of the Legal Service, which they said did not take into account laws and regulations.

He said that three days after the rules were approved and published in a government newspaper, Cabinet approved five applications from foreigners under the old scheme. They concerned investors associated with Ayia Napa Marina. It is noteworthy that the services for registration of citizenship were provided by the law firm Nicos Anastasiades.

Papadopoulos said that on August 18, 2020, Parliament passed resolutions and abolished the government's discretionary right to issue passports on the basis of public interest, and also introduced a special contribution for investors to certain government funds in the total amount of 200 thousand euros. Despite this, the Government naturalized 5 people with violations of the program criteria. They were given passports without making obligatory charitable contributions three days after the innovations.

"It should be noted that when the Legal Service appeared before Parliament and the Home Affairs Committee during the discussion of the rules, it stated that with the adoption of the rules, a new legal regime would be introduced for the approval of citizenship. In other words, to cover up the violation, cover up the law firm of Niсos Anastasiadis, cover up the president himself and the egregious crime in specific cases of naturalization, the attorney general presented a legal opinion exactly the opposite of the one he gave the day before,” Papadopoulos said. 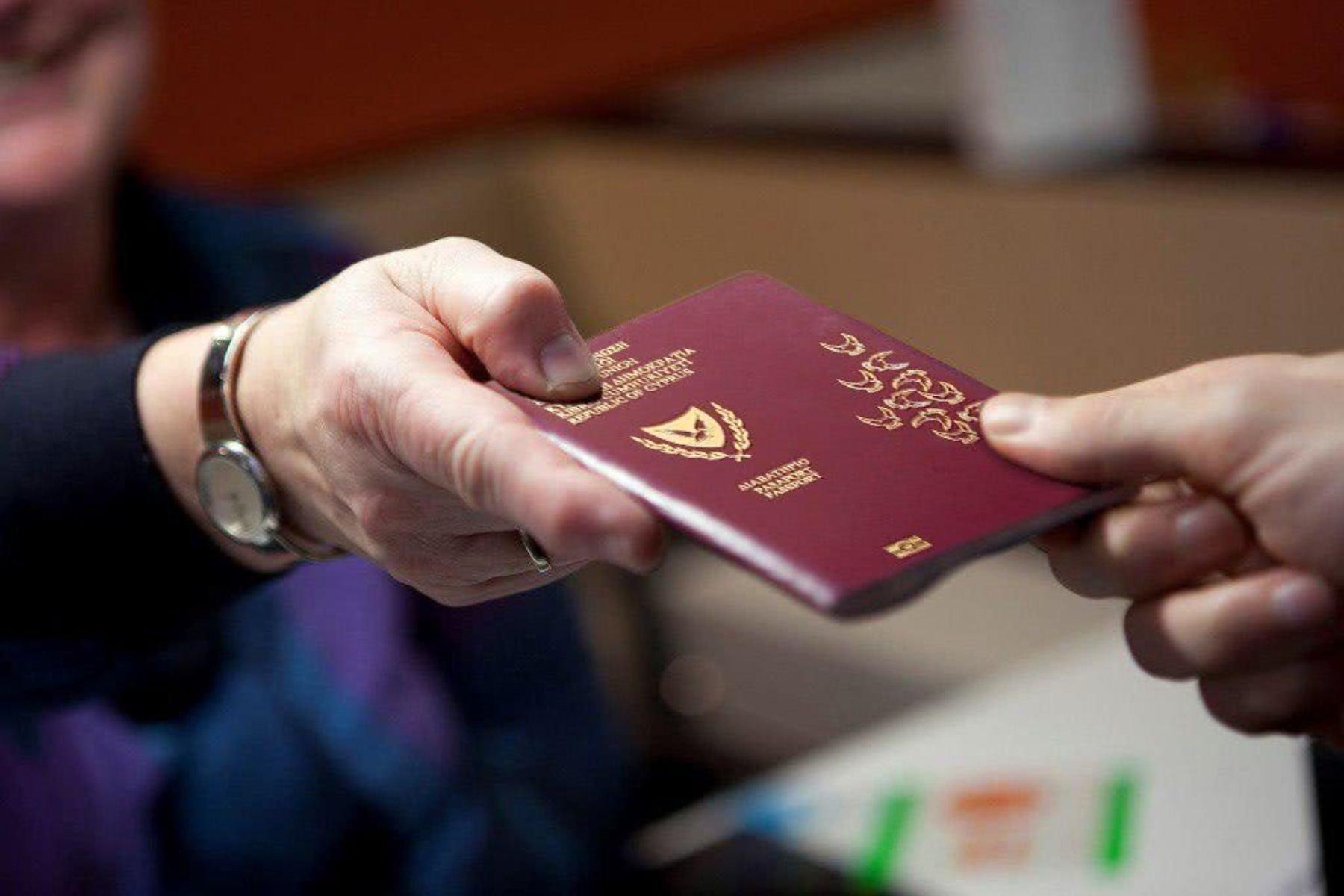 Giorgos Perdikes, a member of the Environmental Movement and Civil Cooperation Party, said that "a recent investigation by the Auditor General for Naturalization since August 2020 shows that corruption continues to flourish in the government of Cyprus."

'It is immoral that this government practice is supported by the Legal Service. Instead of naturalizations being carried out and verified on the basis of the current legal framework, which provided for a contribution of 200 thousand euros to the public organizations of Cyprus, they were approved in accordance with the previous regime, due to which the country's treasury lost several thousand, and maybe even millions euro,' - stated Perdikes. 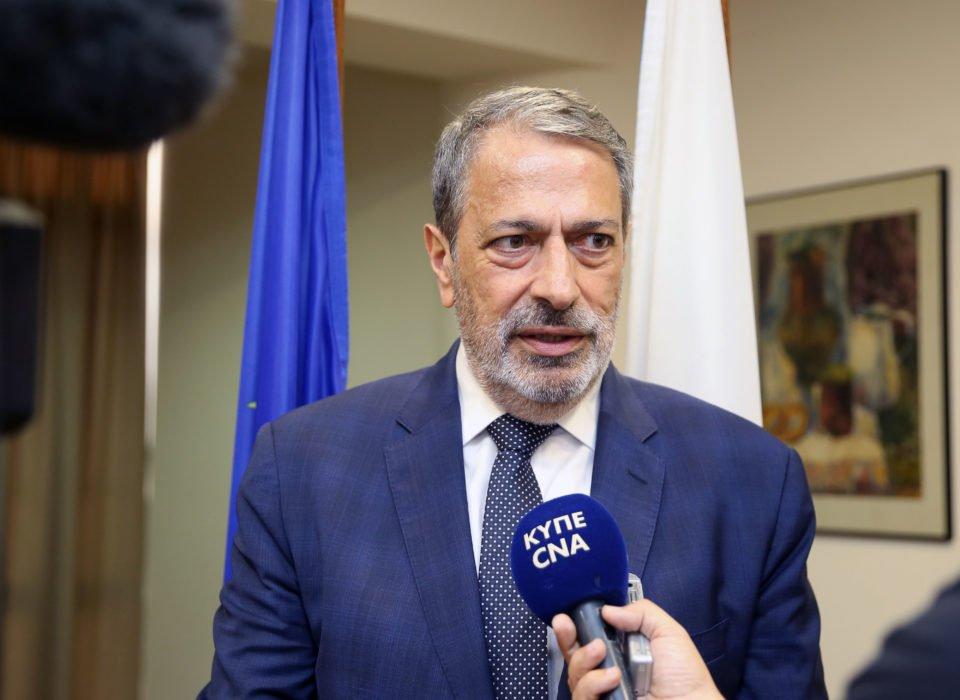 In turn, the Attorney General of Cyprus, Giorgos Savvides, denied the charges, saying that his opinion of March 5, 2021 is no different from the one he expressed in the summer of 2020, and the one expressed by the former Attorney General in March of the same year.

'I will not humiliate the highest institution I serve by following them in a downward spiral,' Savvides said during the meeting.

A little later, the Ministry of Internal Affairs announced that both the auditor general and the deputies had exaggerated the issue.

'The real problem with what happened at today's meeting of the House of Representatives' supervisory committee is not how much bribery and corruption exists in this country, but how many more cases of rampant populism and confusion we will experience before the parliamentary elections.' - stressed the Ministry of Internal Affairs of Cyprus.

Finally, the ministry called it "unprecedented" that the MPs and the auditor general acted "in sync, questioning the institution of the attorney general."