On Monday, September 27, the Central Bank of Cyprus published the latest statistics on deposits and loans of the island's financial institutions for August.

According to the latest data, in the last summer month of 2021, an inflow of deposits was registered in the Cyprus banking system. By the way, this trend has been observed for the sixth month in a row. On the other hand, the number of issued loans, on the contrary, decreased. 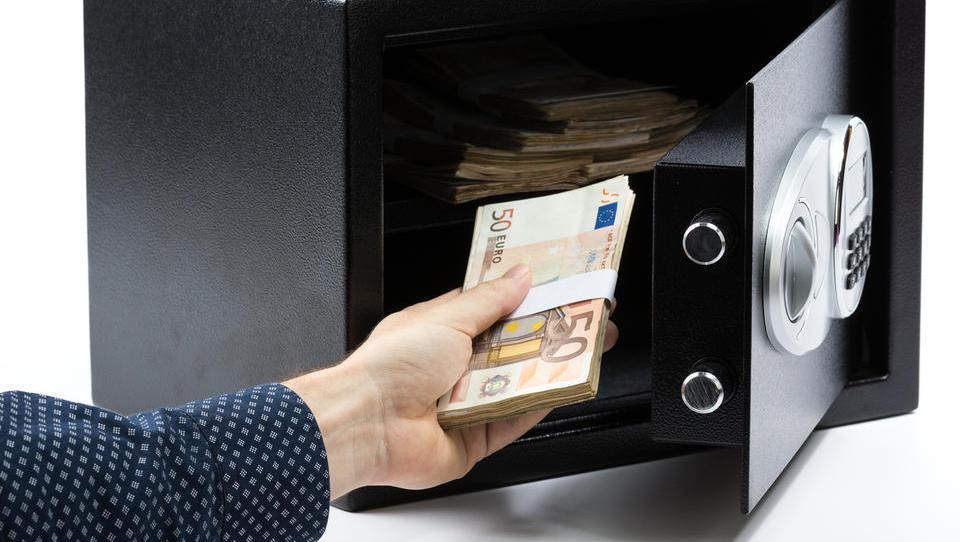 As a result of a significant increase in deposits and a reduction in loans, the liquidity of the Cyprus banking system exceeded 20 billion euros, reaching 20.5 billion euros.