By the end of 2023, the first housing units for the low-income citizens will appear in Limassol, said the Mayor of Limassol Nicos Nicolaides on Monday, February 1.

According to Nicolaides, at present, the competent authorities have begun to study the first phase of construction, which implies the construction of 150 housing units.

The mayor expressed confidence that all the necessary formalities should be settled by the end of 2021, and already at the beginning of 2022 the builders will be able to start implementing the project.

Nicolaides said that the city's municipality, in cooperation with KOAG, is making great efforts to implement this large-scale social project. Moreover, KOAG is negotiating with EU funds to finance social housing projects in other cities of Cyprus.

The Mayor also mentioned that, in addition to residential buildings, the construction program of the next stages includes the creation of public spaces that will make a positive contribution to the economic, environmental and social environment of the city. 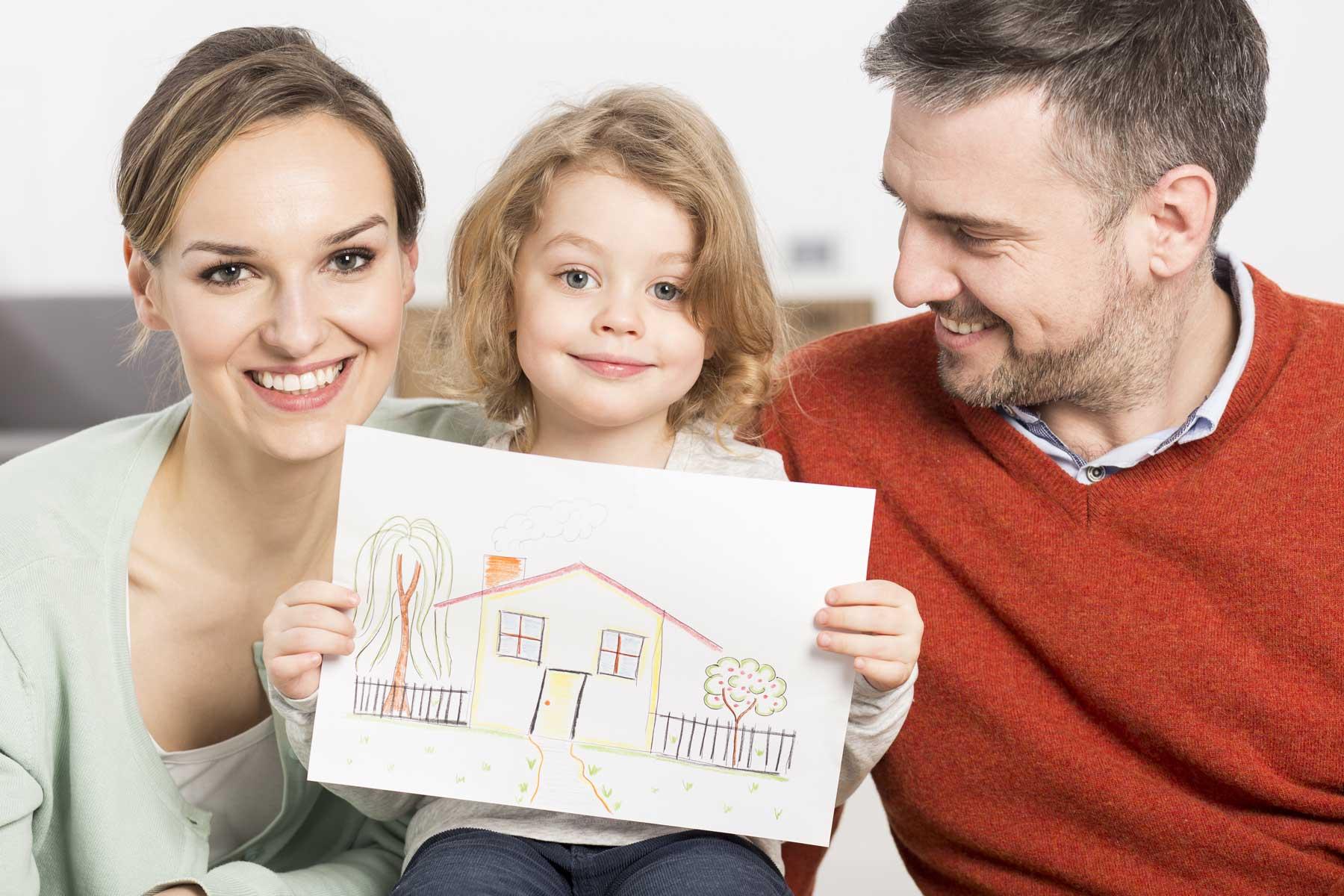 As you may know, in July of last year, the municipality of Limassol and the Cyprus Land Development Corporation (KOAG) signed a formal agreement on the implementation of the largest social housing project ever carried out in Cyprus.

The agreement regulates the construction of over 600 new housing units in Limassol for low-income residents, students and young families.

It is expected that social apartment buildings will appear on three sites owned by the city. Two of them are located in the area of ​​Agios Nikolaos, another one in ​​Agios Ioannis. The total building area is 3.1 hectares.

The project cost is estimated at EUR 100 million.

Social housing will be provided to residents of Limassol based on their income, which should not exceed:

People who meet the criteria of the program will be able to rent or buy 1-, 2-, 3-bedroom apartments at much lower prices than those currently offered on the Cyprus property market.