BREXIT. British Expats Have No Reason to Panic

British citizens residing in Cyprus don't have to worry about their post-Brexit future.

Realizing the significant contribution of the British community to the economy and the public life of the country, the Cypriot government has stated that British will have the same rights as the Cypriots.

As it turned out, the EU reached an agreement with the UK on the rights of British citizens living in Cyprus. The agreement guarantees that British citizens and their family members can live, work, study and move freely in the Republic of Cyprus.

In other words, they have the right to continue to live on the island as before Brexit.

Their passports will be checked at entry/exit border checks, but they will not be stamped. This gives expats hope for the protection of their residence rights in the country and other benefits.

It is worth noting that as proof of legal presence in Cyprus, they must have one of the following documents:

By the way, Cyprus has decided not to introduce obligations for British citizens and their family members who have the above documents to apply for a new status of residence to ensure that they have the right to their right of residence. 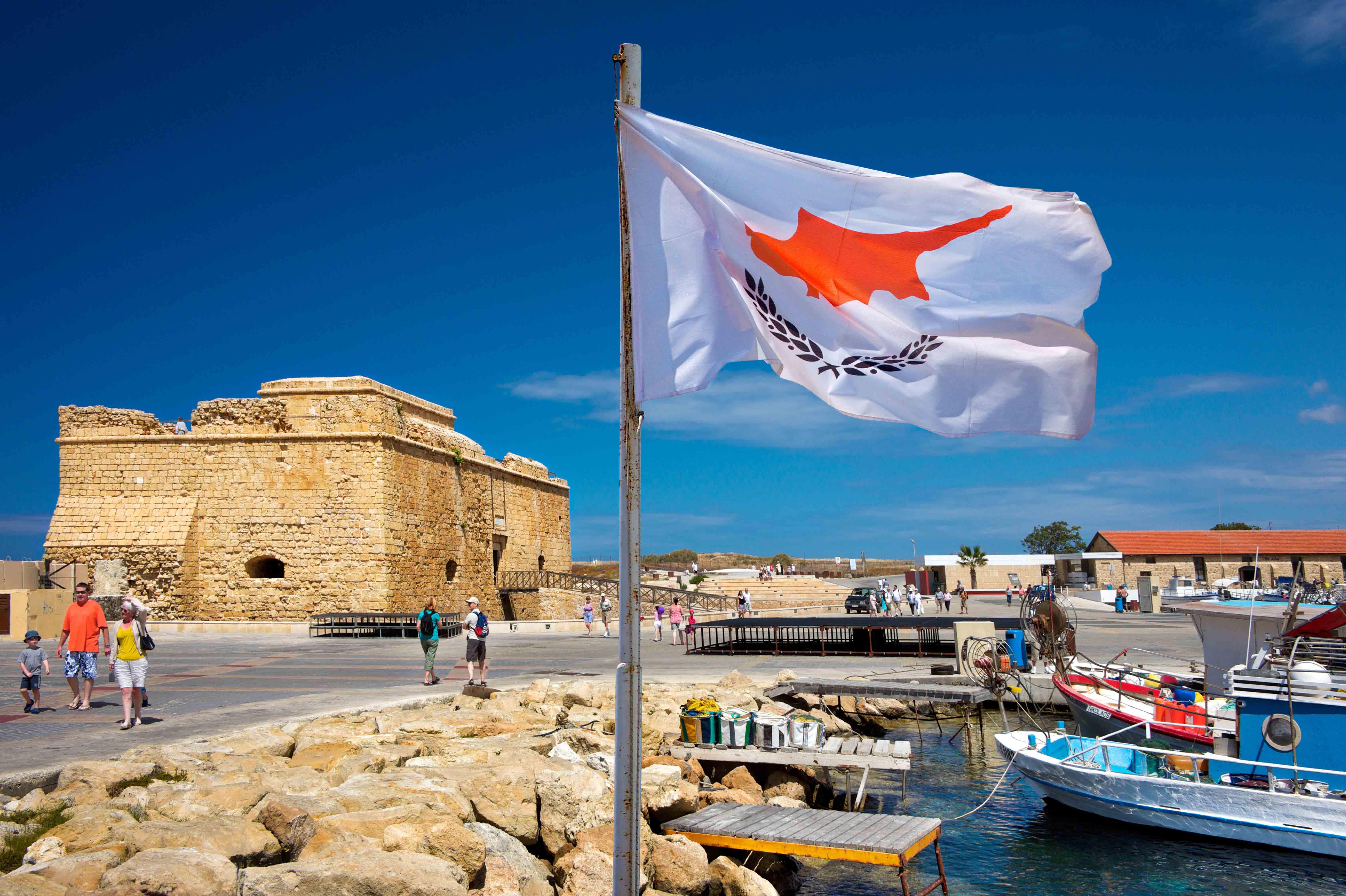 If they decide to apply for new residency documents (MUKW1, MUKW2, MUKW3), they will only need to provide a valid passport to replace the existing ones as proof of identity and their current residency documents. Applicants will be asked to visit the local immigration office or the Department of Civil Registration and Migration to provide biometrics.

It is important to note that UK citizens who resided in Cyprus prior to 1 January 2021 but have not yet applied for a residence permit still can do it. They must provide proof of their residence prior to that date and prove that they continue to reside in Cyprus.

If British citizens have continuously lived and worked in Cyprus for five years until December 31, 2020 and do not have residence documents, they will have the opportunity to obtain permanent residence status.

Otherwise, they will be able to apply for temporary residence and then in years get permanent residence.

Any child born or adopted after 1 January 2021 by UK citizens living in Cyprus will have the same rights as their parents.

As for family members of British citizens who were not resident in Cyprus prior to 31 December 2020 but would like to be reunited with relatives in Cyprus later, they will have the right to do it at any time. Such family members will be able to get permanent residence in Cyprus after five years of uninterrupted residence.

In all the aforementioned cases, UK citizens and their family members will be issued a new residence document of the MUKW1, MUKW2 and MUKW3 sample. 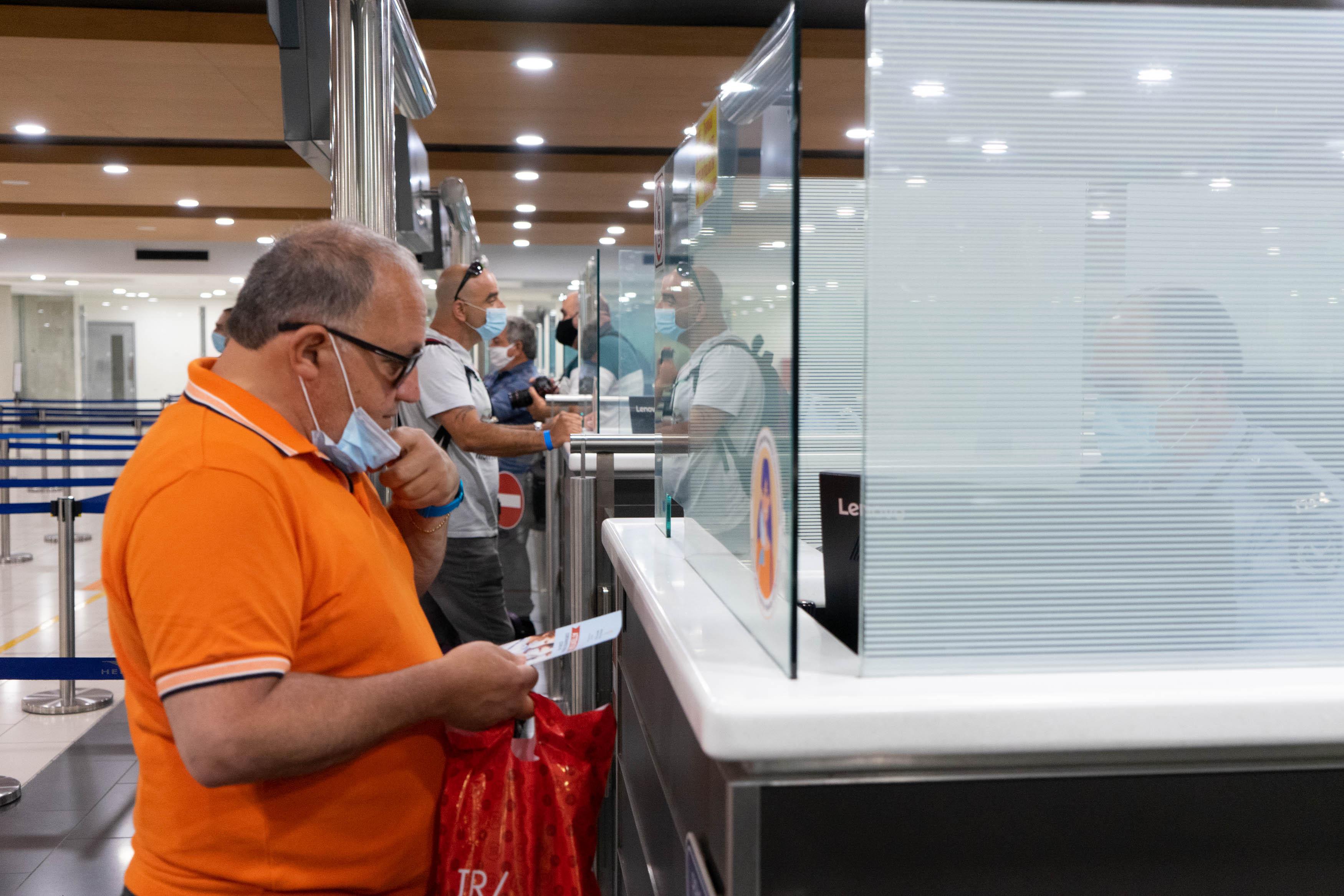 It is worth noting that after Brexit, there is no deadline for UK citizens to apply for permanent residence.

It is noteworthy, however, that future spouses and partners of British citizens who are not subject to the Brexit Agreement and wish to live in Cyprus will have to follow the Cyprus immigration rules.

If UK citizens do not have residency documents issued before December 31, 2020 and did not live on the island, they will be able to stay on the island for no more than 90 days in half a year, if they do not apply for permanent residence or work permit.

It is clear that the Government of Cyprus highly values ​​the valuable contributions that British citizens have made over the years to Cypriot society.

The Cypriot authorities have taken steps to protect their residence status by complying with all the provisions of the Brexit Agreement on the rights of these citizens.