Construction of the Blu Marine in Limassol is accepted

The environmental authority has given the green light to licensing the development of "Blu Marine" in Limassol, a commercial, office, and residential development, which is located west of the Municipality of Limassol, between the Limassol Marina, the Port, Franklin Avenue and Roosevelt Avenue planned "Aktaias Odos" which is planned to connect the Marina with the Port of Limassol. 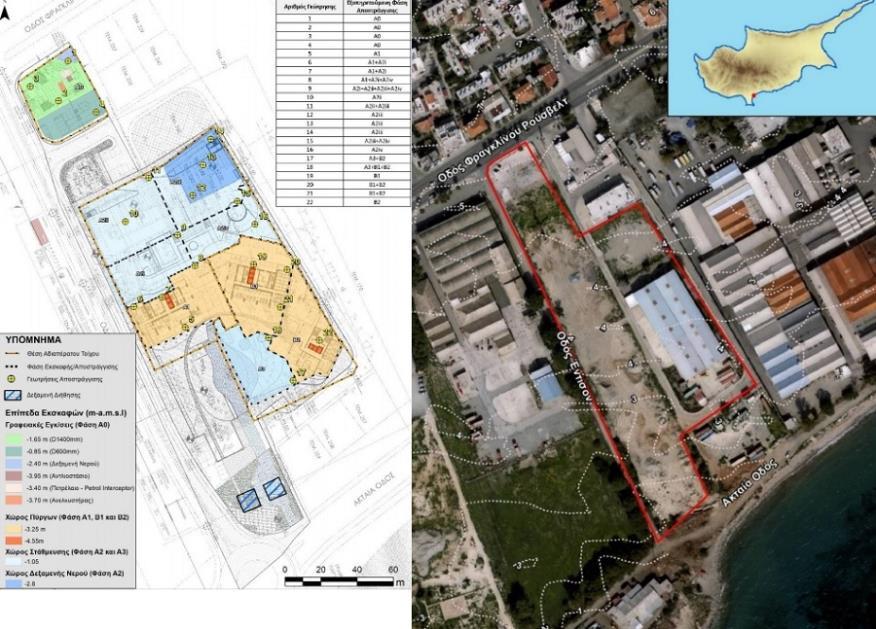 In particular, the project concerns the construction of a large-scale development that will include:

The three buildings will be mainly residential with restaurant and spa facilities and will have two 29, and 33 floors. The fourth building will have nine floors and will consist of shops and offices. The total buildable area of the project will amount to 38,063 square meters. meters.

The development area of the proposed project "Blu Marine", is located in the Municipality of Limassol in pieces that touch the beach Tsiflikoudia. The altitude from the sea is about five meters, as the pieces touch the beach with a slight slope almost zero to it.

In the surrounding area, there are handicrafts and industries as well as the Limassol Marina to the east. 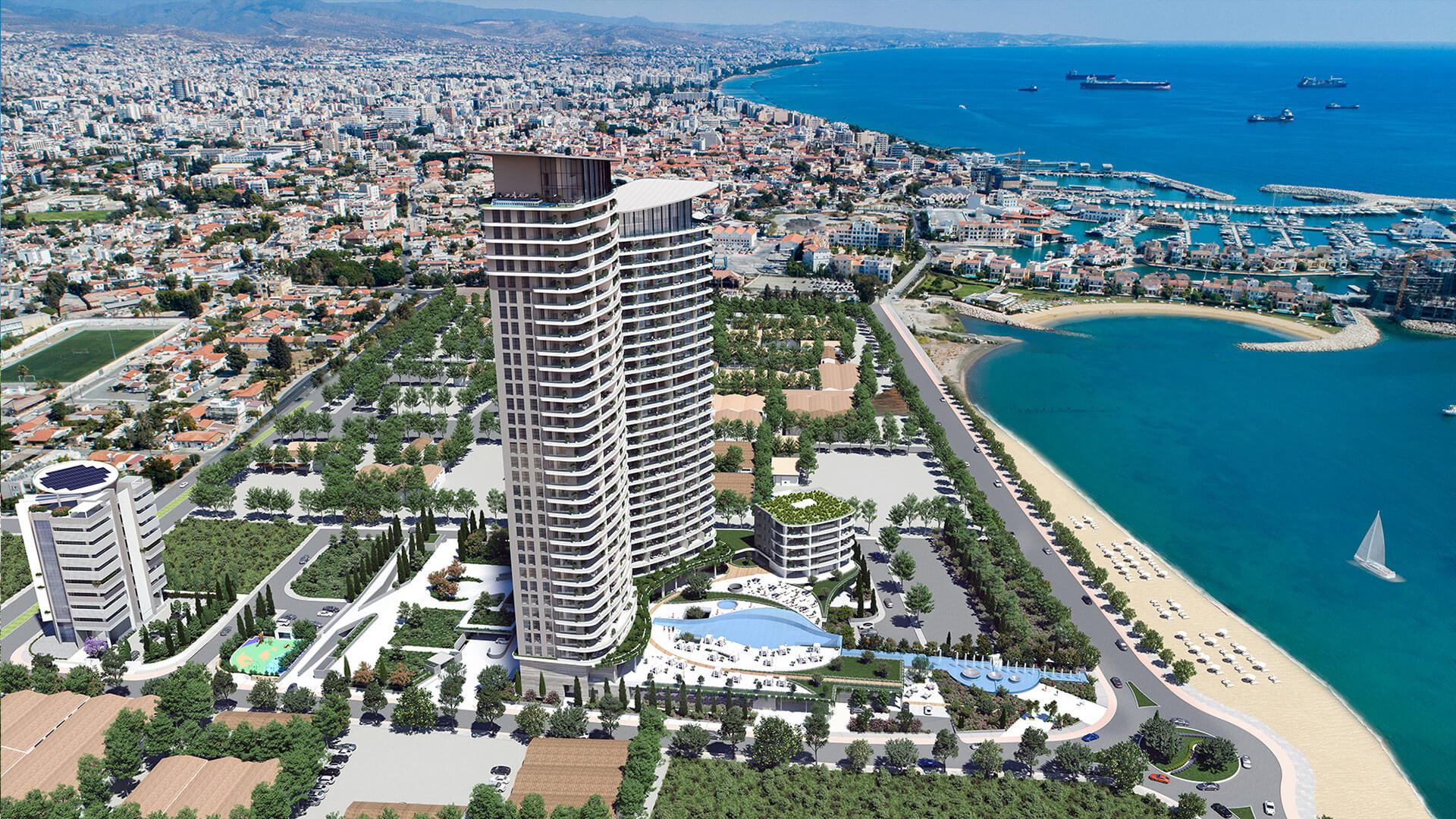 To the west and less than half a kilometer away is the carnage, while to the northeast and northwest is a residential and commercial area. Inside the pieces, there are warehouses, which will be demolished. To the north and east, in adjacent areas, there is a gas station and a small office complex. Also, part of the pieces is adjacent to gas station company facilities while in the east with warehouses and brewery company facilities.

In its decision, the environmental authority gives its consent to the implementation of the project, under certain conditions. 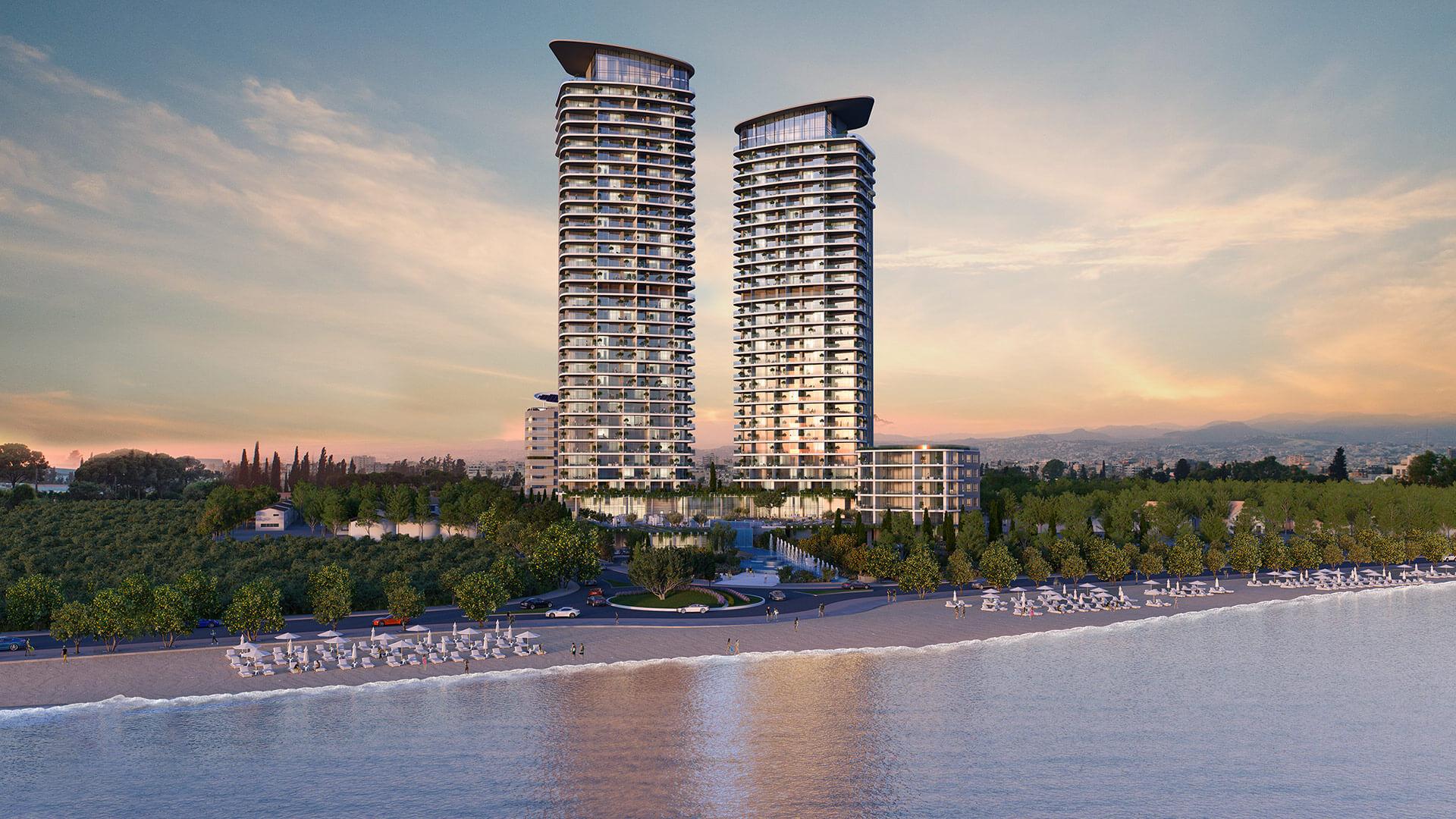 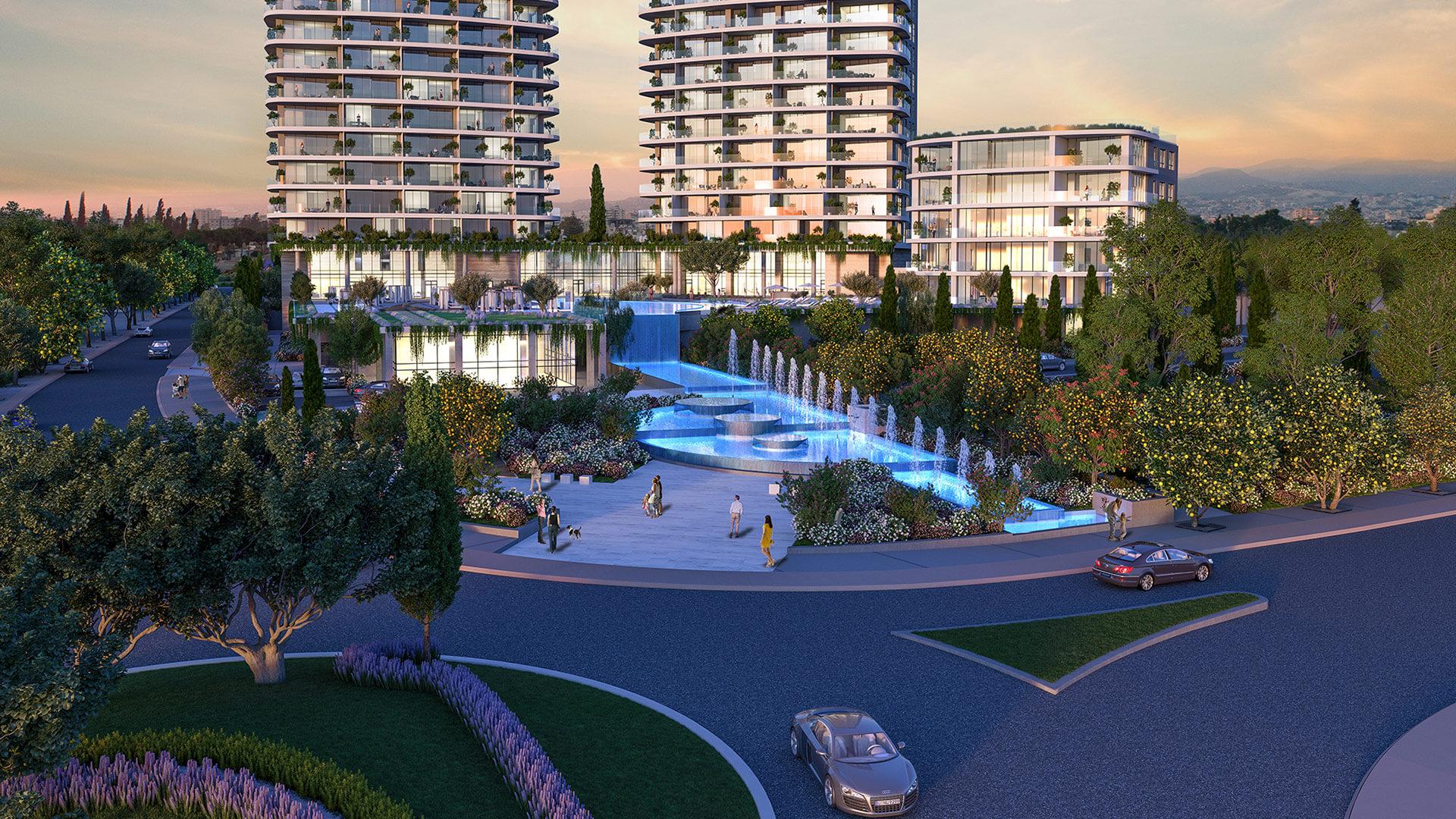