New project in one of the village of Nicosia

The models from his new business venture in Kokkinotrimithia were made public through his personal Facebook account by the well-known Cypriot lawyer and businessman Christodoulos Vassiliadis.

The models concern the remodeling of the specific building complex, which Mr. Vassiliadis intends to use as a satellite distribution center for the rest of his business activities. He is also the owner of Oinos Gi in Omodos. 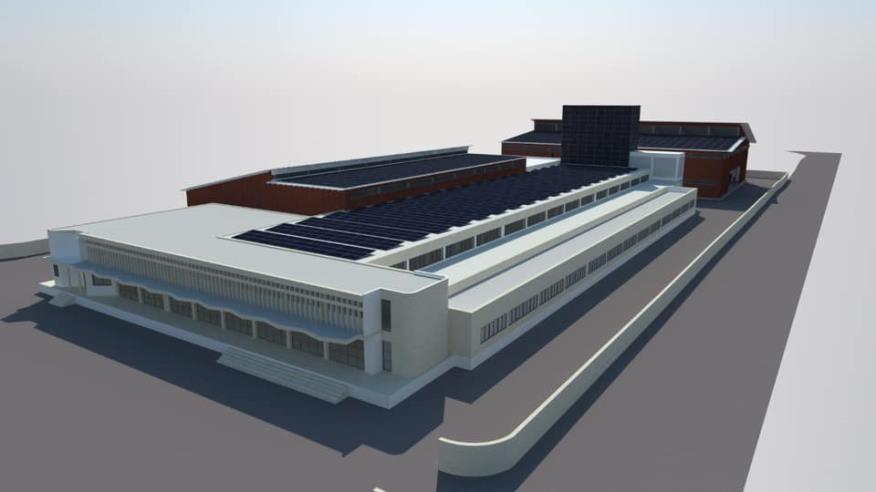 According to information from InBusinessNews, the whole project concerns the radical renovation of the former factory, to function as a warehouse and point of sale and distribution of wines and other products of the winery.

In case the warehouse is not used in its entirety, part of it may later be rented to the entrepreneur's strategic associates. 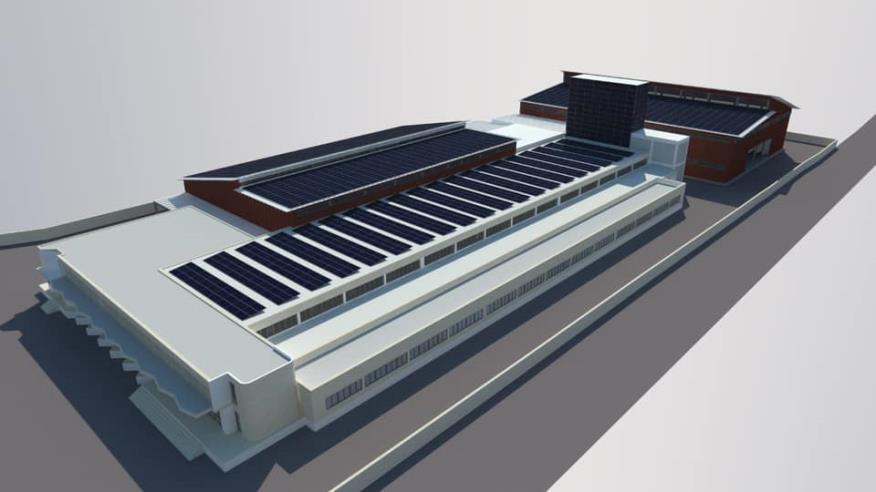 It is worth noting that the property's location in question was the reason why the businessman proceeded with its acquisition. It is located in the industrial area of ​​Kokkinotrimithia, having excellent access to the Nicosia-Troodos highway. Also noteworthy is the completion in 2023 of the Nicosia perimeter highway, a project which is expected further to reduce the transition time from Nicosia to Kokkinotrimithia, further facilitating the distribution of the winery's products.

It is emphasized that the commercial and amusement park Neo Plaza is currently being built at a very close distance. Simultaneously, the construction of the long-awaited stadium of APOEL is being promoted in the same area.

The building that housed the Pancyprian Bakers' Company since 1974 belonged first to Bank of Cyprus and then to Gordian Holdings, which in turn sold it after a tender for € 1 250 000.

It is located on a land area of ​​15,848 sq.m. in the industrial area of ​​Kokkinotrimithia. It is 3 km from the center of the community of Kokkinotrimithia, and includes a building of 6 050 m2. and 80 parking spaces.