More than half of the nearly 100 cases of so-called “criminals, fugitives and people considered to be at a high risk of corruption” to whom Al Jazeera last month accused Cyprus of awarding passports are inaccurate and alarming, according to a specialist in investment migration.

The detailed study by Civitas Post, an independent London-based publication that specialises in investment migration, examined every single case reported by Al Jazeera.

The conclusion of the expert: “Al Jazeera was most successful at spinning the rhetoric that the CIP [Cyprus investment programme] draws in thousands of fugitives and criminals – which, fortunately, is a far cry from reality,” Civitas Post’s head of content Danna Simmons told the Cyprus Mail in an interview this week. “The Al Jazeera reporting is inaccurate and alarming.”

“A balanced approach to journalism is quintessential,” the report said. 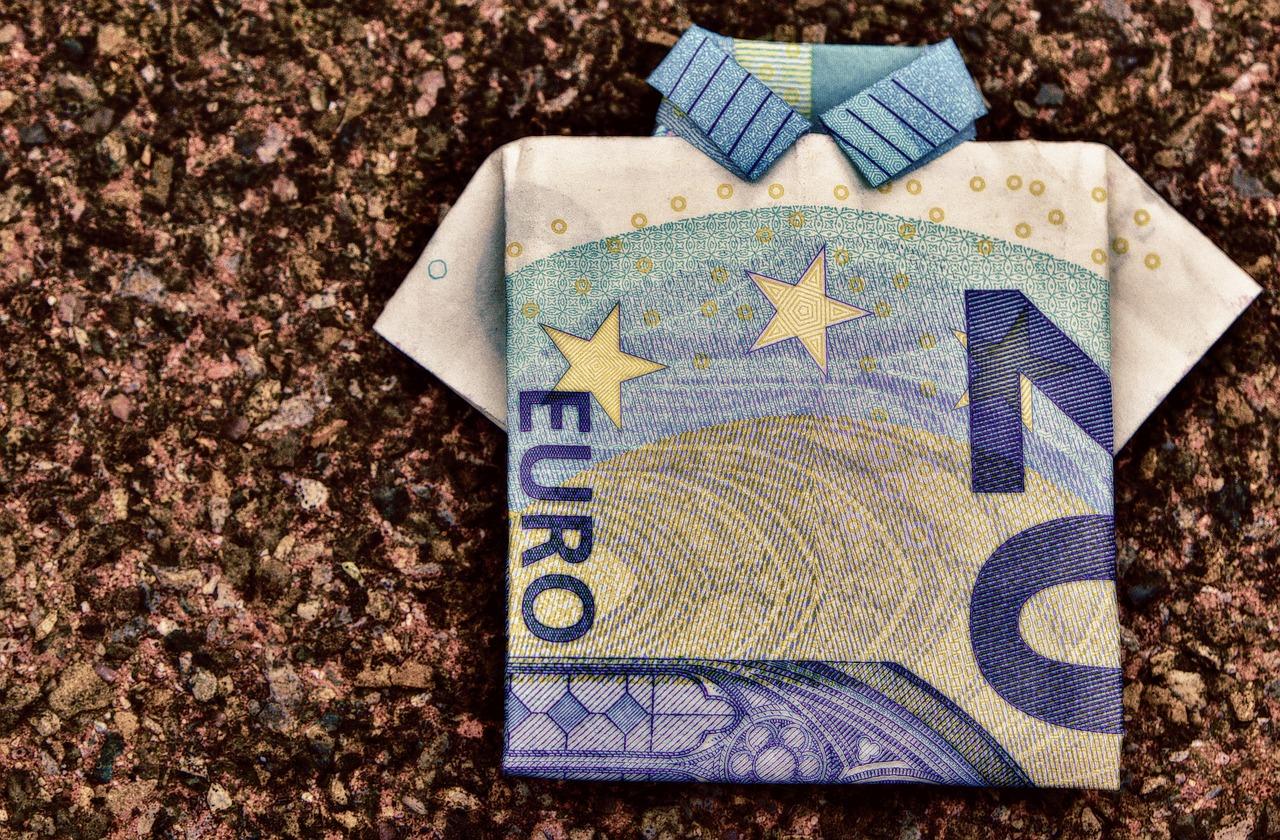 And that, it is clear from the study, was lacking from Al Jazeera’s reporting.

“Civitas Post explored Al Jazeera’s list to assess which of these case files both PEPs and non-PEPS (politically-exposed persons) had actual convictions/sanctions or criminal ties reported,” the study explained.

“Whether PEPs should have been barred on moral, security or ethical grounds – the fact remains that the majority of these approved investors did fall under the scope of the Cyprus law,” at the time they were approved.

“There is an argument that the Cyprus Investment Programme causes more harm than good, yet it is undeniable that after the 2013 ‘haircut’ financial crisis in Cyprus, €8 billion of foreign funds have supported the local economy in trying times such as those faced now during the pandemic.” 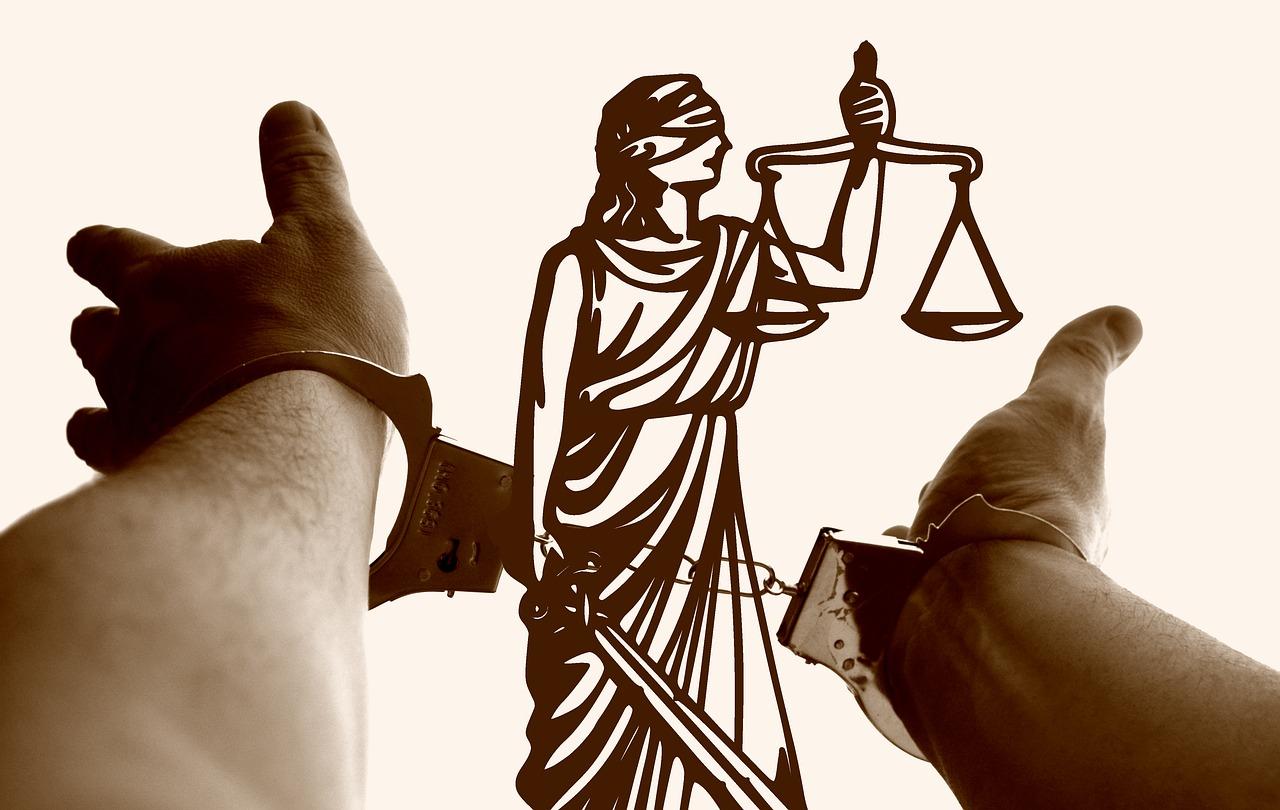 Here is a sample of what Civitas Post describes as “profiles who were listed by Al Jazeera, yet who had no reported criminal convictions”:

The experts identified a significant level of inaccuracy in the Al Jazeera reports. For example, it stated that 26 of those fingered by Al Jazeera’s investigation were simply politically exposed persons with no reported criminal ties or sanctions who received their passports in accordance with the CIP law at the time.

In all, 43 of 97 individuals listed had criminal records, sanctions or ties to contentious cases. But crucially, of these a large proportion of individuals were sanctioned, accused, convicted or subject to investigation after having had their Cypriot passport issued. It should be kept in mind that some of these cases’ connections with sanctions are limited to working for a company located in the Crimea, subject to sanctions after its annexation by Russia in 2014.

Civitas Post also applauded the trend to increase the monitoring, surveillance and legal requirements for the Cyprus programme, and for all such programmes in Europe and commended Cyprus’ recent tightening of regulations for the programme:

“The 2019 changes in the law: Applicants facing criminal investigation, defendants or those investigated by Interpol/Europol are barred. Those convicted for serious offences 5+ years prison (equivalent) are barred. UN, EU, Russia, Ukraine, US sanctioned individuals are barred. PEPS (who held position within five years of application) are now ineligible.

“The 2020 (July) changes in the law: Revocation laws are brought in. PEPS who have held position less than 12 months ago are now barred,” said the report, summarising the tough new regulations Cyprus has introduced.

“The controversy has highlighted the importance of thorough screening and cohesive collaboration between the government, police (national, Europol and Interpol), banking institutions and regulators,” the study stated.

“It is imperative to raise the bar in terms of full transparency and compliance with AML [anti-money laundering] directives and regulations.”

The study highlighted the need for enhanced due diligence in Cyprus and all other EU members who offer investment migration programmes to foreign investors.

“As with most investment programmes that attract the affluent – risks exist. It should be the top priority of the industry to mitigate that risk, enhance due diligence and protect the reputation of investment migration as a powerful FDI [foreign direct investment],” the study concluded.