Separate Building to be Built for Cyprus President Administration

On Wednesday, October 20, a contract was signed at the Presidential Palace in Nicosia for the construction of a new building to house the staff of the presidential administration.

The event was attended by the Ministry of Transport, Communications and Works Yiannis Karousos and the representative of the Presidential Administration Theodosis Tsiolas.

According to the release, the new building will become part of the palace complex. The building will be built in its southwestern part. It will be multi-level: the upper floors will accommodate modern offices, and the lower ones - warehouse premises.

The total area of ​​the building will be 1 thousand m2. The project will be completed in 19 months and cost 2.21 million euros.

According to Karousos, the project will be implemented through the design, construction and maintenance method. In other words, in addition to the design and construction of the building, the contractor will maintain it for 12 years.

Particular attention will be paid to adapting the building to the landscape and historical character of the complex, said Karousos. 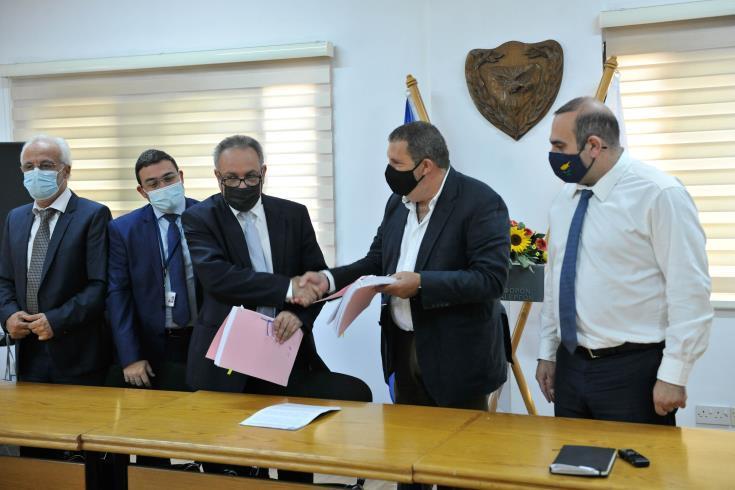 Tsiolas stressed the importance of the new project. He noted that the construction of the new building will contribute to the smooth functioning of the administrative structure of the presidential apparatus.

Currently, we have many employees from the presidential administration who are scattered in different parts of the complex. Soon they will work in the same building, which will significantly increase their efficiency, - said Tsiolas.

He added that the construction will lead to a more orderly functioning of the administrative structure. In conclusion, Tsiolas thanked the minister and the staff of the ministry for their support and contribution to the new project. 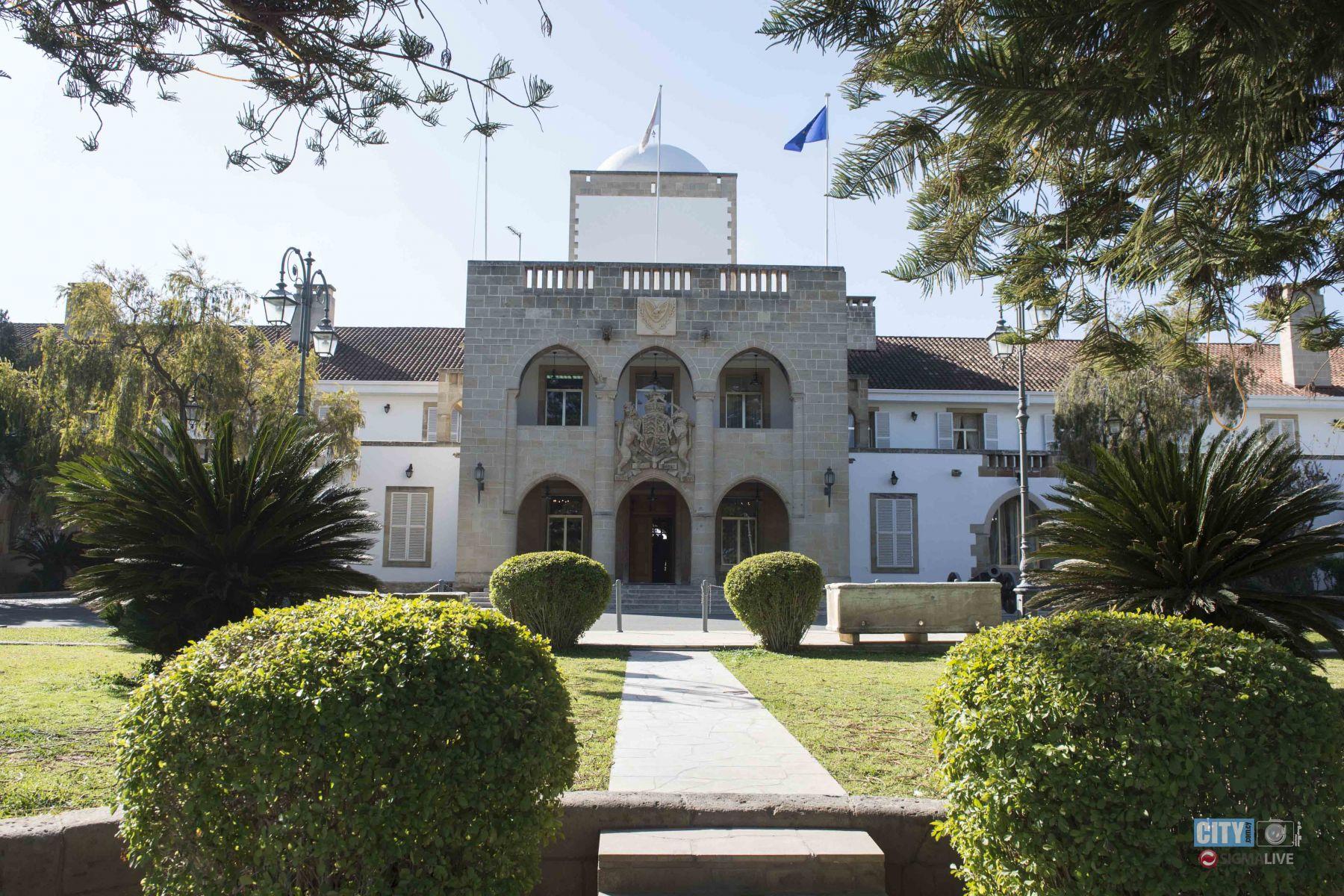 As you may know, earlier the Presidential Palace was the residence of the British Governor in Cyprus.

Sir Garnet Joseph Wolseley, who arrived on the island in 1878, settled temporarily at Kykkos Monastery. But soon he moved to a wooden house, which was brought to Cyprus from Britain and assembled at the site where the residence of the country's president is now located.

During the armed uprising in 1931, the house was burned down. However, after the suppression of the riot, it was decided to build a stone palace. Its architectural development was carried out by a British company. The design used Byzantine and Gothic elements blended with traditional Cypriot architectural style. The columns were copied from the Monastery of Achiropiitos in Lapitos, the proportions of the central tower were from the castle of Kolossi.

In the decoration, a lot of attention was paid to wood. It was taken from Cyprus and brought from Britain, Burma and Canada. The central door was assembled from six types of wood without a single nail. After the declaration of independence of Cyprus and the return home of the Governor in 1960, its monastery became the official residence of the President of Cyprus.

The palace was burned down again in 1974. Only walls remained. However, in 1979, thanks to financial assistance from Greece, the palace was restored and is still the residence of the President of the Republic of Cyprus.