Planning permission for the construction of a mixed tourist development named “Salt Lake Resort & Spa” in Dromolaxia-Meneou area, Larnaca district, has been denied because of serious environmental concerns.

Vegetable Producers & Exporters Limited were the ones who submitted the grand project’s application, reported on Thursday.

The total area of the proposed project to be was about 100 000 m2 and included a total of 46 luxury homes and a 5-star hotel unit with a capacity of 594 beds.

It would have been adjacent to the western boundary of the southern part of the Larnaca Salt Lake. 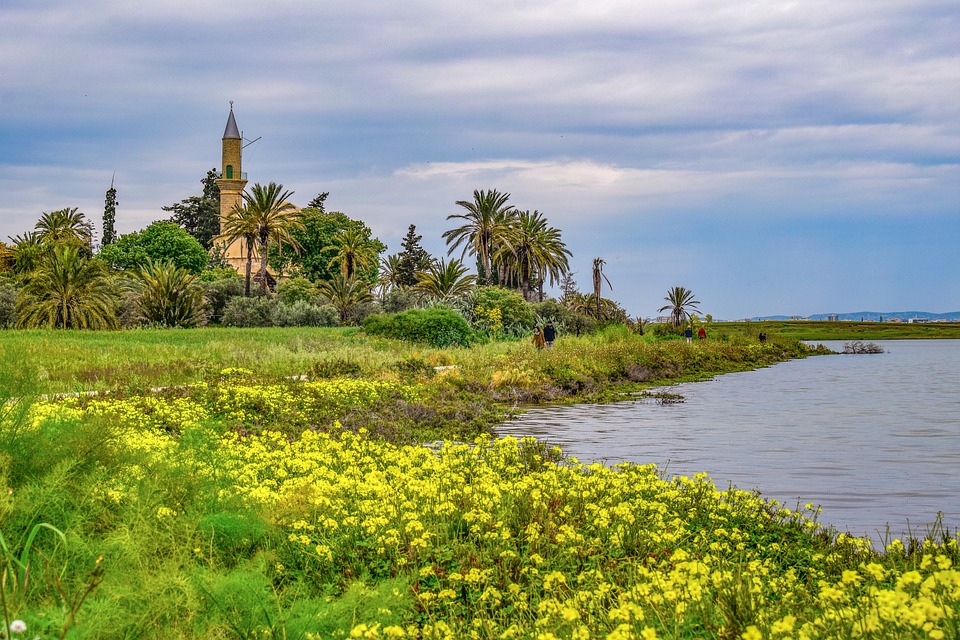 This report briefly states that the effects of the construction and operation of the proposed development will have:

— The conservation objectives of the protected area. 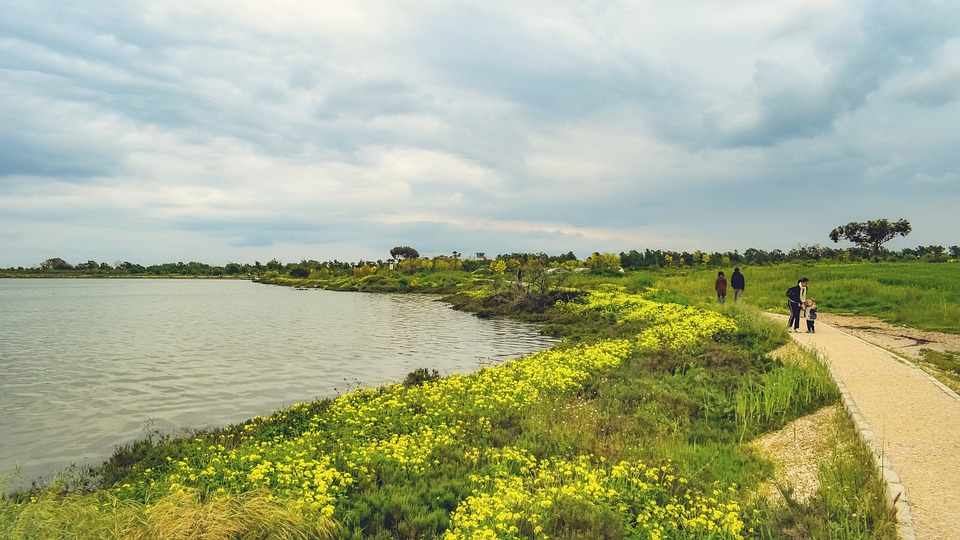 The “Larnaca Salt Lake” protected area has been defined as a SAC due to the presence of important types of habitats included in Annex I to the Habitats Directive 92/43/EEC. 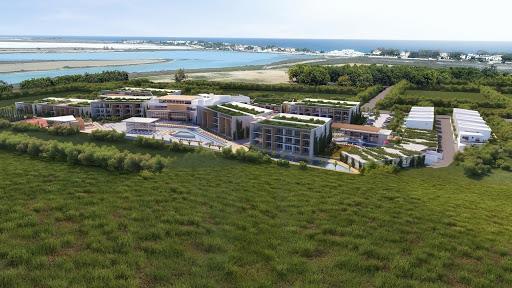 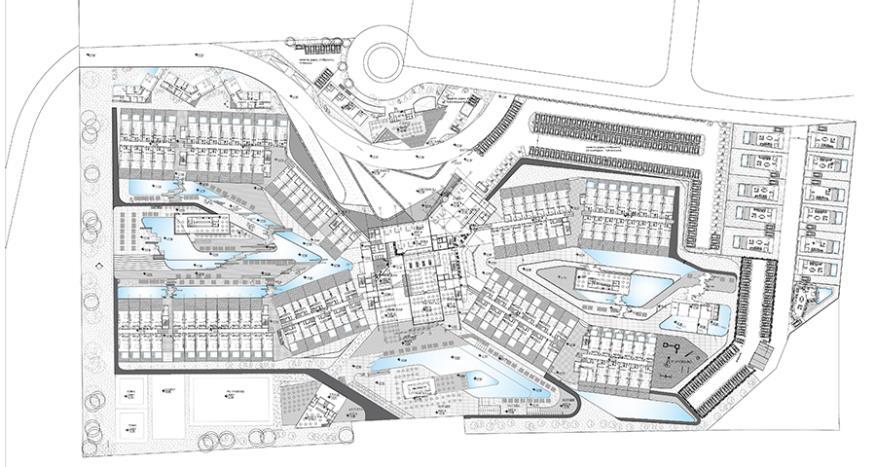 The Salt Lake area is a complex of habitats and consists of four main lakes: 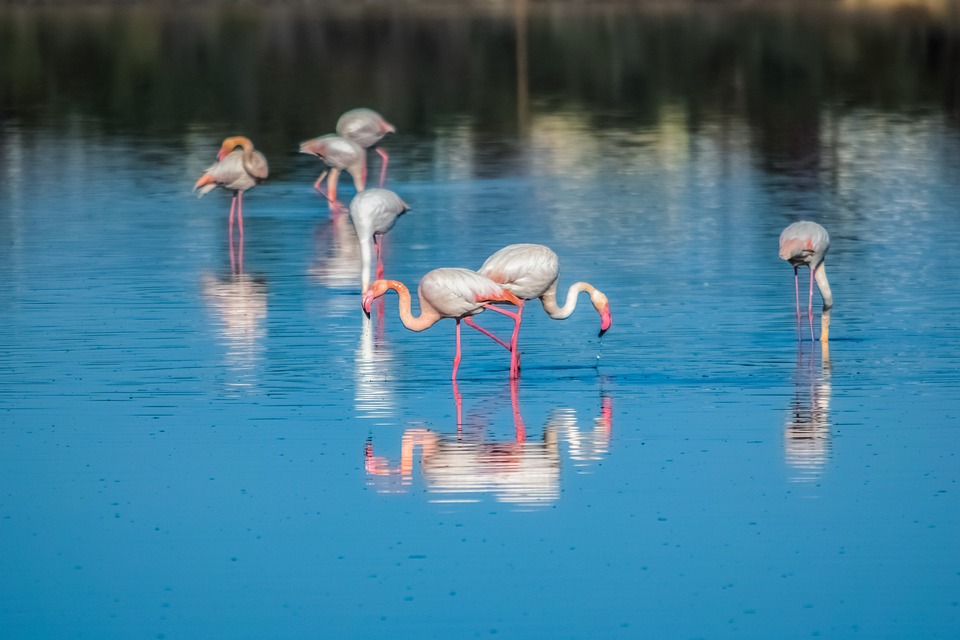 These used to be a large lake which was fragmented due to infrastructure – for the construction of the airport, roads and agriculture.

These lakes are unique in their kind for Cyprus, so taking this into account alongside the report of the Ecological Evaluation Study, the position of the Environmental Authority is that this project cannot go forward. 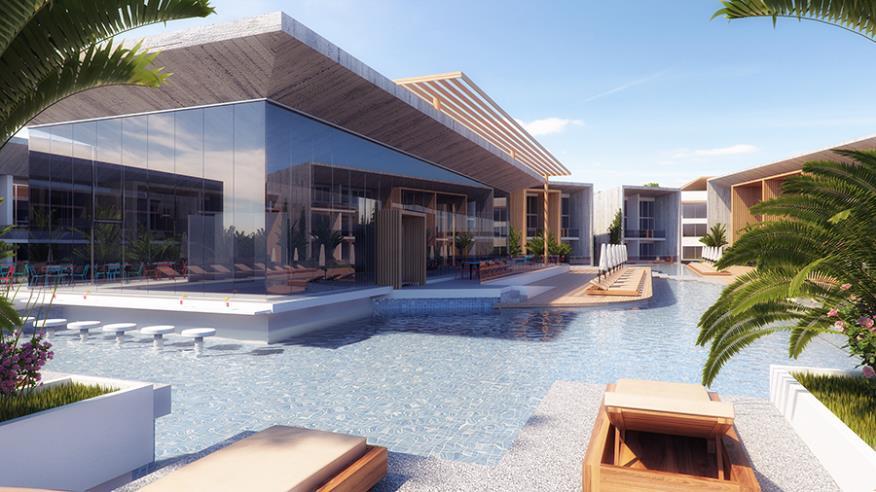 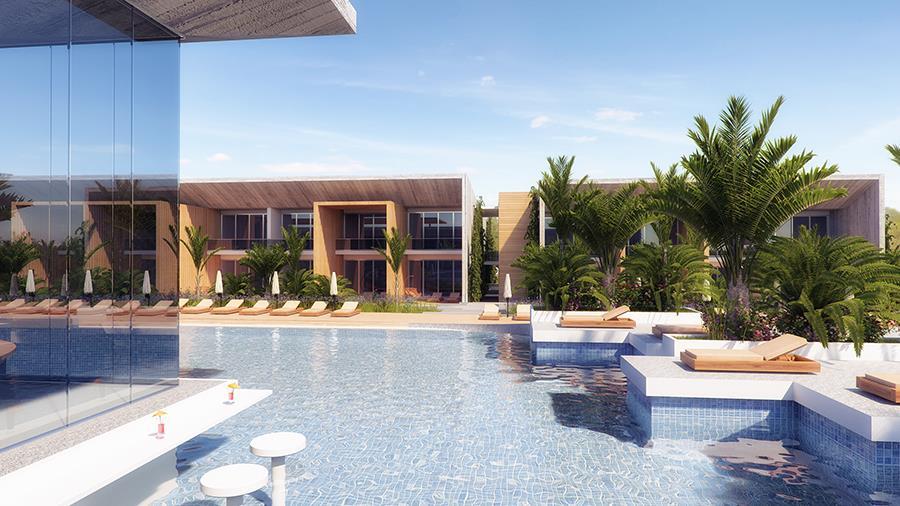 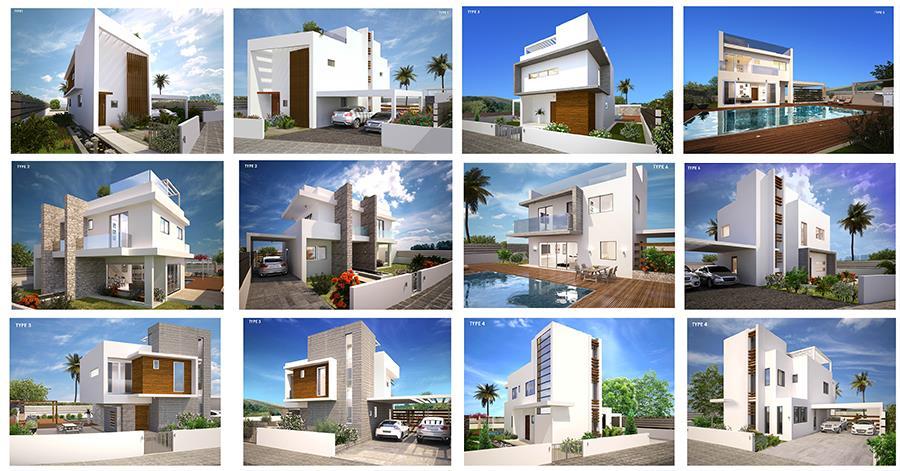