New Sports Center to Appear in Suburbs of Limassol

The Cyprus Department of Environment is considering an application for the construction of a new sports center in the village of Monagroulli, Limassol.

According to the release, the facility will be erected on a site of 14,726 m2.

The sports center will include:

The project cost is estimated at 3 million euros. The project will be completed in the first quarter of 2023. 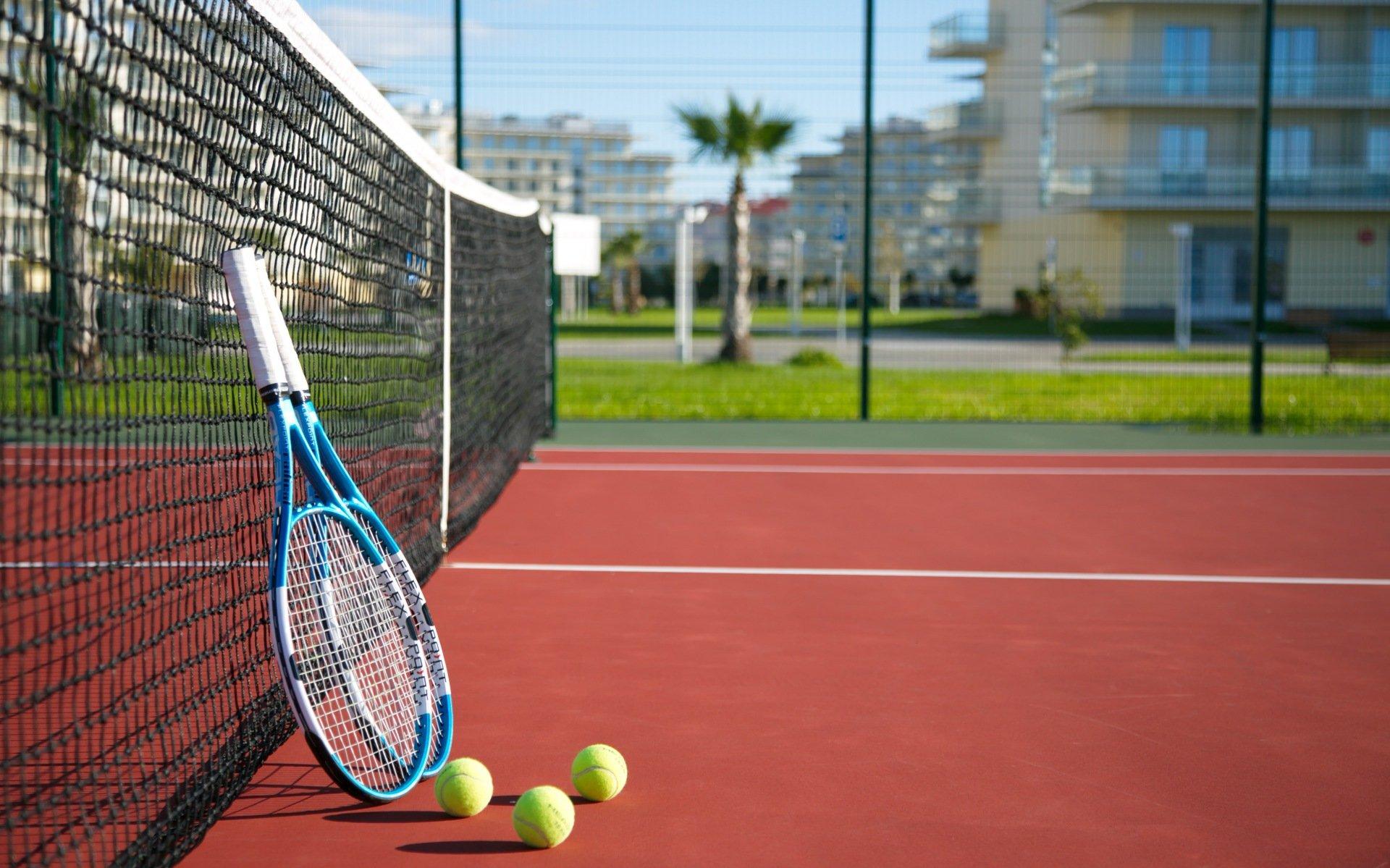 As you may know, they also approved the project of reconstruction, modernization and reconstruction of the former GSO stadium in Limassol. The project budget is estimated at EUR 1.5 million.

For decades, this place has been the center of Limassol's sporting life. It was used until 1975, when the current Tsirio Stadium was built. Since 2008, a sports park has been set up on the site of the GSO stadium. However, athletes - neither professionals nor amateurs - did not use it. The infrastructure quickly fell into disrepair, everything was covered with graffiti, and the area became notorious.

To solve the problem, the government, in cooperation with the Cypriot University of Technology, TEPAK, decided to take over the management of all the sports facilities that will appear here as a result of the reconstruction. It is planned to build a mini-football hall, an indoor gymnastic arena and a sports museum. The Limassol Municipality will manage the commercial space - cafes and shops.